Regional airlines Silkair announced the launch of  three weekly return flights between Singapore and Hiroshima, Japan. The service will start from Oct 30, according to a report by Todayonline on Tuesday, May 30.

The only non-stop flights between the two cities, the service will ply the route on Mondays, Thursdays and Saturdays. This is subject to regulatory approvals on its fleet of Boeing 737-800 aircraft. 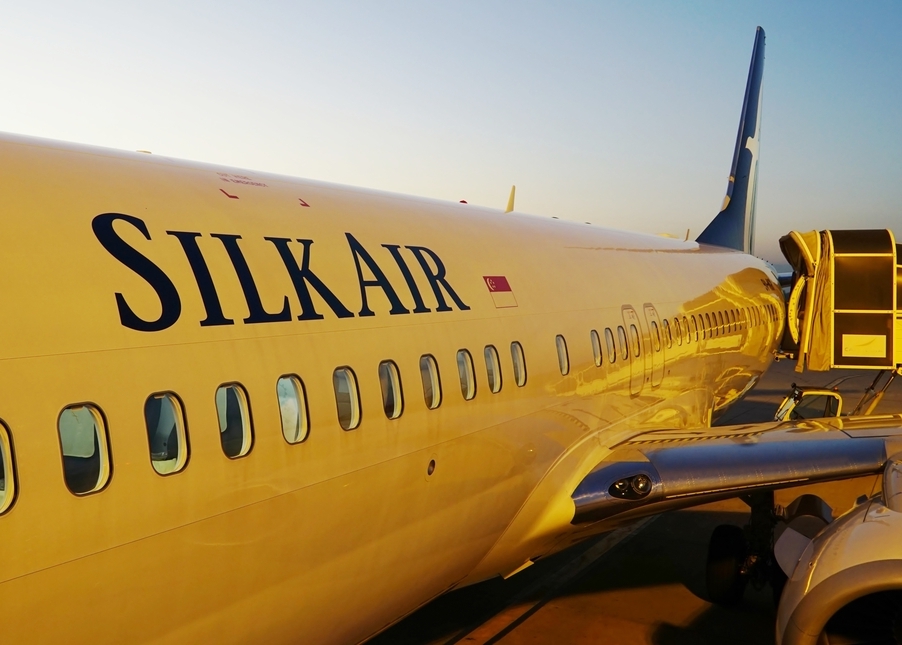 "Hiroshima has been popular with Singaporeans, due to its historical significance, good weather and proximity to various attractions in neighbouring cities," said SilkAir chief executive Foo Chai Woo.

Located in the Chugoku Region of Japan, Hiroshima has two World Heritage sites: the Itsukushima Shrine and the A-Bomb Dome of the Hiroshima Peace Memorial. The city is also one of Japan's three great sake-producing areas with approximately 50 sake brewers.