Sikhs have made significant contributions to Singaporean society: Tharman Shanmugaratnam

“Sikhs in Singapore have always stood tall in the multi-racial community, and have made significant contributions to the society,” asserted Deputy Prime Minister of Singapore Tharman Shanmugaratnam recently during the official opening of the SGD12 million renovated building of the Singapore Khalsa Association (SKA). 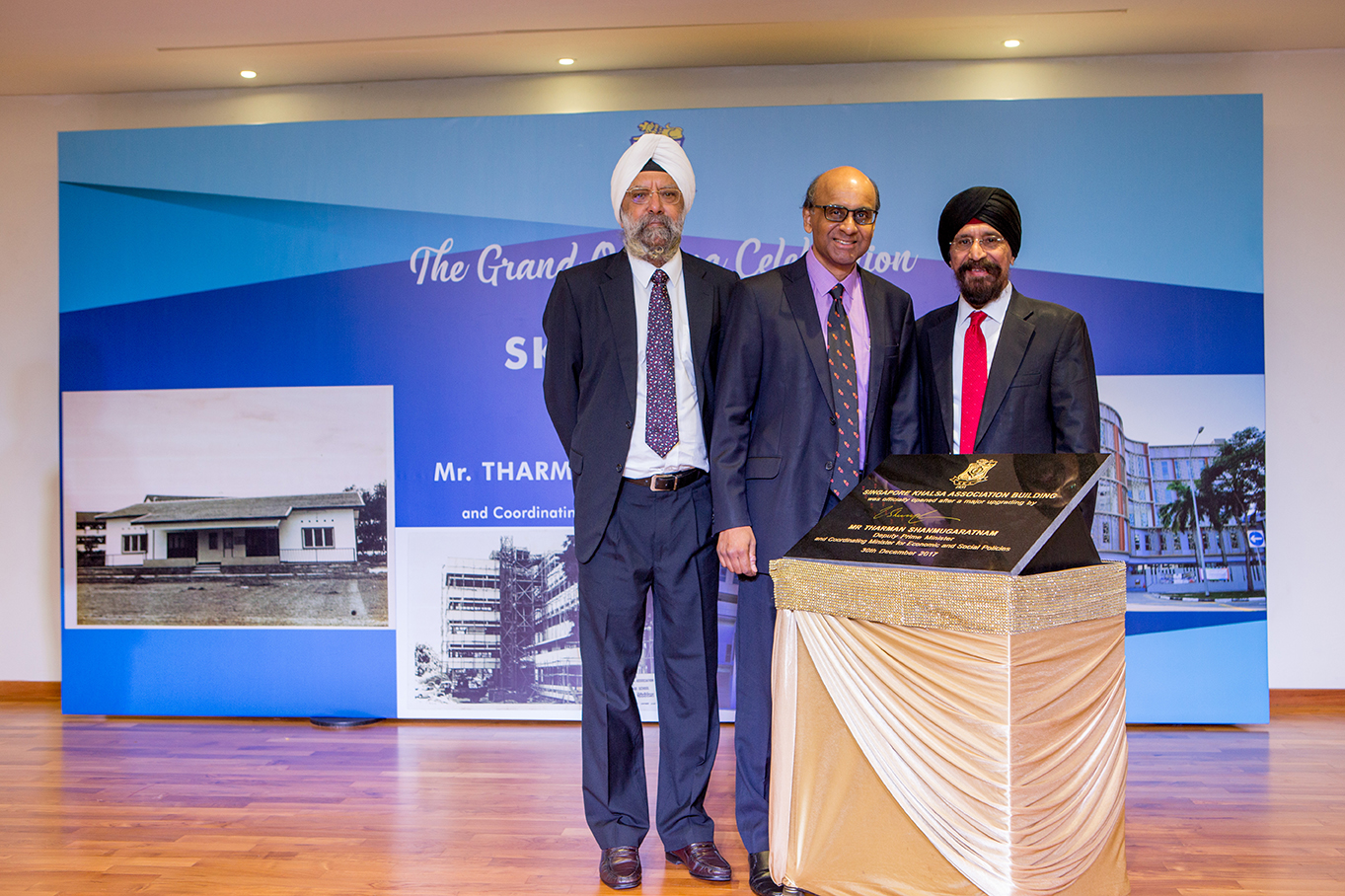 He said, “The Sikhs are proud Singaporeans. And Singapore is proud of their roles in our multi-ethnic nation,” acknowledging the minority community's contribution in business, politics, military, sports and professions like law, medicine and civil services.

Tharman also touched upon the spirit of ‘sewa’ (community service) associated with Sikhs and said, “Your religious philosophy and culture emphasise mutual help, respect for others, and community service. The practice of open kitchens at all Sikh Gurdwaras, where anyone is welcome for a meal, is exemplary. More Singaporeans are also participating in the annual Vesakhi Mela which celebrates your vibrant cultural heritage, and reinforces our multicultural ethos.”

The association of KSA began in 1931 as a humble club for cricket, hockey and football and now has evolved into a network hub, 70 per cent of which is being used by non-Sikhs for celebrations, business meetings and corporate annual general meetings.

Mohinder Singh, president of SKA said, “A growing number of non-Sikhs are already associate members of the SKA. We’ve evolved into a meeting place where Sikhs can meet and mingle with non-Sikhs, socialise, and make friends across racial and religious lines.”

Speaking about the renovated building, he said, “The newly renovated clubhouse is designed to meet current and future needs of the community at large. We hope the enhanced building provides the ambience to attract both the young and old, families and friends from not only the Sikh community but the Singapore community which use the SKA for their events.” 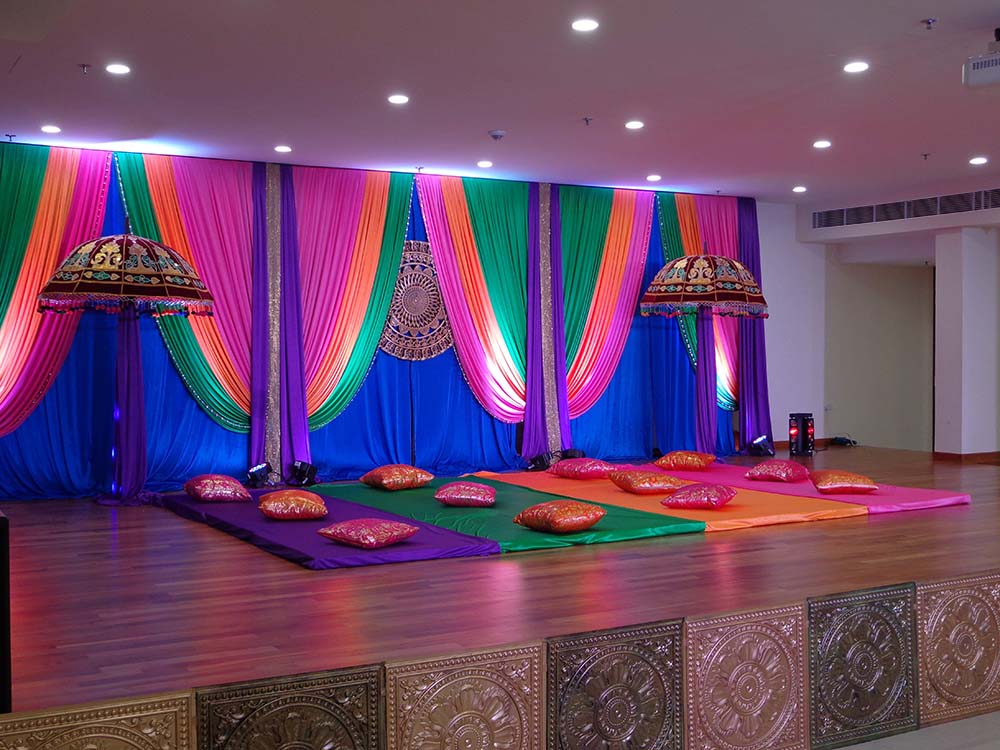 With the renovation, several features have been added including two ballrooms, one with an enlarged floor space for larger banquets; three new lifts; new offices; a dance studio; new function rooms; and a gymnasium with glass walls. Toilets for the disabled and ramps have been added.

Notably, Singapore has over 13,000 Sikhs amidst some 500,000 people of Indian origins in a multi ethnic population of over 5.3 million.