Sikh youth harassed and abused at US store

Harmann Singh, 22, a first-year law student at the Harvard Law School, was shopping in a store in Cambridge, Massachusetts, while talking to his mother on the phone, when a man walked in and said, "Oh look, there's an (expletive) Muslim." 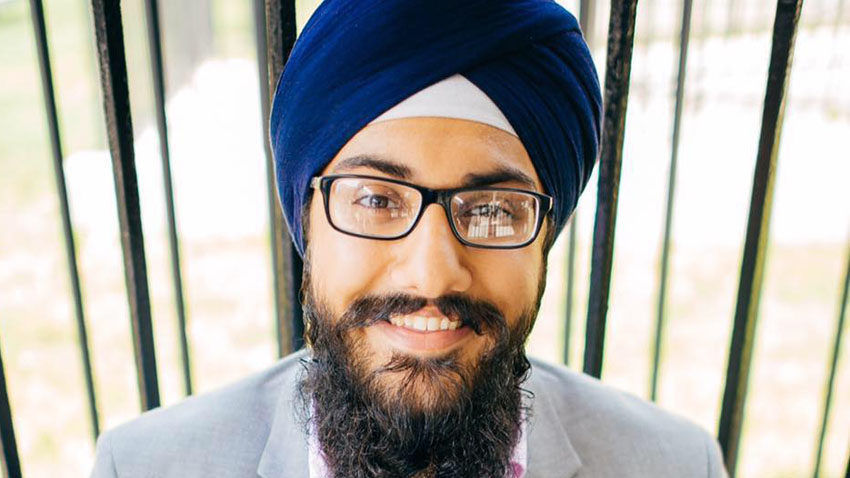 Harmann Singh, 22, is a first-year law student at the Harvard Law School.

Harmann was allegedly abused by the man who mistook him for a Muslim. He shared this scary experience on The Boston Globe, "Over the weekend, I was confronted by a man who called me a '(expletive) Muslim' and followed me around a store aggressively asking where I was from, and no one in the store said a thing. I was on the phone with my mom the entire time, and we were both concerned for my safety as this man stood inches away from me,"

Harmann Singh who is from Buffalo, New York, reportedly tried to ignore this man and continued with his conversation with his mother, he states, "I told him, 'Hey I'm actually from New York. I live here now down the street. Is there anything I can do to help you?'"

The man didn't respond and Singh left the store quickly. According to reports, over 200 such incidents have been reported since Donald Trump has won the presidential election.