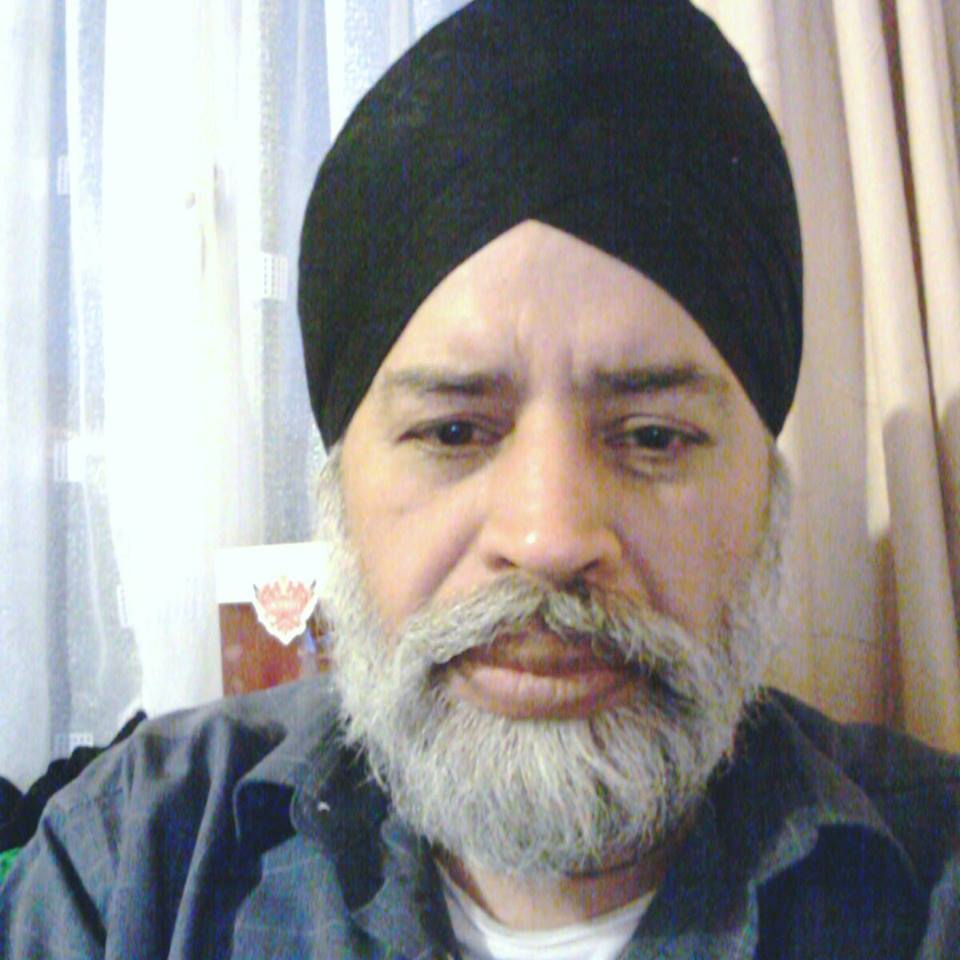 ​Tarsem Thethy, a 67-year-old Sikh postmaster in the UK, was stabbed in the neck and head and his turban ripped off by a robber during a violent knife attack. He was left traumatised after the incident, and his wife Kulwant said he is “not the same person” since the attack which occurred at the Post Office in Erdington, Birmingham.

The incident took place in March but the shocking CCTV footage has been issued by the police now, showing the moment the man lunged at Thethy with a six-inch blade. “Normally when somebody comes in, I greet them and say ‘good morning’ or something like that. But before I could speak, he had got in my face and stabbed me in the neck,” Thethy was quoted as saying by Metro.co.uk.

“It was only a small wound, about 2 cm deep, but as you can imagine it was very painful. He was shouting ‘give me the money, give me the keys’. The man was crazy, he was pushing me around and wielding the knife,” he said. In the video footage of the incident, the pair can be seen grappling after the attacker ripped the turban off Thethy’s head.

His wife managed to trigger the panic alarm from a separate room, leading to the man rushing out of the shop. “He kept telling me that he would kill me, but I always believed that I would be ok. Looking back, I’m not sure if he cared about the money. I think he just wanted to kill somebody. Ever since the incident, I have felt scared every day to work in the shop,” Thethy said.

Describing life after the attack, Kulwant told a TV show that her husband has been hit hard by the assault, “He’s been nervous, he’s not the same person.”

Police Constable Alan Reeves of West Midlands Police, said, “This man is a particular danger to the public and needs taking off the streets. We want to identify him and arrest him for the protection of the public, given the viciousness and how frenzied the attack was.”