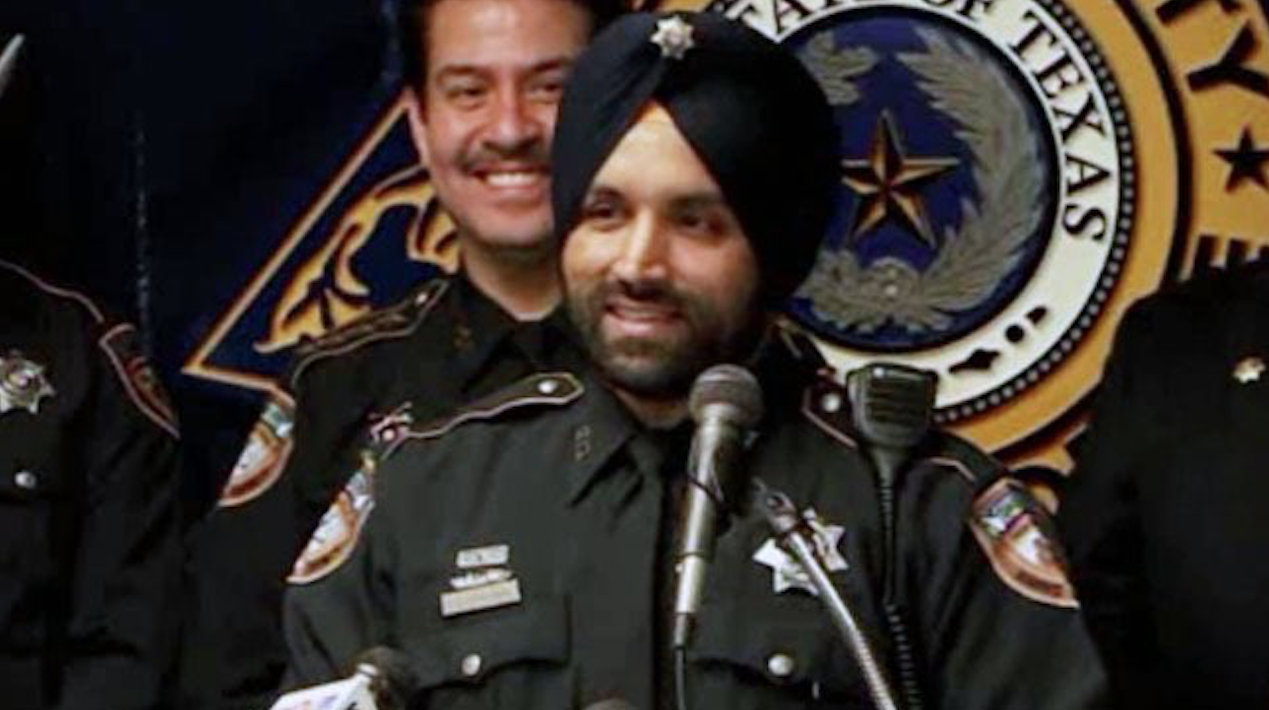 A 42-year-old Indian-American Sikh police officer in Texas died on Friday after being shot multiple times while conducting a routine traffic stop.

Community-led candlelight vigil was held tonight in honor of @HCSO_D5Patrol Deputy Dhaliwal. Please continue to keep his family & his @HCSOTexas family in your thoughts & prayers. Deputy Dhaliwal was LOVED by this community. #HouNews pic.twitter.com/oD7M78RXxm

Sandeep Dhaliwal, a 10-year veteran of the Texas police department, was attacked when he stopped a vehicle with a man and woman inside. One of them got out and shot him "ambush-style" at least twice in a "ruthless, cold-blooded way", Sheriff Ed Gonzalez told reporters.

Our Harris County community loves their law enforcement officers. Not surprised to learn that a community-led vigil is being organized this evening to pay respects to Deputy Dhaliwal. He’s an incredible loss not only to our @HCSOTexas family but to the entire community. #HouNews pic.twitter.com/V4fdgHOkmK

Dhaliwal, the deputy sheriff of Harris County, was the first turbaned Sikh cop to serve Texas.

The department is "heartbroken to lose a hero, a leader in this violent tragic manner,"  Gonzalez said. "There are just no words to convey our pain, our heartbreak, our anger as well... we are human beings. But we are going to channel that to continue to serve the way Deputy Dhaliwal did... with integrity."

A Harris County resident sent us a video of fallen Deputy Sandeep Dhaliwal.

“He laughed and joked with all of us, and left a bright impression on my son who is deaf,” she said.

Deputy Dhaliwal is an incredible loss not only to our HCSO family but to the entire community. pic.twitter.com/EbsdFeeWXO

Indian External Affairs Minister S Jaishankar also tweeted his condolences, saying “Deeply grieved to learn of the shooting of Deputy Sandeep Singh Dhaliwal, a Sikh Indian-American officer in Houston. We have just visited that city. My condolences to his family."

Deeply grieved to learn of the shooting of Deputy Sandeep Singh Dhaliwal, a Sikh Indian-American officer in Houston. We have just visited that city. My condolences to his family. https://t.co/BBUJOFcjB8

A 47-year-old suspect, Robert Solis, has been taken into custody and "charged with the capital murder", the police has said, adding that it is not yet clear if it was a hate crime.

Tributes also poured in on social media soon after his death as his colleagues remembered his 10 years of service and others like Senator John Cornyn and the Mayor of Houston condoled his demise.

Officer Dhaliwal was the first Sikh in Texas to wear his turban while on duty. Earlier today, he was tragically shot and killed in the line of duty. My deepest condolences to his family, friends, and fellow officers. Rest In Peace, Sandeep. https://t.co/A8ko0mmMpT

Earlier today, Harris County Deputy Sheriff Sandeep Dhaliwal was shot & killed while conducting a traffic stop. We will #neverforget his 10 years of dedicated service and sacrifice. Our thoughts & prayers are with @HCSOTexas & his loved ones. pic.twitter.com/m89SAbr57t

We are heartbroken and mourn with the @HCSOTexas family, the Sikh community, but especially Deputy Sandeep Dhaliwal's family. We stand with you in your time of grief and disbelief. Rest in peace, our friend.

Deputy Dhaliwal was a walking lesson in tolerance and understanding, which are values Houstonians uphold here in the nation’s most diverse big city. I send my deepest condolences to the deputy’s family, to Sheriff Ed Gonzalez and the men and women of the Sheriff’s Office. 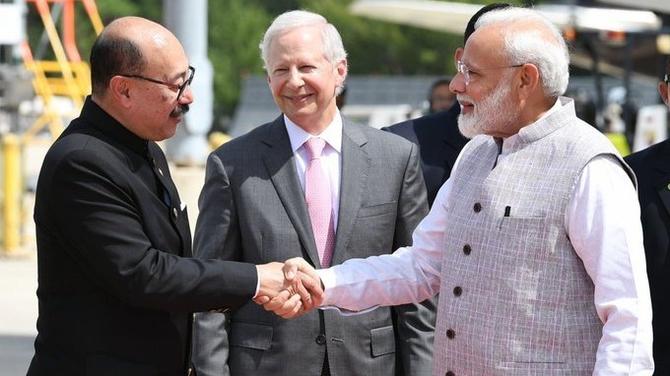 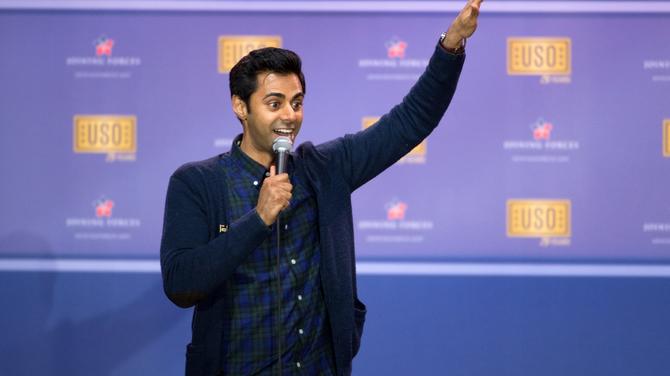 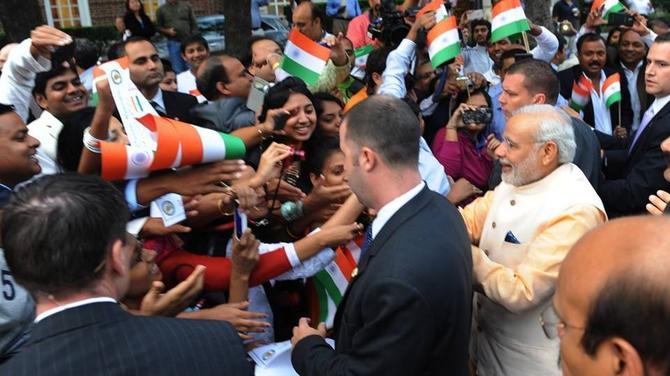 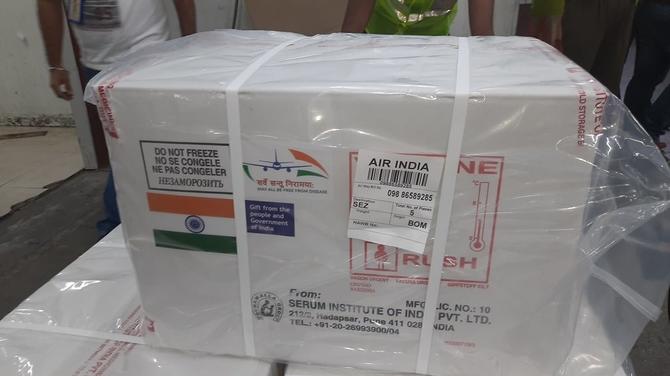