Sikh-Canadian MP denies allegations of sexual harassment against him

As the Canadian polls approach, another Indian-origin political leader is in the news, this time for the wrong reasons. Indian-origin Canadian Member of Parliament from the ruling Liberal Party Darshan Kang, who has been accused of sexual harassment by a female staffer, has denied the charges and said he would defend his reputation "at all costs". 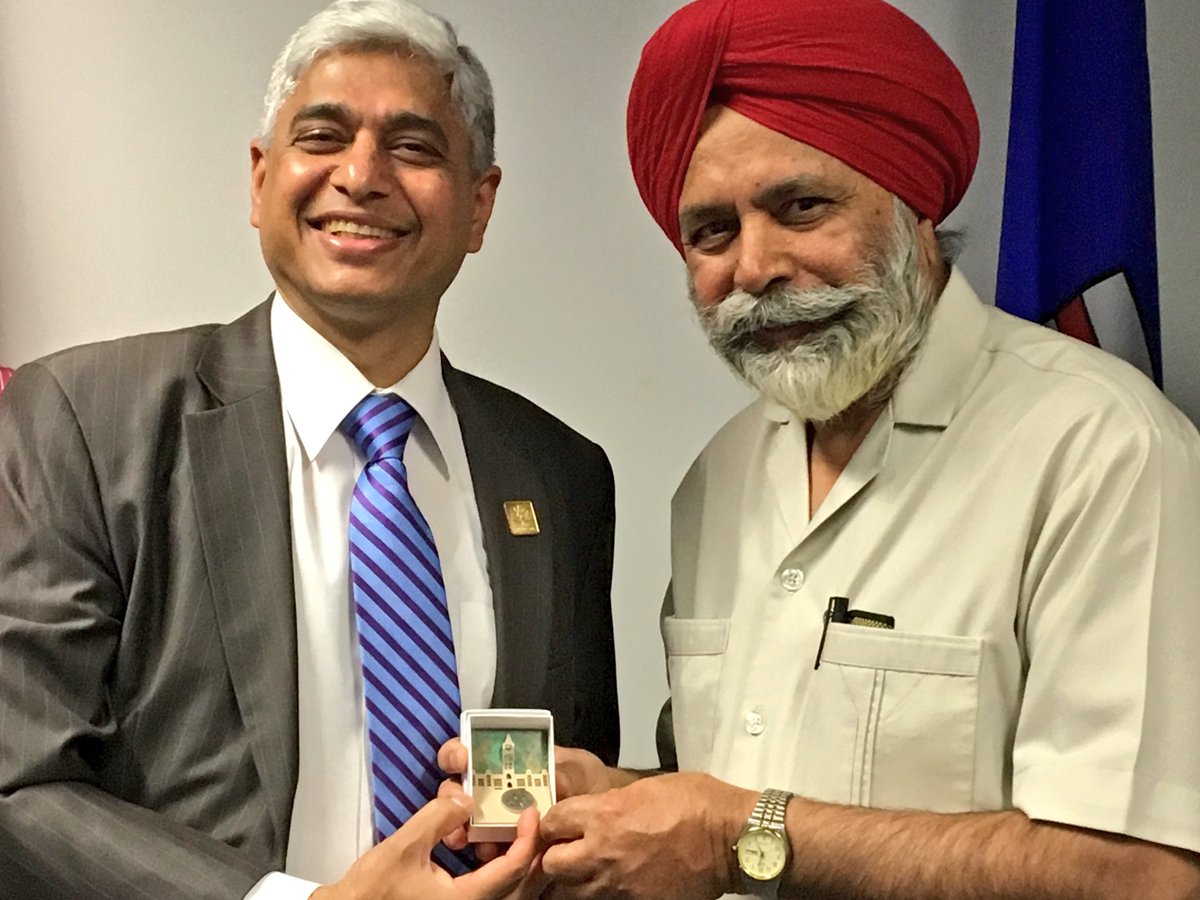 IANS reported that Punjab-born Kang, 66, who immigrated to Canada in 1970 and currently represents a constituency from Calgary, has been accused of sexual overtures by a 24-year-old female staffer who works at his constituency office in Calgary.

The allegations involving the Liberal MP initially surfaced in mid-August. According to Ottawa-based newspaper the Hill Times, the staffer filed the complaint in June with Chief Liberal Whip Pablo Rodriguez. According to the father of the female staffer, Kang sexually harassed her over four to five years when he subjected her to "unwelcome hugs" and even tried to hold her hand during car rides.

The father alleged that once Kang brought her to a hotel room in Ottawa, offered her wine and then tried to remove her jacket.

Kang issued a statement on Tuesday claiming innocence even as a new allegation surfaced that he tried to buy the woman's silence by offering her hush money.

The Liberal MP said, "For the past decade I have dedicated my life to public office. Since the allegations of sexual harassment were levelled against me, I have been under a tremendous amount of stress and subsequently I was placed on medical leave."

"While I cannot comment directly on an open, ongoing investigation, I continue to proclaim my innocence and will defend my reputation at all costs," Kang said.

The opposition National Democratic Party urged Prime Minister Justin Trudeau to immediately suspend the Calgary MP from the Liberal caucus until an investigation was completed.

Trudeau said he will not offer any comment until an investigation is completed. Kang remains a member of the Liberal caucus.

"I can assure people that our whip's office and the human resources of the Parliament of Canada are engaged, as they must be, in this process. I have no further comment to make at this time on the independent process that is being undergone," the Prime Minister said.

A successful real estate agent and then an Alberta MLA, Kang was elected MP from Calgary in the last Canadian general election in 2015. There are over 20 Indian-origin MPs in the 338-member House of Commons.