Single mothers are superwomen – no doubt about that – yet they are often unsung heroes.

In commemoration of its 95th anniversary, SICCI Women Entrepreneur Network (WEN) will hold its inaugural Indian Women of The Year Awards in April 2019.

The Awards is a recognition of the achievements and contributions of women in the Singapore Indian community, who have shown considerable strength in overcoming various barriers. A unique category named “Herculean Award” will be acknowledging and honouring the exemplary hard work of single mothers to society. 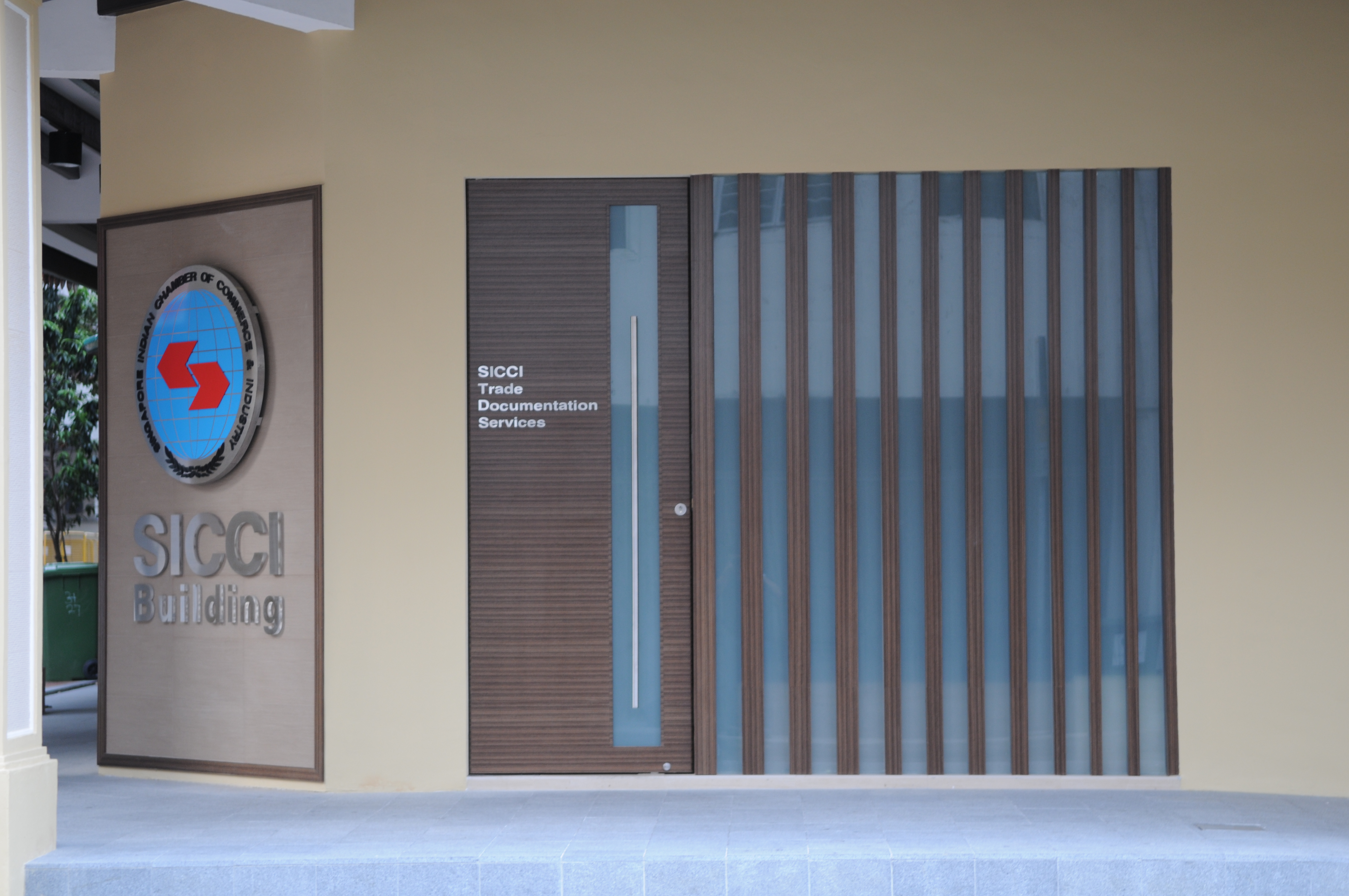 These women will be showcased as an inspiration to the community and the nation as a whole.

There are 4 categories for the awards that are open to the public, as well as a lifetime achievement award that will be decided by a panel. The categories are Young Achiever Award, Herculean Award – Single Mother, Woman with a Heart Award and Indian Woman Entrepreneur of The Year.

Submission for nominations will officially close on April 5, 2019, and four distinguished judges would shortlist the nominees and decide the winners by 17 April 2019.