Customers travelling with Singapore Airlines (SIA) will be able to savour iconic Singaporean dishes on board their flight for the month of July, according to a press statement on June 27, 2017. 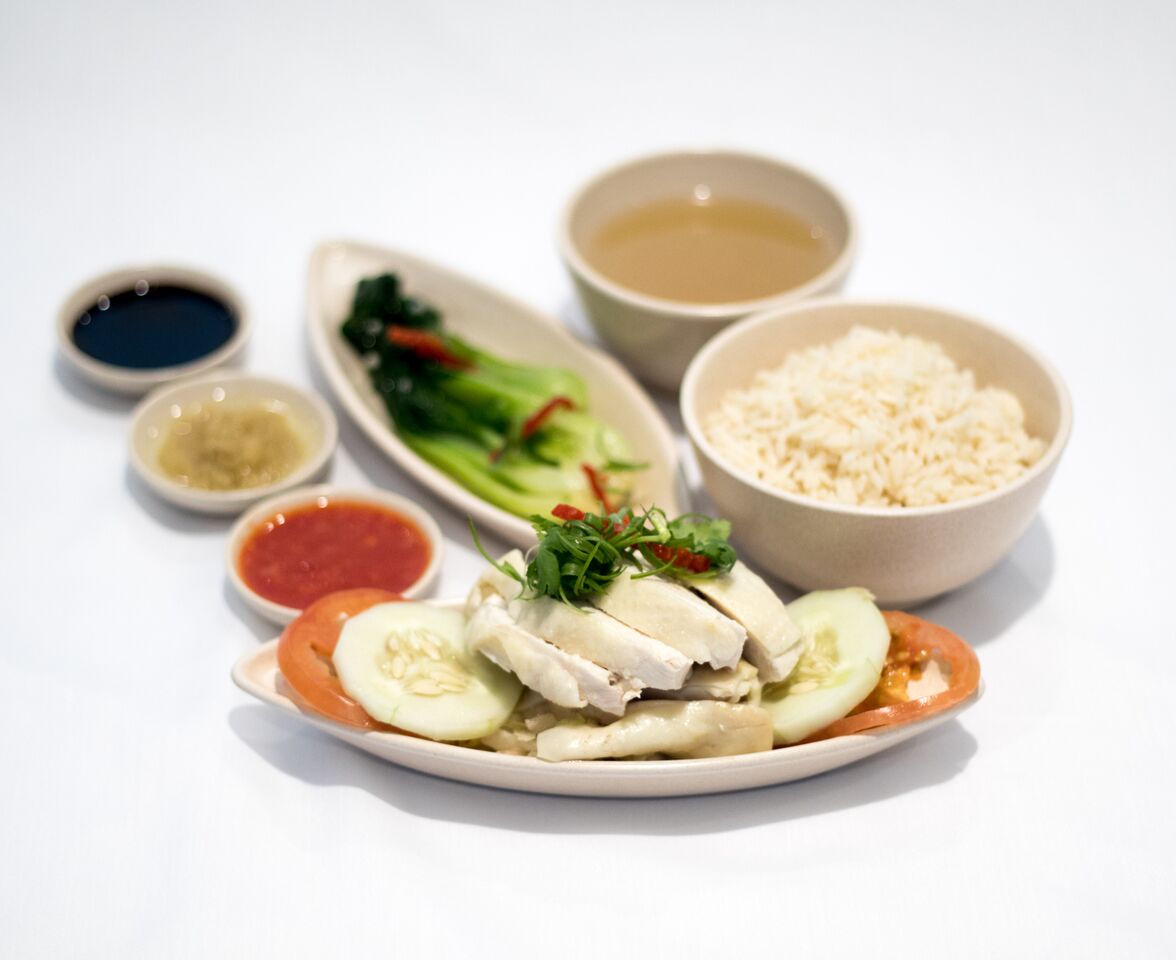 In collaboration with Singapore Tourism Board (STB) and in conjunction with

Singapore Food Festival, SIA customers have voted for their favourite ‘Popular Local Fare’ dishes to be served in all cabin classes. These will be available on selected flights departing from Singapore for the month of July.

The featured ‘Popular Local Fare’ dishes are part of SIA’s 70th anniversary celebrations. They were voted on by our customers as their favourites in an online poll conducted on SilverKris.com.

Singapore Chicken Rice was voted as the most popular among 13 local dishes.

Some of these ‘Popular Local Fare’ dishes are currently only available for pre-
ordering through the Airline’s ‘Book the Cook’ service.

With the introduction of ‘Popular Local Fare’ dishes in the Airline’s regular in-flight menus for the month of July, international travellers have more opportunities to enjoy a taste of Singapore even when they are departing the country.

On the other hand, local travellers can easily have a familiar taste of home with dishes that they voted for.