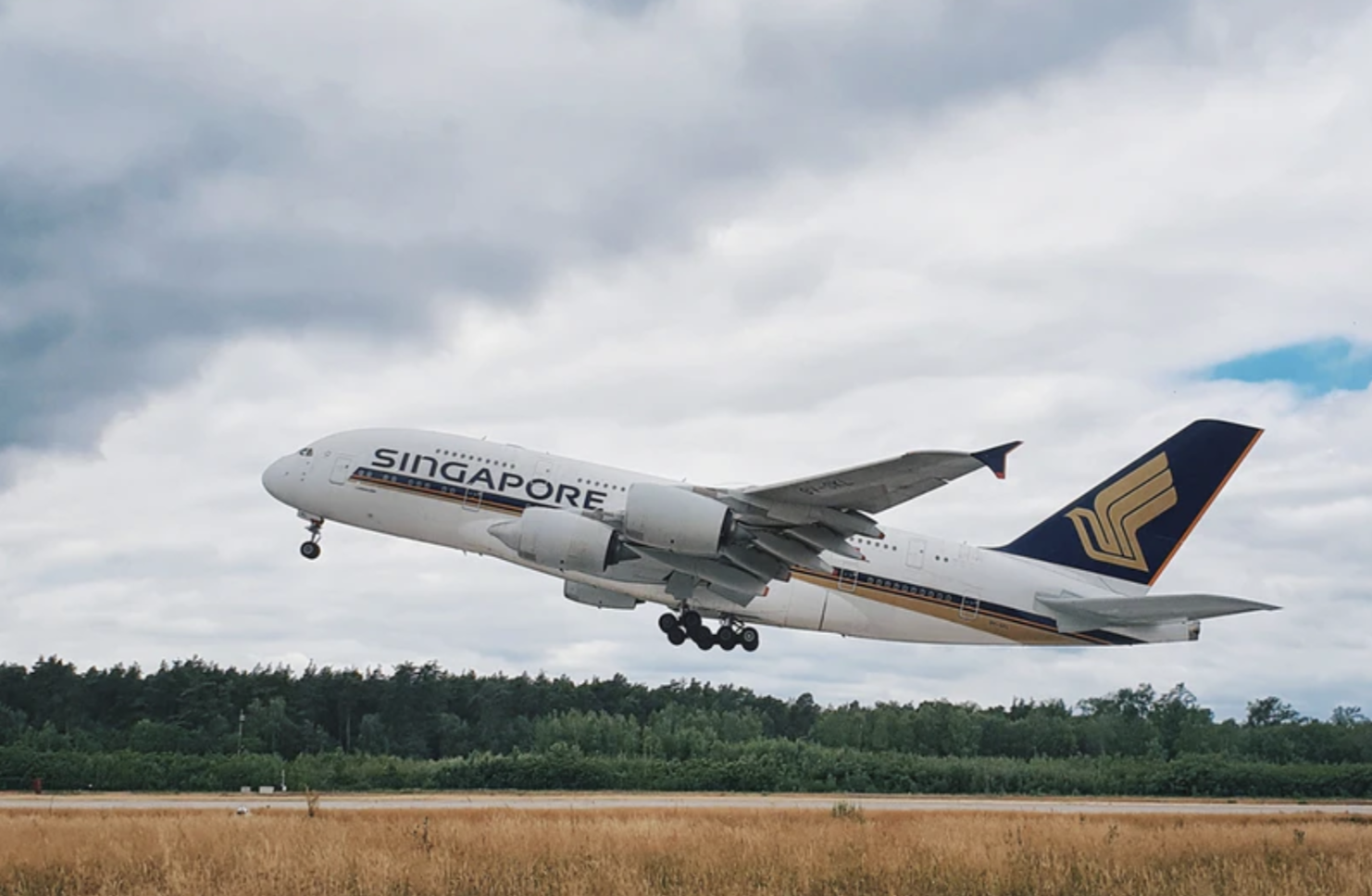 Singapore Airlines (SIA) will be introducing non-stop flights from Singapore to the Belgian capital of Brussels from next year.

In a press statement, SIA said the first flight will be launched on October 25, 2020. 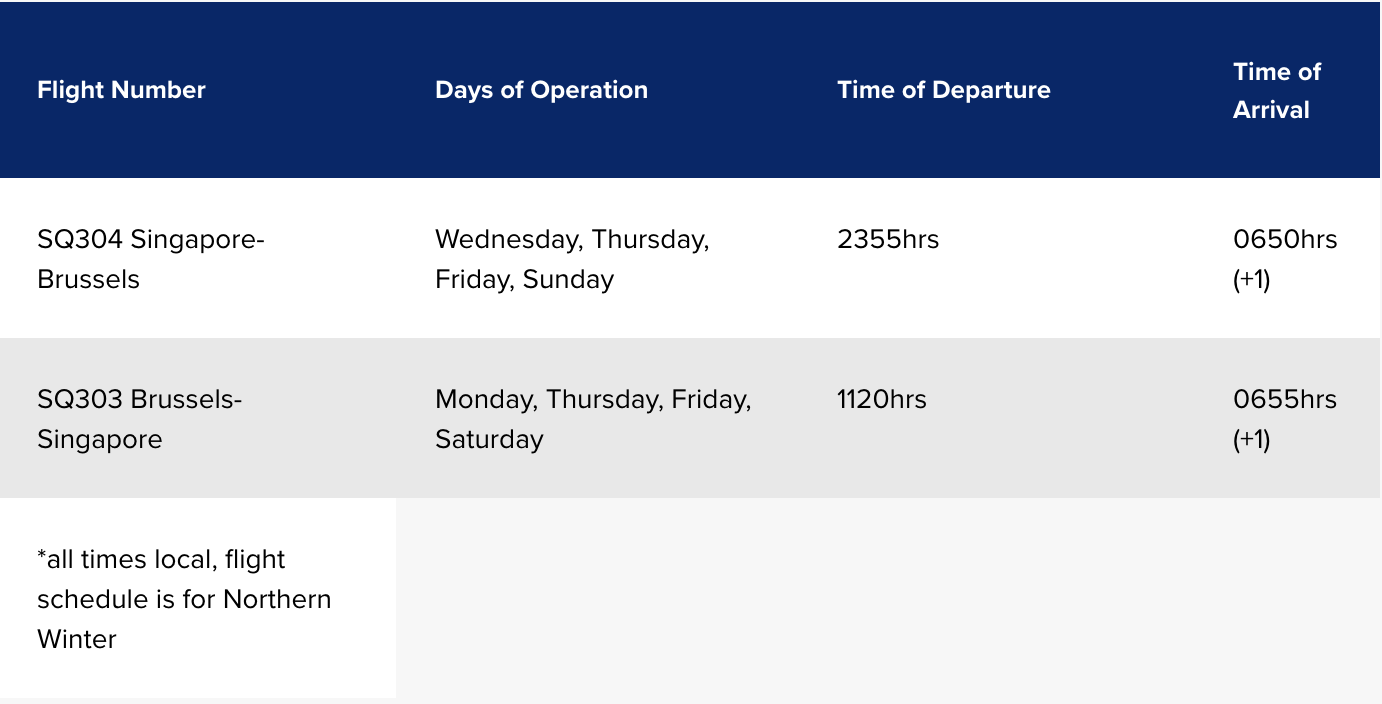 SIA will operate the Airbus A350-900 on these flights.

“We are excited to launch services to Brussels – a city that is both an important economic and political hub in Europe,” said SIA’s Senior Vice-President Marketing Planning, Mr Tan Kai Ping.

“This also represents SIA’s commitment to constantly expand our network reach and provide our customers with a more seamless travel experience,” he added.

As the capital of Belgium, Brussels is home to the European Union (EU) and is also dubbed as the EU’s capital city. It is the most densely populated region in Belgium with the highest GDP per capita, with the secretariat of the Benelux and headquarters of the North Atlantic Treaty Organization (NATO) also located in the city.