The Singapore Airlines Group (SIA) reported a S$138 million loss in the three months to March 31. This is its first loss in five years.

The company has set up a new Transformation Office to review its business. The aim is to "identify new revenue-generation opportunities," SIA said in a press statement on May 18, 2017. 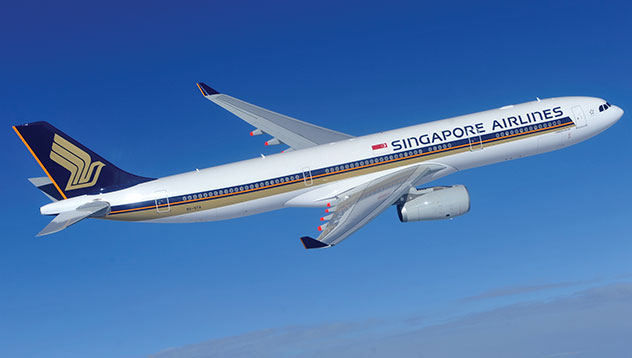 There was an operating profit of S$623 million in the 2016-17 financial year. This is $58 million, or 8.5 percent, lower compared to the same period last year. Full-year net profit fell by 55.2 percent, attributable in part to the net loss recorded in the fourth quarter, the first in five years.

The dip in profit was attributed to intense competition amid persistent cost pressures, said SIA. This is in addition to other factors, such as geopolitical and economic uncertainty, which continues to exert pressure on yields. 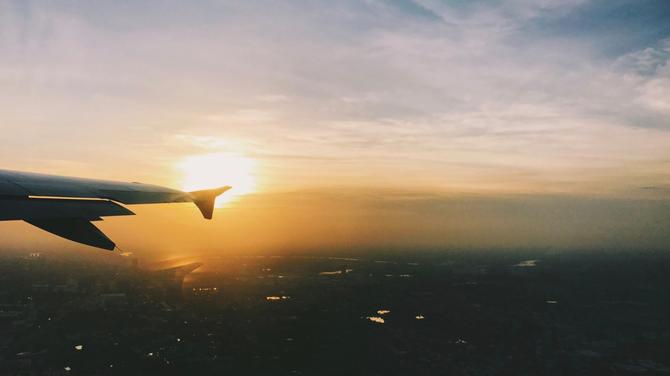