This was attributed to a rise in the oil price, lower airfares and a lack of one-off items that had boosted the prior year.

The national carrier earned S$140 million in the three months that ended June 30. This was down from a revised figure of S$338 million a year before, SIA said in a stock exchange filing.

The prior-year figure was restated due to accounting changes. It included S$175 million of one-off benefits from changes to its frequent flyer programme accounting, as well as compensation for aircraft delivery slots. 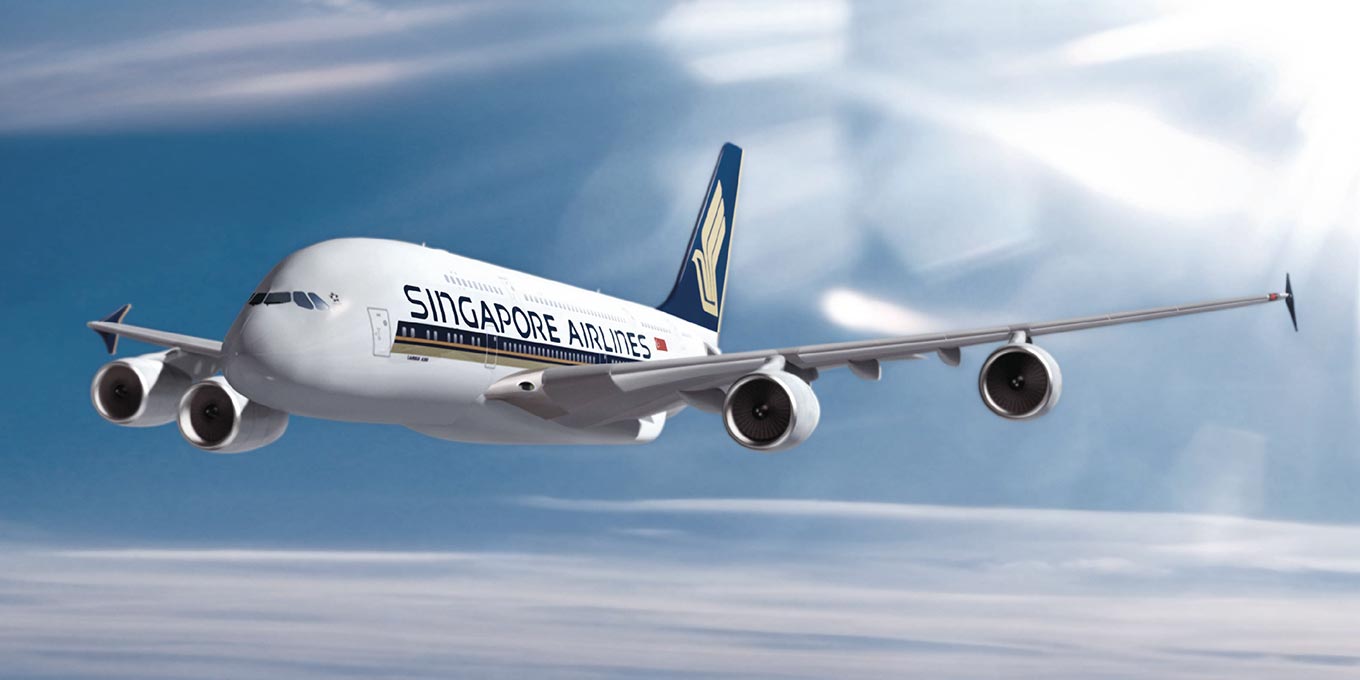 Yields also fell by 3.2 percent during the quarter, bucking a broader global industry trend toward rising yields. This was due to a 10.3 percent decline at regional arm SilkAir, which faces stiff competition from budget carriers like AirAsia. SilkAir will be merged into the parent brand after 2020.

Yields at the parent brand for the quarter fell by 1 percent, though it filled a higher percentage of seats to boost overall revenue. On the other hand, low-cost subsidiary Scoot and SilkAir posted a combined S$1 million in operating profits. This was down from S$11 million the year before. Scoot's yields fell by 1.8 percent.

Group revenues fell 0.5 percent to S$3.84 billion during the quarter. While cargo and passenger revenues rose, they were not by enough to cover the lack of one-off items from the prior year.

While SIA expects passenger traffic to grow in the coming months, costs remained under pressure – especially from higher fuel prices. Fuel costs rose by S$154 million from a year earlier, the statement said.