Due to a Singapore Airlines (SIA) flight to New Delhi that was delayed by up to 17 hours, a father missed his child’s awards ceremony.

The national carrier has since apologised to passengers. The delay of flight SQ406 from Singapore to New Delhi last Friday, November 29, was reportedly  caused by a technical issue.

The plane was scheduled to leave Changi Airport at 4.25 pm, but had ended up departing at 9.23 am the next day. 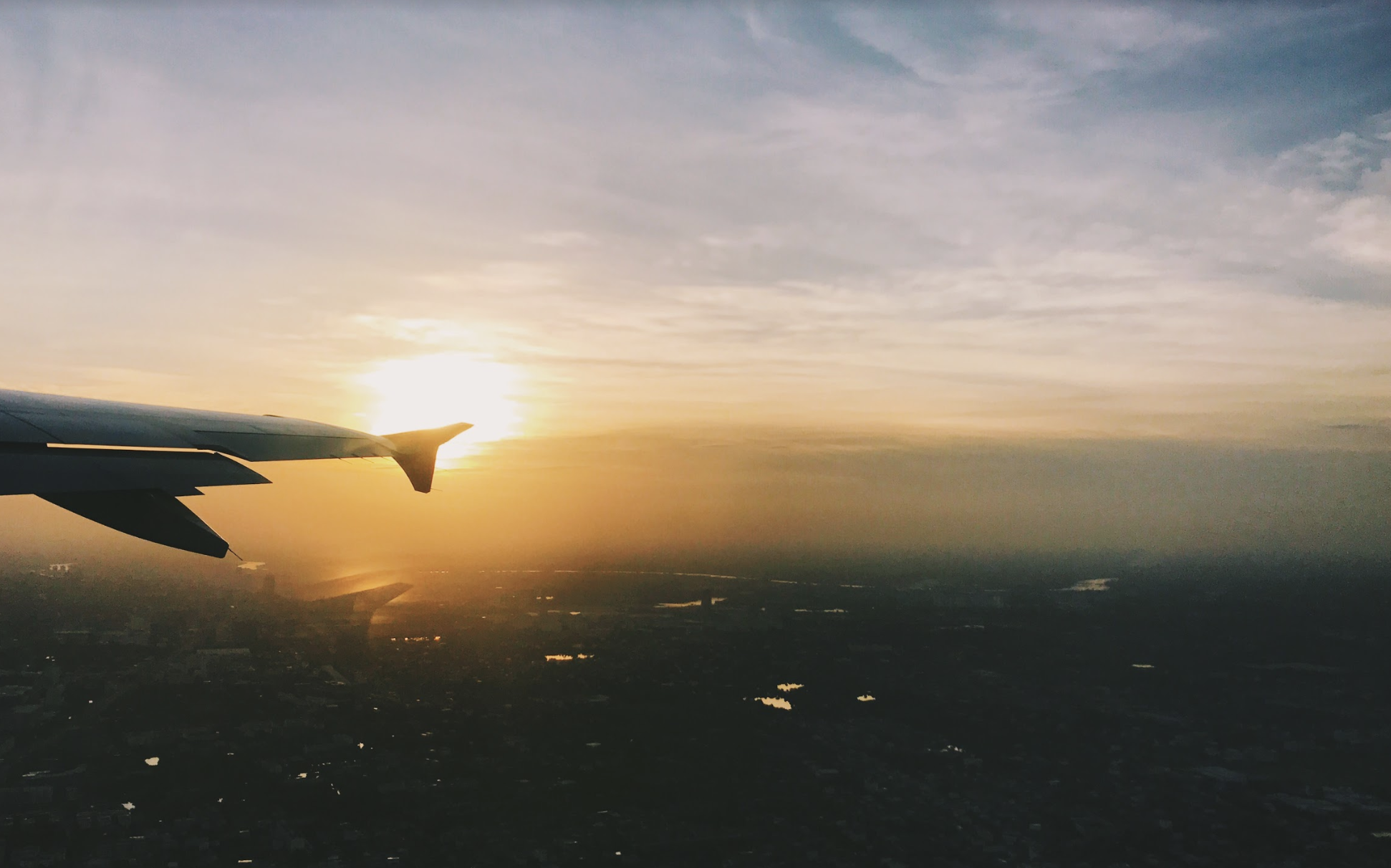 In a post on SIA’s Facebook page that has since been removed, a passenger named Deep Roy detailed his “horrible experience” of being stuck in a holding area for a long wait. He also claimed the passengers were not given full information on what was going on, and had to disembark twice.

He added that the airline did not want to arrange hotel accommodation for the passengers and gave them a “measly” SGD 15 credit for meals. Eventually, SIA arranged for sandwiches and beverages for the passengers after “continuous yelling and protests”.