A Singapore Airlines (SIA) arriving from Mumbai declared emergency after landing in Changi Airport at 7.54am on Tuesday, March 26 after a caller claimed there was a bomb on the plane.

The bomb threat was revealed to be a hoax and the caller was an Australia-based, NRI who was upset at how his family had been treated by the airlines. Mumbai police has filed a FIR charging the caller with criminal intimidation.

The airlines is assisting authorities with investigation regarding a bomb threat concerning the flights, according to a report by Channel NewsAsia. 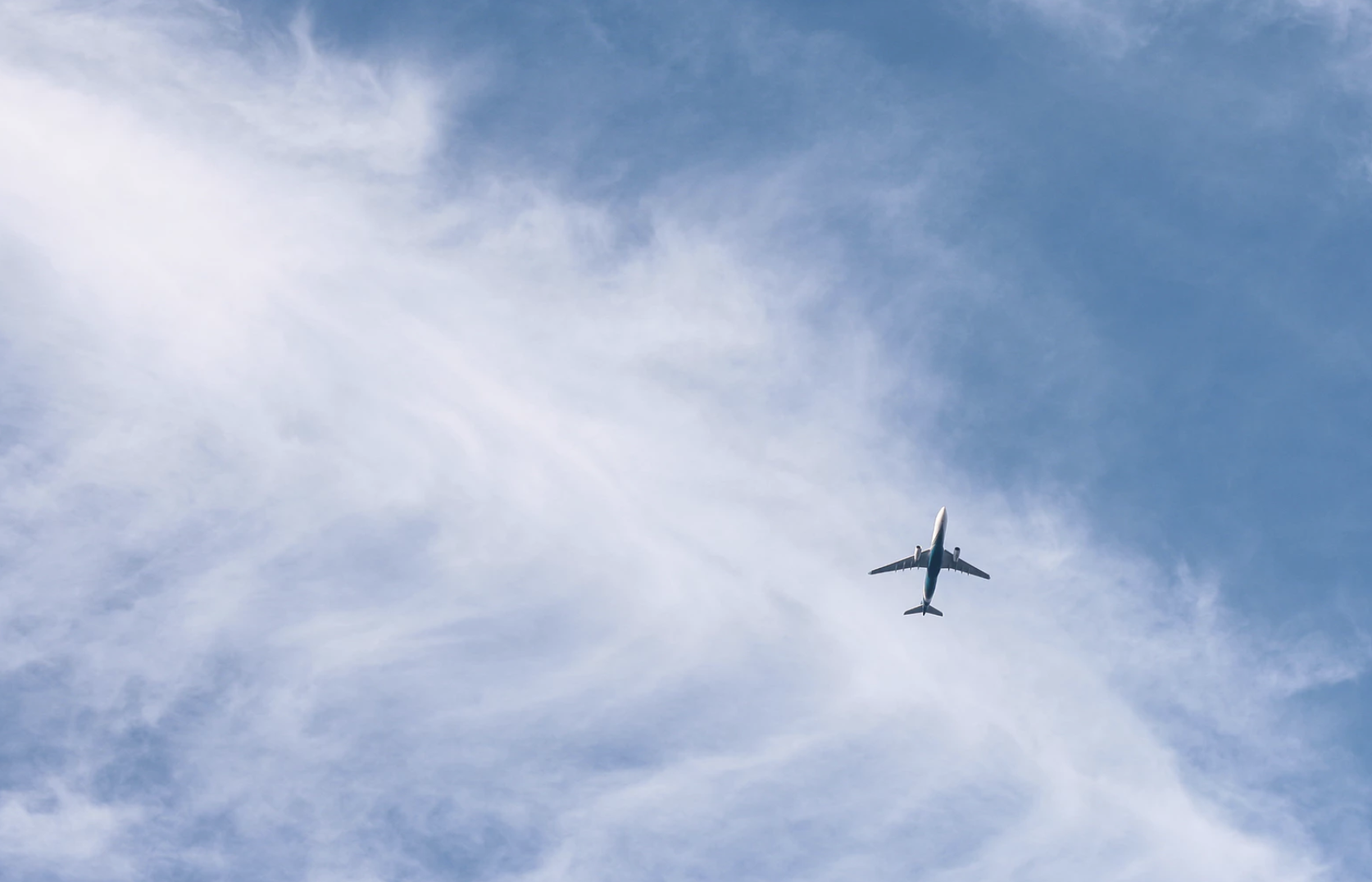 A spokesperson for Singapore Airlines said, “Singapore Airlines confirms there was a bomb threat concerning SQ423 operating from Mumbai to Singapore. The aircraft arrived in Singapore on 26 March 2019 at about 0800hrs (local time). We are assisting the authorities with the probe.” The flight had 263 passengers on board. Mumbai Police and the Central Industrial Security Force (CISF), which is in charge of security at Chhatrapati Shivaji Maharaj International Airport (CSMIA), said SQ423 took off at its scheduled time of 11.35pm (IST). A call was received at 1.48am, in which the caller said there was a bomb on the flight and that his mother and son were on board. At the time, the flight was in Malaysian airspace. Following the bomb threat, two jets from the Singapore Air Force escorted the aircraft for the remainder of its journey. The Republic of Singapore Air Force, in a Facebook post, said, that “two of our F-16C/Ds were scrambled to intercept a Singapore Airlines flight from Mumbai to Singapore after receiving a bomb threat. Our fighters escorted the airliner till it landed safely at Changi Airport.”

According to website FlightAware, SQ423 – a Boeing 777-300ER – departed Mumbai's Chhatrapati Shivaji International Airport at 11.36pm local time on Monday. It arrived in Singapore 31 minutes late, and declared an emergency during landing. Plane Finder showed the other planes around it were diverted.