"We hope that India and the other 15 countries can overcome the outstanding issues so that India can come on board eventually. We look forward to the region, including India, moving ahead together as one," Singapore's Senior Minister and Coordinating Minister for National Security, Teo Chee Hean, said while addressing the fourth edition of the South Asian Diaspora Convention.

During the recent ASEAN meeting in Bangkok, India was the only country out of 16 gathered which refused to sign the multi-lateral free trade agreement, the Regional Comprehensive Economic Partnership (RCEP), with China, Japan, South Korea, New Zealand, Australia and ASEAN members agreeing to the pact.

India’s concerns are that a China-dominated RCEP would be disadvantageous to its farmers and MSMEs. 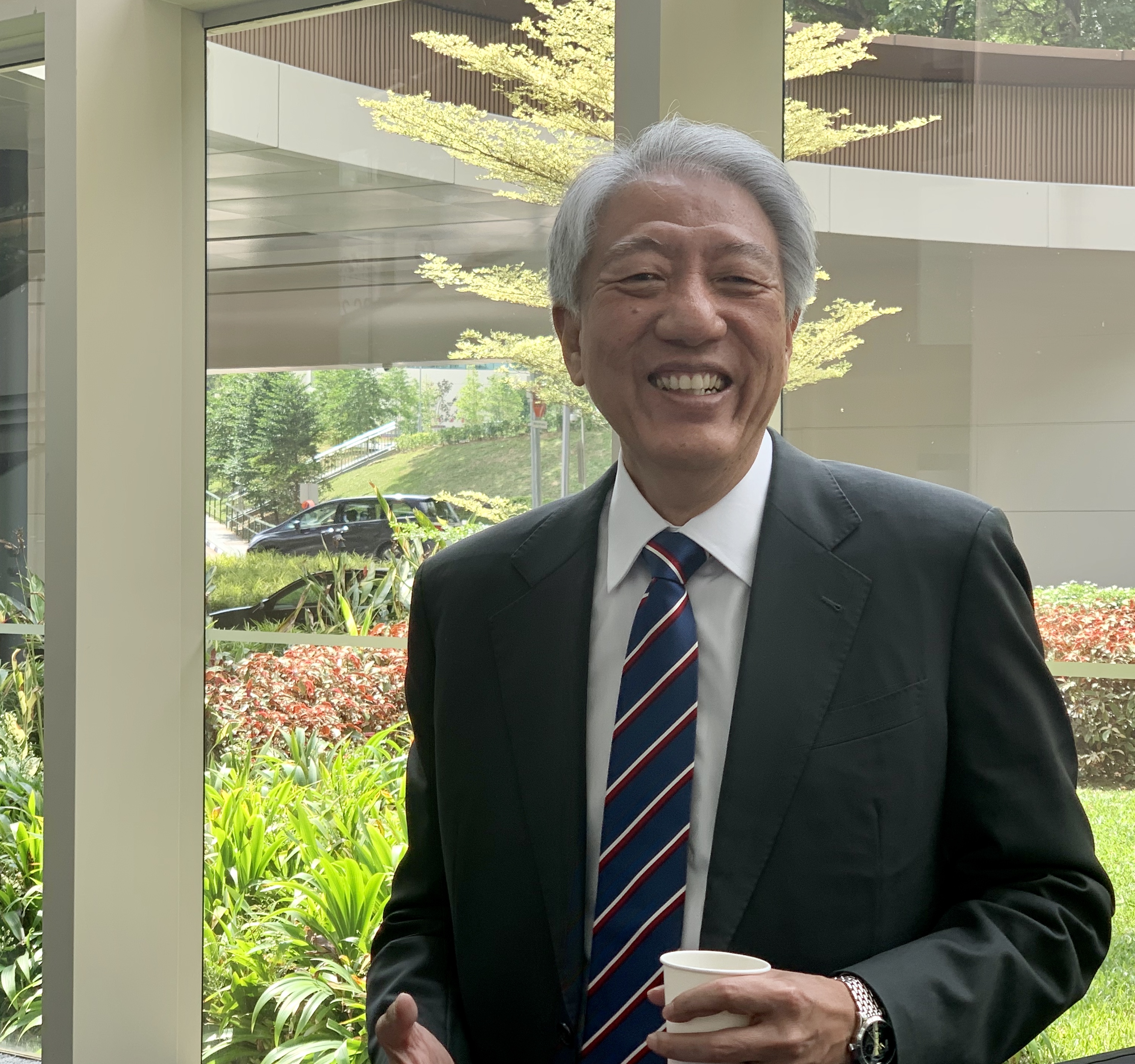 During his speech, Minister Teo Chee Hean stated that the diaspora are natural advocates and supporters with useful network. Photo: Connected to India

During his speech, Teo stated that the diaspora are natural advocates and supporters with useful networks that South Asian countries can leverage to promote closer economic cooperation within the region, and with other regions.

“South Asia’s diaspora has played a large part in, and benefited from the opportunities provided by a more integrated world that many of you here represent. Professionals and companies in major fields such as IT, finance and trading play important roles in many countries,” he said.

Teo also talked about India and ASEAN’s trade pacts, pointing out, "We already have the ASEAN-India Free Trade Area (AIFTA), which came into effect in 2010. But there is a lot more potential for growth partnership."

Stating that it was important to explore new forms of connectivity, the minister brought up the recently-concluded Singapore Week of Innovation and Technology and the Singapore FinTech Festival 2019 where large delegations of Indian startups were present.

He also talked about the tie-up between India's RuPay and Singapore’s NETS, launched last year to facilitate cross-border payments.