The Urban Redevelopment Authority (URA) has announced on Wednesday, May 8, that the minimum stay duration of three months will continue to apply for any accommodation in private residential properties.

This means that home-sharing platforms such as Airbnb will remain illegal in Singapore. 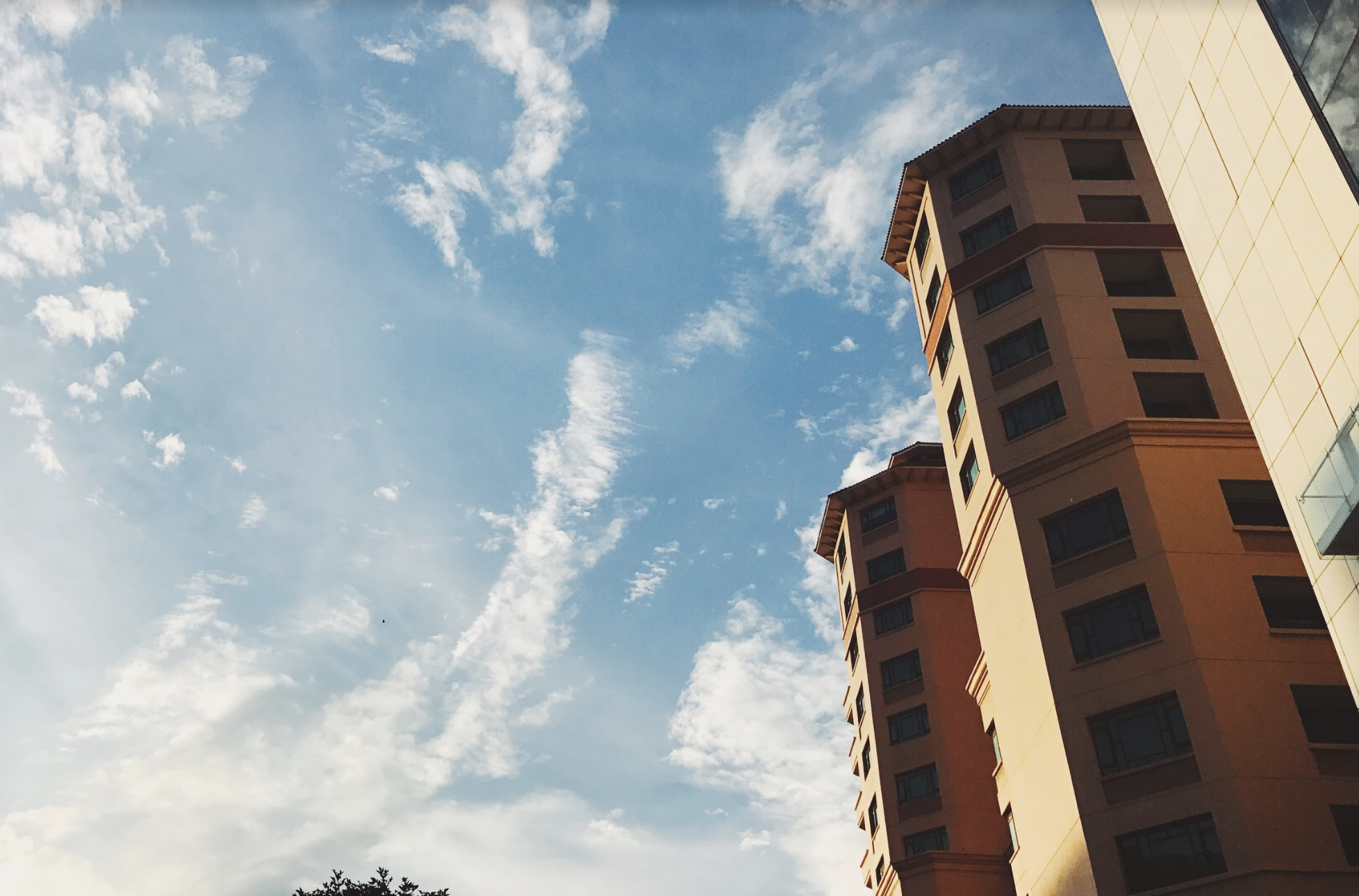 The decision was taken after extensive consultations with diverse groups of stakeholders on the proposed regulatory framework for the use of private residential properties for short-term accommodation (STA).

Based on a national survey commissioned by URA, the majority of Singaporeans supported the proposed regulatory framework for STA.

URA noted their concerns and said it is understandable that the platform operators would be driven by their commercial imperatives. However, "it is not tenable for URA to allow a more relaxed regulatory framework that does not address the concerns raised by Singaporeans." 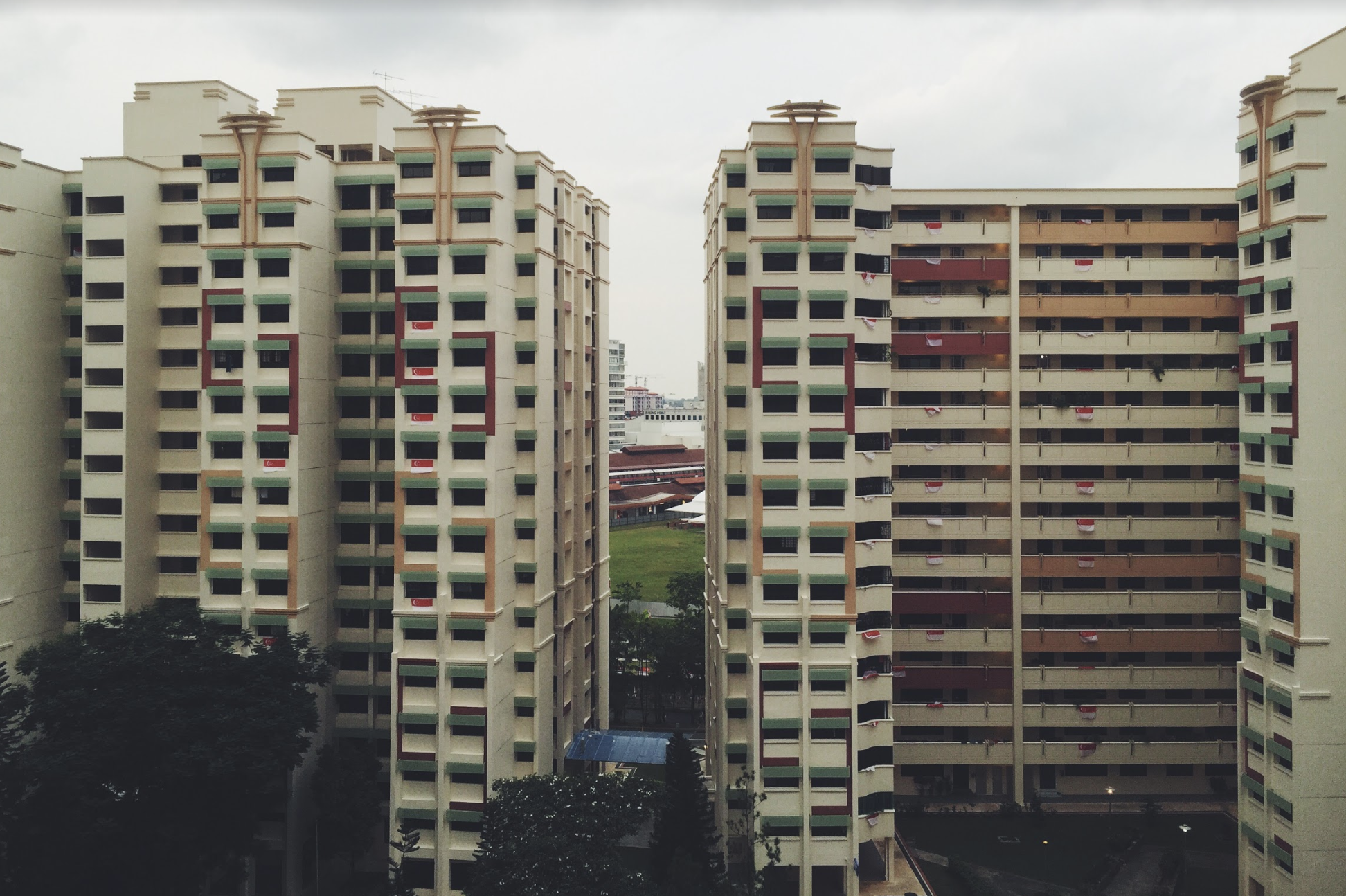 In a national survey conducted during the second half of 2018, URA conducted face-to-face interviews with more than a thousand private homeowners. The majority of the respondents felt that STA would result in a range of negative externalities:

Generally, there was recognition of the potential upsides in supplementing income through short-term lets. But only 7 percent of respondents expressed their intention to let out their homes or investment properties if STA were to be allowed in the future.

Given this impasse, URA decided that it will not proceed with the proposed regulations at this stage. Instead, the agency will continue to monitor the situation, as well as broader developments on the STA scene. URA stressed that it remains open to reviewing the position in future, if and when platform operators demonstrate that they are prepared to adhere to the regulatory framework.

In the meantime, the use of private residential properties for short-term accommodation of less than three consecutive months remains illegal.