Singaporean shoppers visiting the attractive VivoCity mall may be devoid of a supermarket in the coming months as the Giant hypermarket is going to close on February 17.

To add to the woes of the people, another supermarket Cold Storage in the same mall is also going to close on the same day. Both Giant and Cold Storage are being manged by retail group Dairy Farm.

However, there is silver lining as the rival chain NTUC FairPrice is opening its biggest store of Singapore at VivoCity in the third quarter of this year. 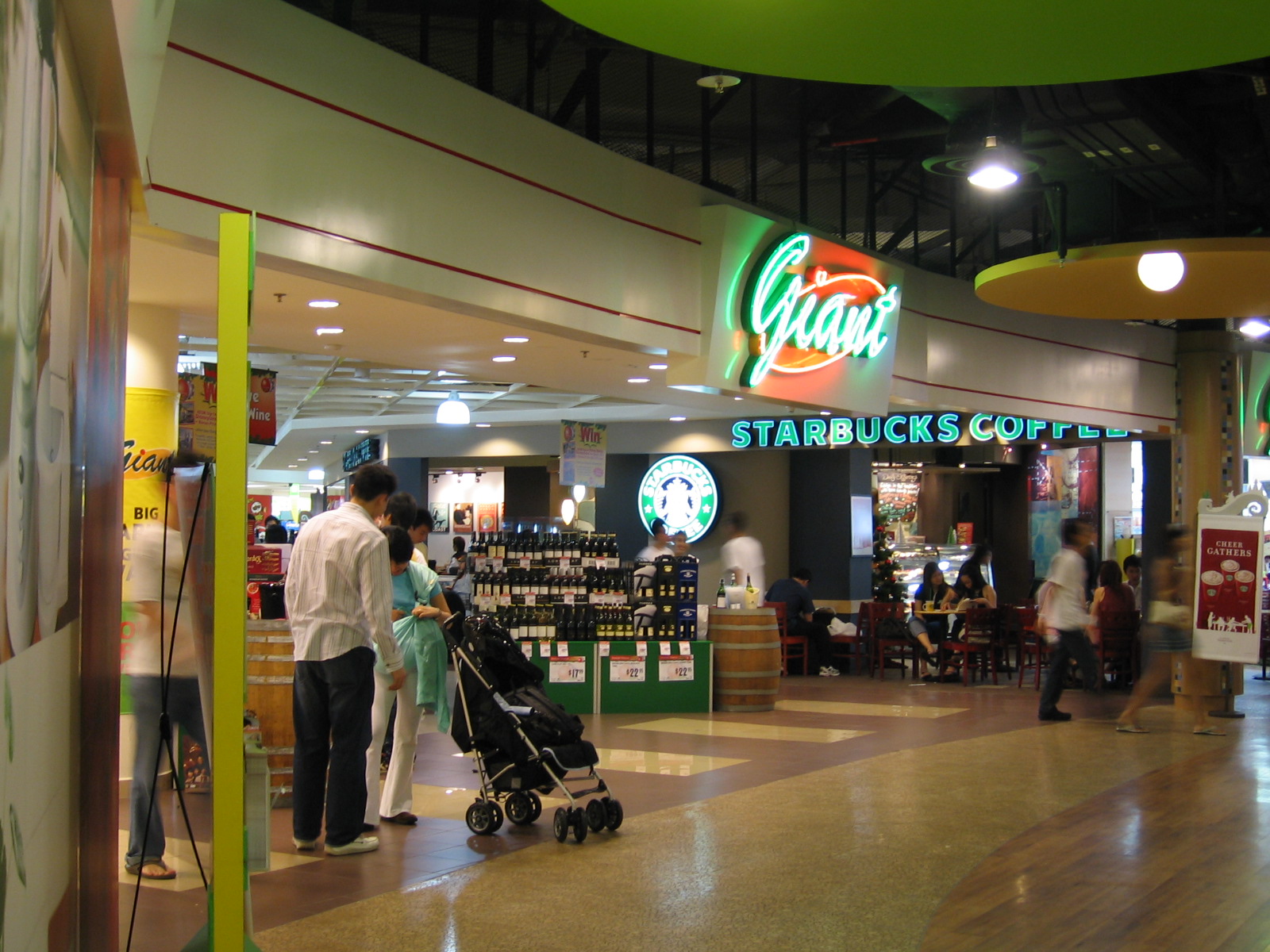 FairPrice, the largest supermarket chain, is set to take over the space by the third quarter of this year. The FairPrice Xtra outlet, spanning 90,000 sq ft, will be its largest in Singapore.

Regular customers thronging the place are concerned about the closure of supermarkets at the Mall within a fortnight, as they would be inconvenienced and would have to visit other supermarkets.

One of the regular patrons and resident of Tiong Bahru, housewife Maria Peter was sad about the closure of Giant outlet. She said, “The store has a good variety of produce and the prices are reasonable. It’s very upsetting.”

Now, she will have to shop at the FairPrice Finest supermarket at Tiong Bahru Plaza or visit the Giant Express store at Jalan Membina in Bukit Merah after the closure of Giant and Cold Storage supermarkets in VivoCity.

Another shopper James Fernandez is a regular visitor to Giant outlet. He said, “I prefer this store because of the choices and quality, and they refresh it pretty often. It’s very difficult to replace.”

Now, he will go to a FairPrice outlet at Bukit Merah after the hypermarket shuts.

The chain is also reviewing if business will remain viable in at least three other stores. The outlets — at The Grandstand mall on Turf Club Road, Block 512 on Bishan Street 13, and Block 118 on Aljunied Avenue 2 — are being reviewed for lease renewals and store performance, among other considerations.

It is mention worthy that in the first half of last year, operating profit for Dairy Farm’s hypermarket and supermarket businesses dropped to USD33.2 million (SGD44.8 million) from USD71.3 million (SGD96.3 million) in the same period the year before.