As part of the continuing crackdown on beef consumption in India, a Germany-based NRI was among three persons arrested by the police in Amritsar, Punjab, for allegedly possessing 5 kg of beef. 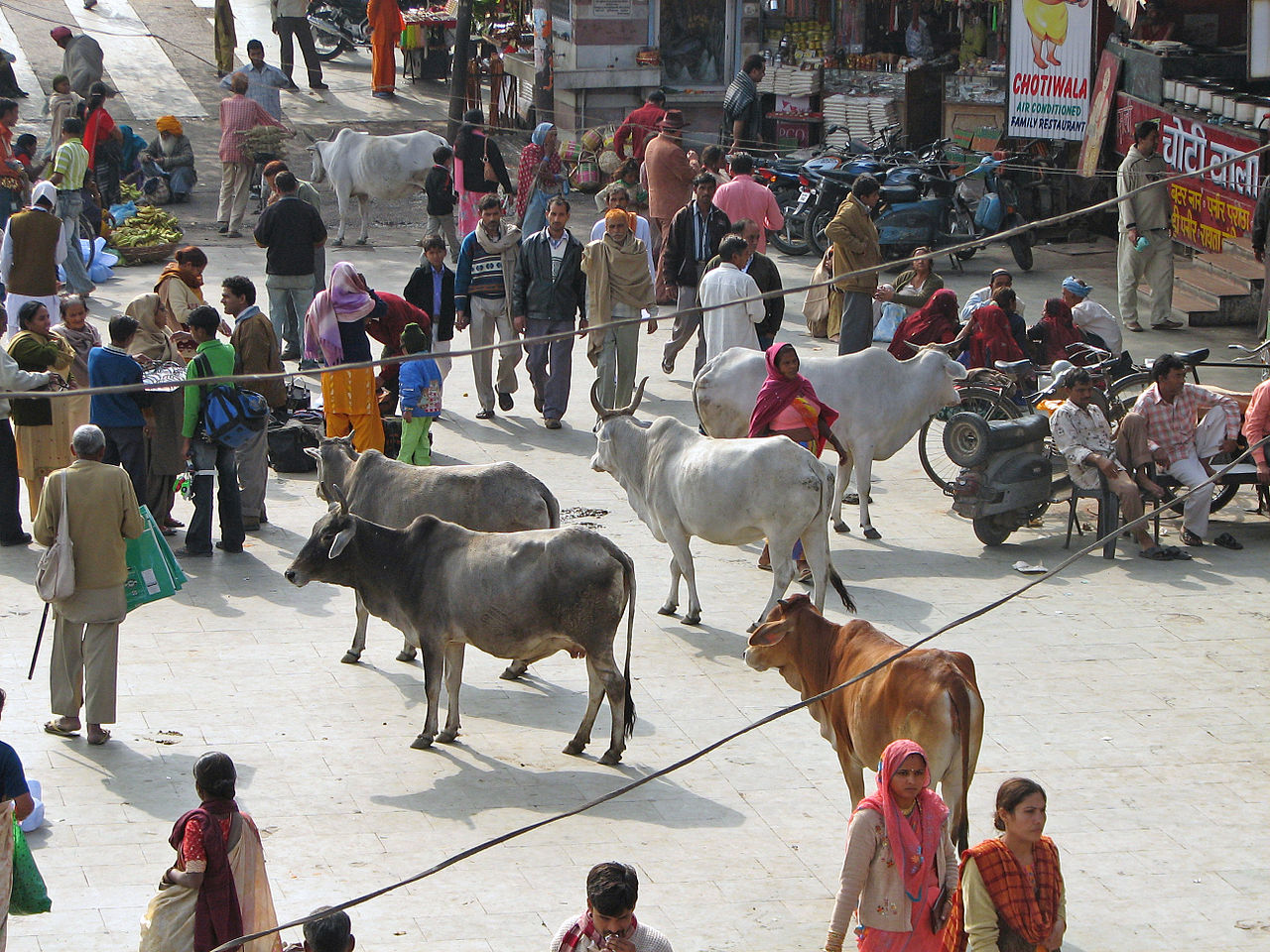 According to a report in The Tribune, a Shiv Sena activist allegedly caught the accused with the suspected beef at around 1.30 am today and immediately informed the Islamabad police station where a case under Section 295-A (insulting religious belief), IPC, was registered against them. One of those booked was identified as Pardeep Kumar Sharma, a resident of Berlin, Germany, who had come to the holy city to meet his parents, Rattan and Sukhmanjit Singh, both residents of Indira Colony.

Baldev Bhardwaj, a resident of Ram Nagar Colony and national vice-president of the Shiv Sena, stated to the police they had received a tip-off that the accused were allegedly in possession of beef, thereby hurting religious sentiments. He said as the prime accused Pardeep Sharma was an NRI, he suspected some foreign agencies could be involved. He said last evening, he received a tip that they had bought beef, and went to their residence in Sewa Nagar to catch them with beef.

A case has been registered.