To give a fillip to conservation of energy, Shell is planning to install solar panels at its petrol stations in Singapore and could also do the same for its refining and petrochemical complex here.

The New Energies division of Shell was formed in 2016. It has two main focus areas; power and new fuels, which include biofuels, hydrogen and the charging of electric vehicles. 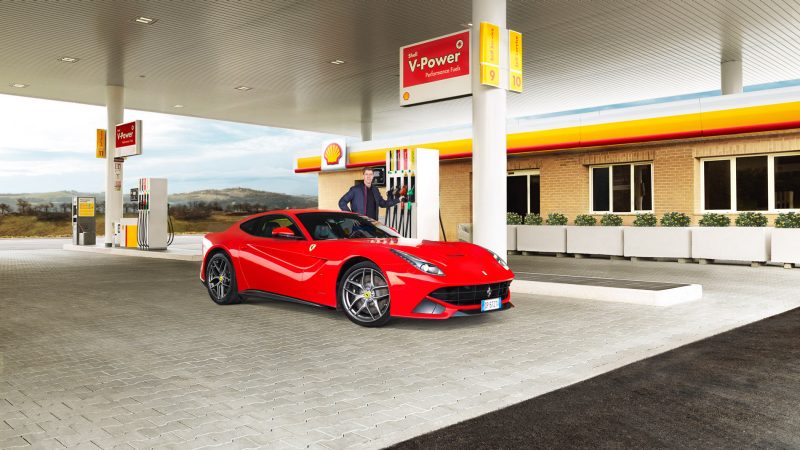 Shell is planning to install solar panels at its petrol stations in Singapore. Photo courtesy: Shell

Shell said in November last year it was doubling its planned investment in the New Energies division to USD1-2 billion until 2020, and also aims to halve its carbon footprint by 2050.

The company is deploying advanced manufacturing technologies at the plant to make its operations more energy efficient.

Shell has consistently making investments in the solar energy sector. In January, it acquired a 44 per cent stake in US solar company Silicon Ranch Corporation for up to USD217 million. After that, it bought a stake in Singapore solar developer Sunseap, of an undisclosed amount, in August last year.

As far as the solar sector is concerned, the group is interested in utility-scale solar farms instead of residential rooftop, as well as the commercial and industrial market where it has many existing customers seeking help to reduce their carbon footprint.