Prominent Indian politicians and celebrities have gone on the record condemning the United Kingdom government's newest COVID-19 travel policies, which were announced last week. Senior Congress leaders Shashi Tharoor and Jairam Ramesh criticised the UK government’s decision to consider people vaccinated in India, Africa, South America and several other countries as unvaccinated, and make them go through a 10-day quarantine. 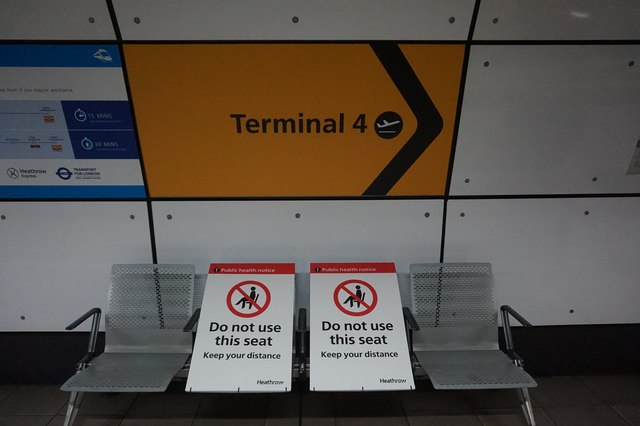 Under the new rules, people from India flying to the UK have to undergo a 10-day quarantine, during which period they will have to get tested for COVID-19. Photo courtesy: geograph.org.uk

Thiruvananthapuram Lok Sabha MP Tharoor announced he was pulling out of a debate at the Cambridge Union and withdrawn from the events for the launch of the UK edition of his book 'The Battle of Belonging'.

“Because of this I have pulled out of a debate at the @cambridgeunion & out of launch events for the UK edition of my book #TheBattleOfBelonging (published there as #TheStruggleForIndiasSoul). It is offensive to ask fully vaccinated Indians to quarantine. The Brits are reviewing!” he tweeted, quoting a string of tweets from British news analyst Alex Macheras.

Rajya Sabha Congress MP Jairam Ramesh too, quoting the same thread, wrote, “Absolutely bizarre considering Covishield was originally developed in the UK and The Serum Institute, Pune has supplied to that country too! This smacks of racism.”

According to the UK’s latest travel policy, “UK government confirm tonight that if a person has been vaccinated in Africa, or South America, or countries including UAE, India, Turkey, Jordan, Thailand, Russia… you are considered “unvaccinated” and must follow “unvaccinated” rules = 10 day home quarantine & tests.”

Under the new rules, people from India flying to the UK have to undergo a 10-day quarantine, during which period they will have to get tested for COVID-19.