The Narcotics Control Bureau (NCB), which submitted a chargesheet in the 2021 drugs-on-cruise case involving actor Shah Rukh Khan’s son Aryan Khan, has given clean chit to him. 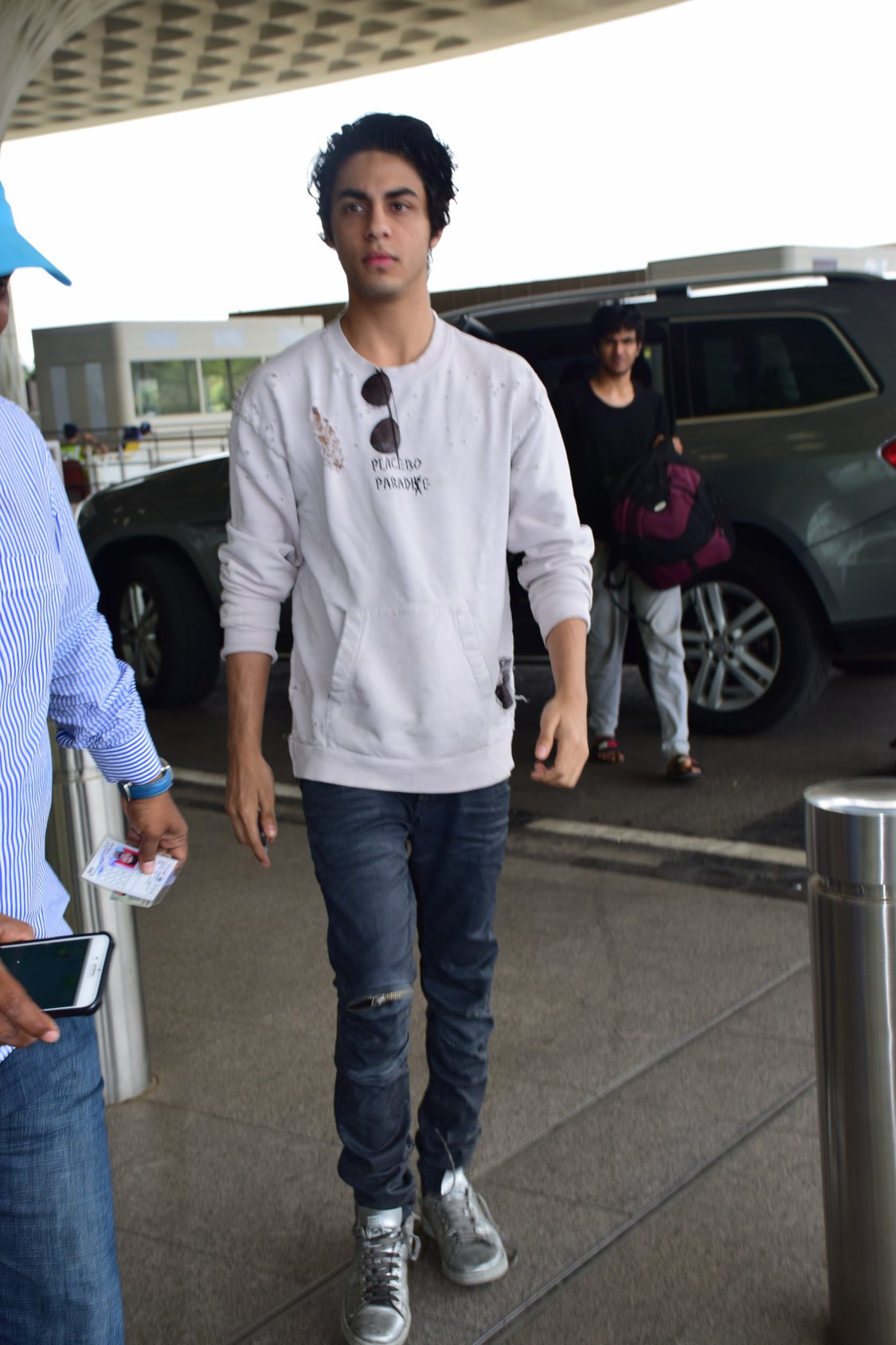 Aryan Khan was arrested under the NDPS Act's Sections 8C, 20B, 27 and 35. Photo courtesy: Facebook/@AryanKhanFC

All the accused persons, except Aryan Khan and Mohak Jaswal, were found in possession of Narcotics reads the statement of Sanjay Kumar Singh, DDG (Operations) – NCB.

Later, it was revealed that Aryan, along with seven other people, had been detained for questioning. Arbaaz Merchant, Munmun Dhamecha, Nupur Sarika, Ismeet Singh, Mohak Jaswal, Vikrant Chhoker and Gomit Chopra were also questioned.

The Congress party alleged that the raid conducted by the NCB on a cruise ship in Mumbai and subsequent action against some persons was an attempt to deflect attention from the "real issue" of the drugs seizure at Mundra port in Gujarat.

Around September 15, 2021, the Directorate of Revenue Intelligence (DRI) intercepted 2,988.21 kg of Afghan heroin, worth ₹21,000 crore, from two containers at the Mundra port. The port is operated by Adani Ports and SEZ (APSEZ), a subsidiary of Gautam Adani's conglomerate.