Reminiscing about one of her earliest TV roles where she was acting opposite Shah Rukh Khan, Renuka Shahane spoke about his inevitable later success which she said was clear for everyone to see at the time. 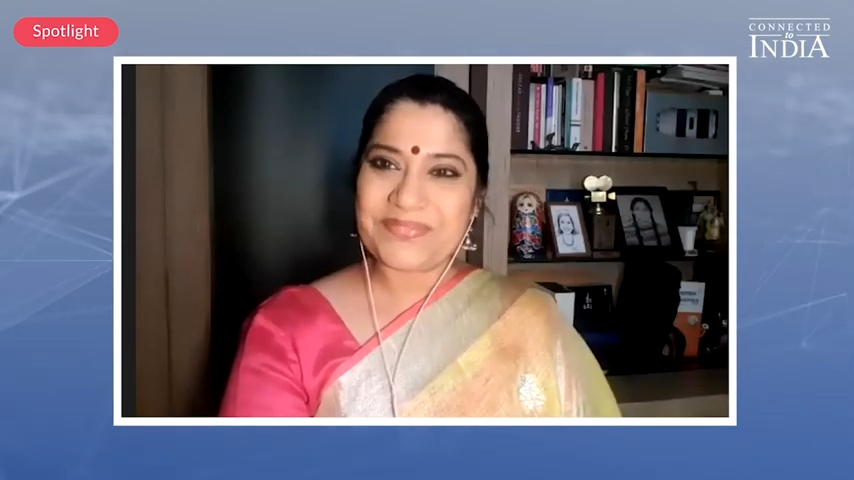 Renuka also revealed that SRK in 1989 did not want to break into the Bollywood film industry and was happy acting on the small screen.

"All of us used to feel that this guy is going to make it if he decides to step into Bollywood. And that's what happened when he started doing film. He was magical onscreen and people just loved him," she said in an interview with Daisy Irani Subaiah for Connected to India.

Renuka also revealed that SRK in 1989 did was not interested in breaking into the Bollywood film industry and was happy acting on the small screen.

"Frankly at the time he was doing Circus, he was not interested in film. He was already quite a star in television because of Fauji, and in fact I remember when we were shooting for Circus in Ratnagiri, there was a crowd of at least 20,000 people just to watch him. He was very charismatic onscreen, people loved him even then," she said.