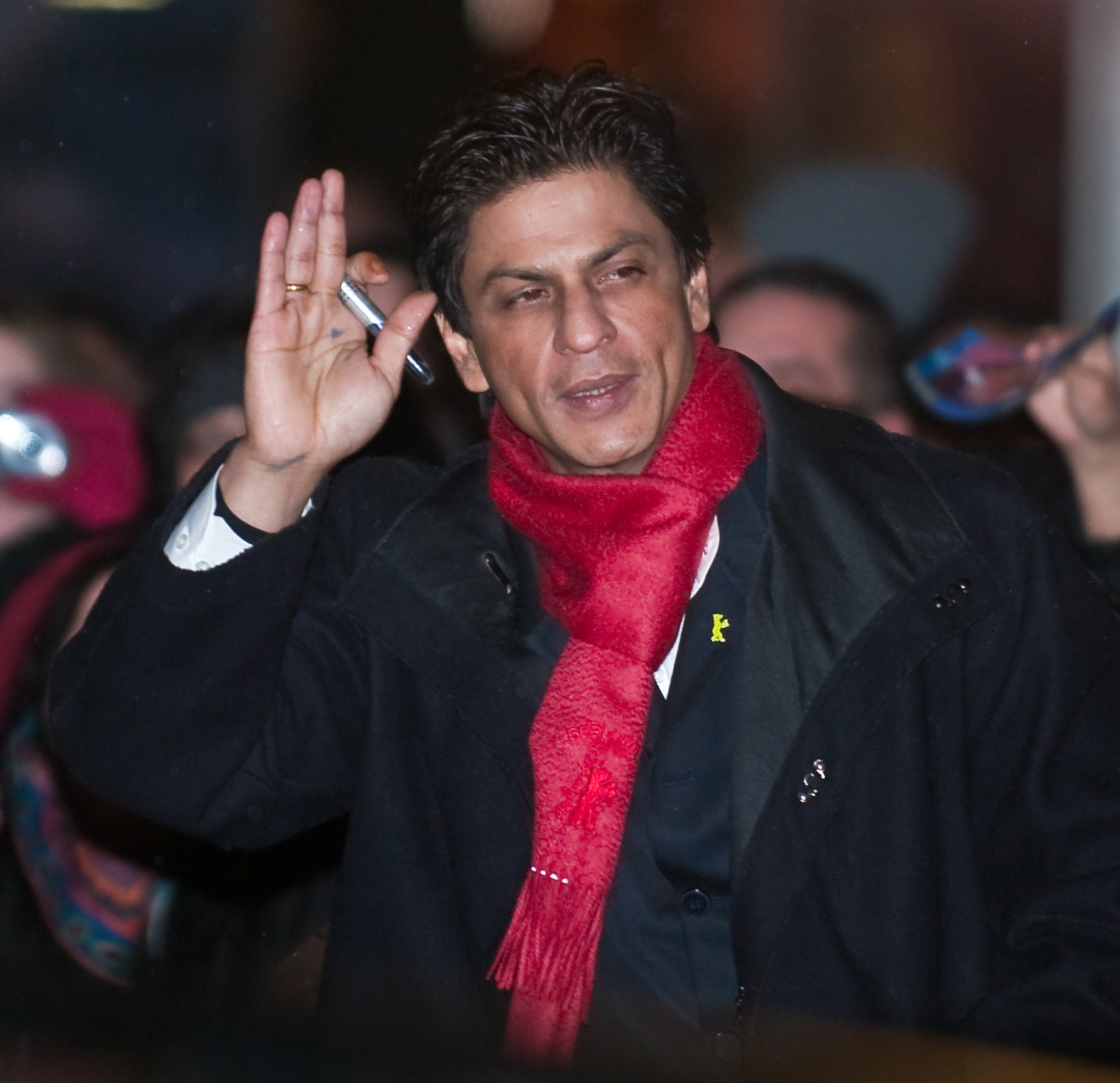 The King of Bollywood, Shah Rukh Khan is all set to get a star on Dubai’s Walk of Fame, making him the second recipient of the honour. The Bollywood superstar is also the ambassador of Dubai Tourism and is the face of Dubai Tourism's ‘Be My Guest’ campaign.

*Drum roll*
Revealing one of the most nominated celebrities for #TheDubaiStars. We're incredibly excited to award @iamsrk his very own 'Dubai Star'. Congratulations! pic.twitter.com/NMfzFz9bT8

Lebanese fashion designer Elie Saab was the first recipient of the Dubai star in April this year. Saab is currently collaborating with Dubai real estate development company Emaar on luxury, branded apartments which will be located at Emaar Beachfront.

Elie Saab was awarded the first ever Dubai Star at the #ELIESAABxEMAAR launch event @TheDubaiStars pic.twitter.com/L7mDAJHouY

Emaar announced the Dubai Stars project in March this year. Dubai’s Walk of Fame, modelled after Hollywood’s famous street of the same name, is set to be located in Downtown Dubai and will feature 10,000 stars. To begin with, there will be 400 Dubai Stars, which will be voted for by the public and unveiled this October.