Movie has Shah Rukh Khan and Anushka Sharma in the lead roles. The screen couple will be seen for the third time after Rab Ne Bana Di Jodi (2008) and Jab Tak Hai Jaan (2012). 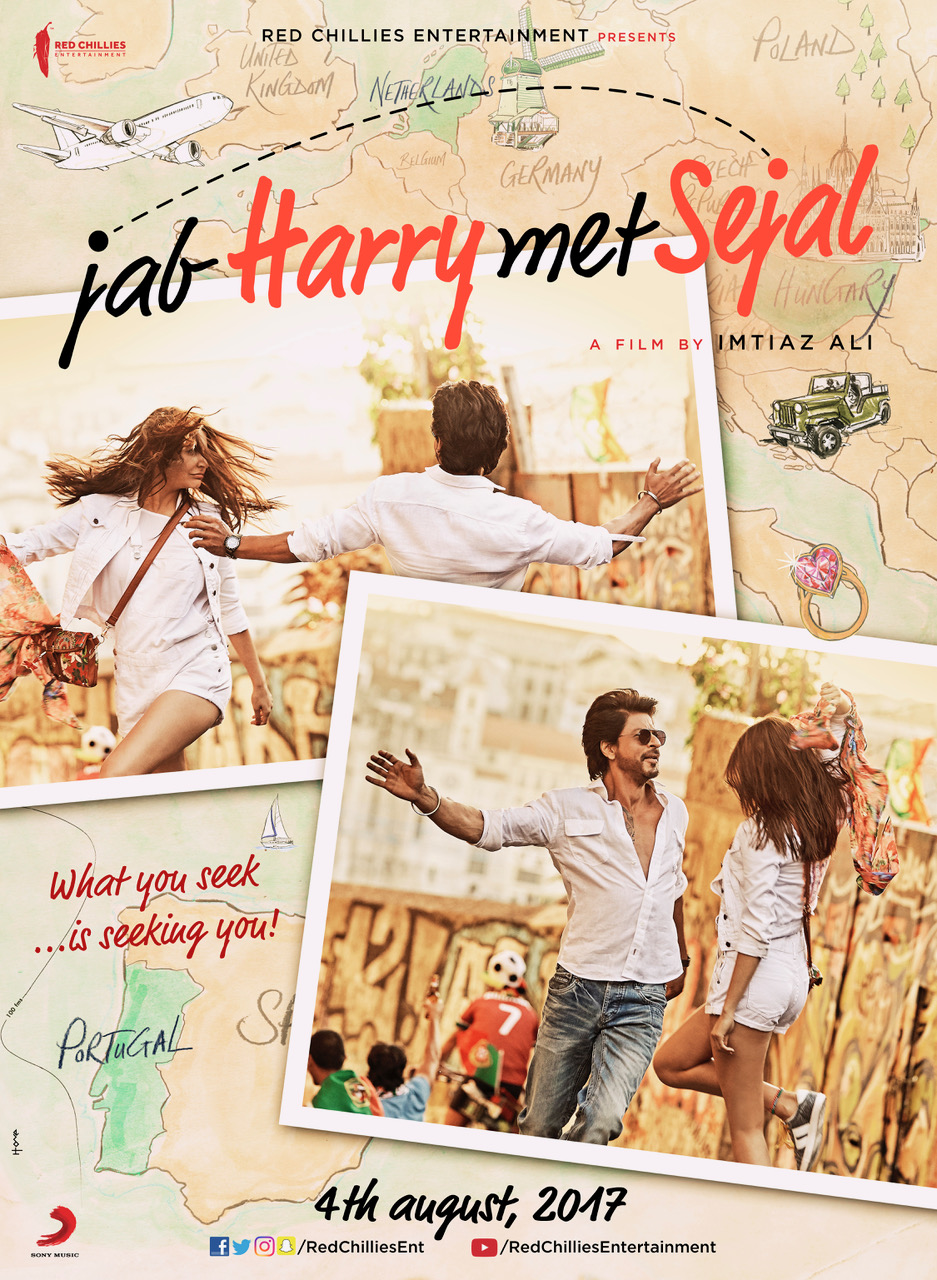 Film goers and fans across the world have known about the coming together of the star cast and have been guessing the names. Guessing games on the net have included titles such as The Ring, Rehnuma and Raula. King Khan himself brought an end to the debate by tweeting a poster of the movie Jab Harry Met Sejal,  in which SRK, Harry, is seeking Anushka, Sejal.

...is seeking you! @AnushkaSharma @RedChilliesEnt pic.twitter.com/8L6N7d5req 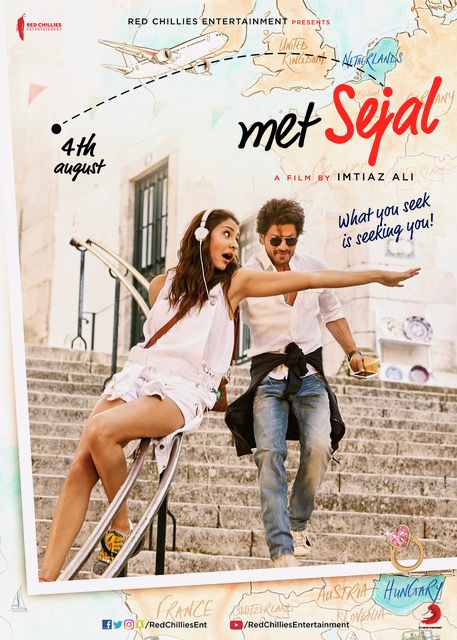