Millions of rural women artisans own and run brand #HANSIBA and empower themselves through enterprise. A short film about the lives and livelihood of these incredibly talented and fiercely independent women, narrated by Shah Rukh Khan, was posted online to generate greater awareness and support for them.

The actor also visited the SEWA centre in Ahmedabad last year and interacted with the artisan women to understand the business model and how it is creating systemic change in rural communities across the country. 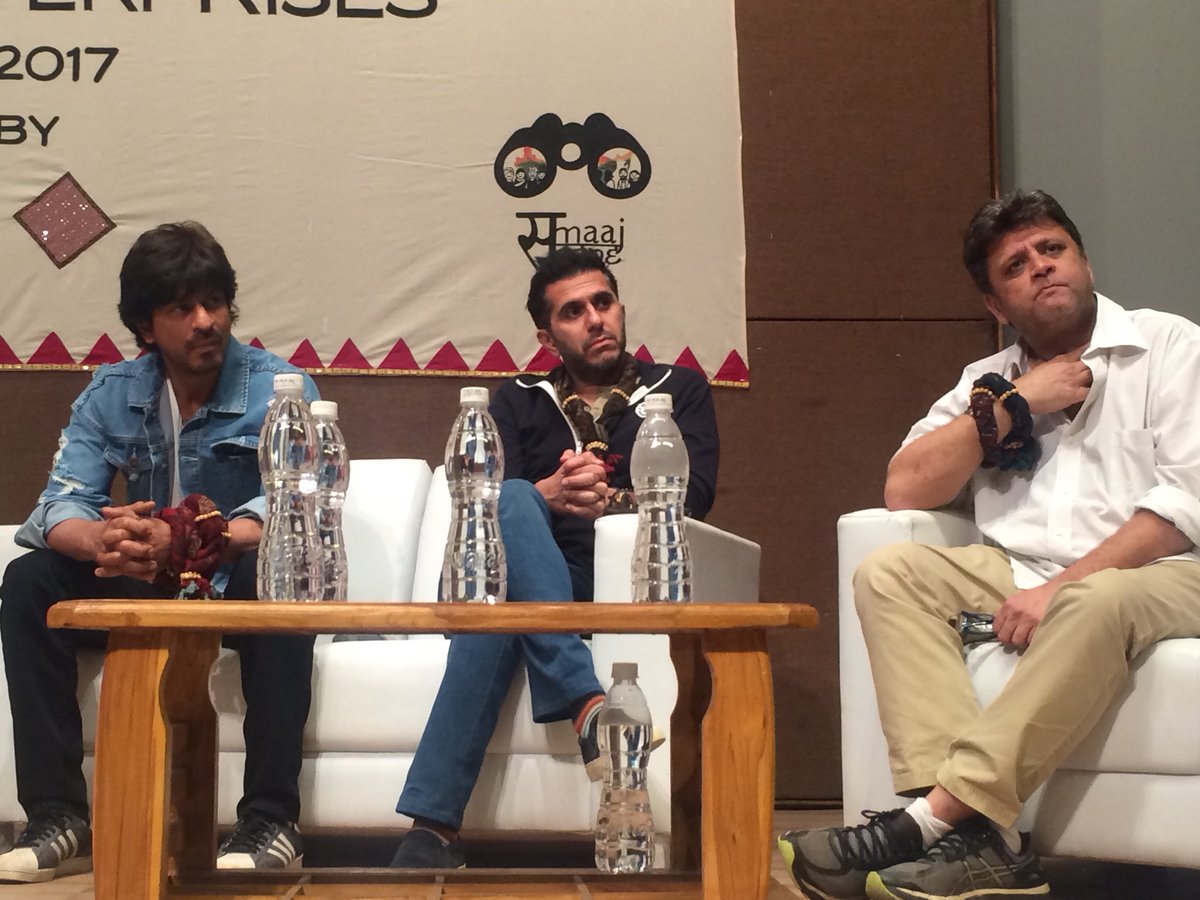 Directed by Varun Lalwani, produced by Samaaj Scope, the film also features an appearance by Zoa Morani and Padmini Kolhapure.