Inequality based on biological differences are “extremely stupid” and “extremely primitive,” said Bollywood star Shah Rukh Khan, in an interview with Reuters TV in Davos.

He was given the Crystal Award on Monday, Jan 22, at the launch of the World Economic Forum in the Swiss Alps, for his efforts in championing the rights of women and children. 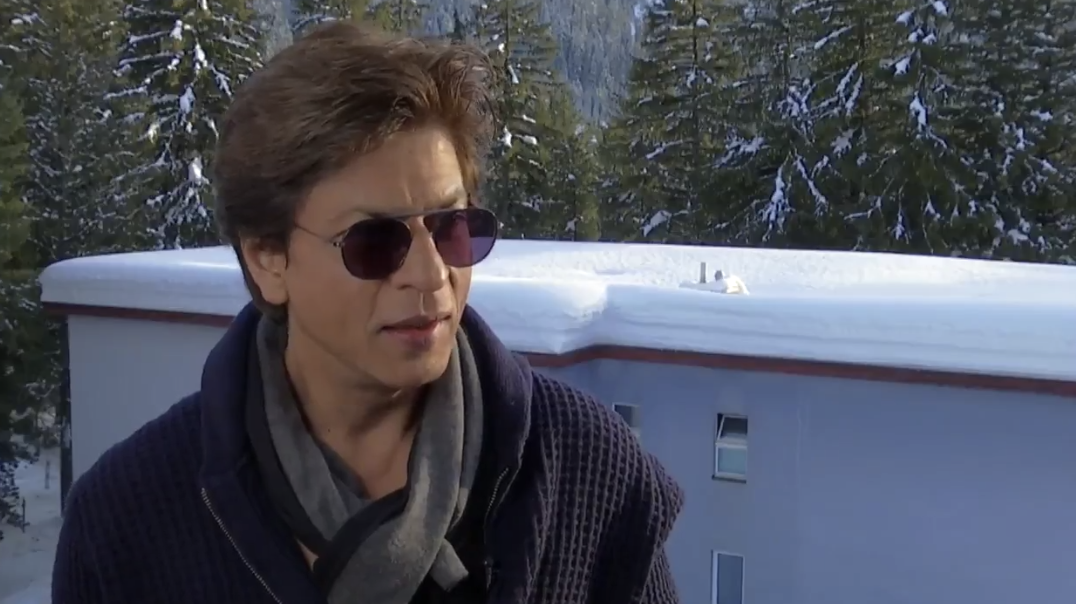 He had founded the ​Meer Foundation to provide medical treatment, legal aid as well as rehabilitation support for victims of acid attack. Most of these attacks in India were against women.

In the interview, SRK said that the current wave of women speaking out about inequality “makes you aware, that the time has come that you can’t take a few things for granted, especially the categorisation of humanity."

He also added, “I’ve said this before and I’ll say it again, I think biological difference inequality is extremely primitive and extremely stupid if I may say so."

WATCH: Bollywood star @iamsrk on receiving a Crystal Award in #Davos, gender equality and the future of his humanitarian work. More coverage from #WEF18 https://t.co/AyqsHNFEMh pic.twitter.com/DgqVOD1BHi

On the award, SRK commented that he was “inspired” and “extremely humbled” to receive it. “It is awkward for me to say but the honest truth is I fortunately always become the poster boy of all the things that I do and I am not really doing the most,” he said in the interview.