The poignant story of an eight-year-old orphan boy and his grandmother vividly captured in the Indian film ‘5 Rupya’ (5 rupees) will be showcased  at VOX Cinemas in Dubai from March 15 to 28. The role of the grandmother has been essayed by the versatile Indian actress Shabana Azmi. 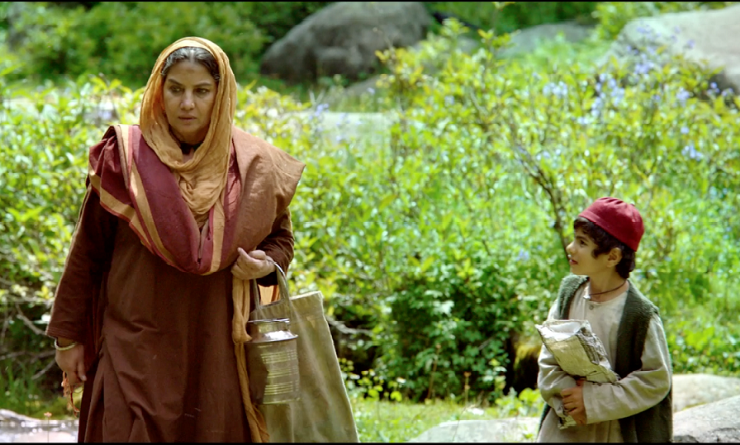 Indian film '5 Rupya' revolves around the story of an eight-year-old orphan boy and his grandmother. Photo courtesy: DIFF

'5 Rupya' is based on one of the classic stories ‘Eidgah’ penned by the great Hindi litterateur Premchand. It gives the message of how change can happen only through extraordinary gestures by ordinary people. To this day, Eidgah is regarded as one of the most secular pieces of literature created in the Indian subcontinent.

Directed by celebrated Indian filmmaker Piyush Chandrakant Panjuani, the film ‘5 Rupya’ is set in a small village at the foothills of the Himalayas. The role of the grandmother Ameena has been played by Shabana Azmi. She is a poor woman who lives with her seven-year-old grandchild Hamid, whom she raised after his parents passed away in an accident. Their time together leads to a close bond between the two.

On the last day of Ramadan, Hamid is thrilled to break his final fast to celebrate Eid, and receive an Eidi of five rupees, which his grandmother had saved for him. When Hamid and the money go missing, however, the story takes a different turn. Unaware of Hamid’s pure and innocent intentions, Ameena furiously awaits his return.

The scene of the delicious sweets tempts children but the orphan boy Hamid purchases tongs for his grandmother which is effectively portrayed in the film. Photo courtesy: DIFF

Notably, ‘5 Rupya’ was premiered to packed audiences at the 14th Dubai International Film Festival during December last year. The showcasing of the film in Dubai will give fans a second chance to experience the touching film at the DIFF 365@VOX dedicated theatre (cinema 9) at VOX Cinemas, Mall of the Emirates in Dubai, running from March 15 – 28, 2018.

The breathtaking locales of Kashmir valley and the excellent cinematography make the film a visual treat. In fact, watching the film is like a poetry in motion.

Tickets are available now online at the VOX website and at the box office at VOX Cinemas Mall of the Emirates. 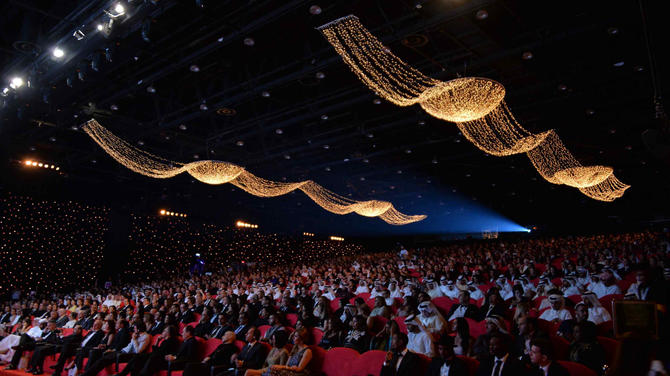