The Singapore South Asian International Film Festival (SGSAIFF) kicked off with a bang yesterday with celebrities strolling down the red carpet and a grand premiere of the socio-political flick Albert Pinto Ko Gussa Kyon Aata Hai? as the opening film of the festival.

Actors Manav Kaul, Saurabh Shukla, and director Soumitra Ranade walked the red carpet on the opening day of the festival along with other local celebs from Bollywood, Veteran multi-faceted filmmakers Adoor Gopalkrishnan, Dr Girish Kasaravalli and Buddhadeb Dasgupta also graced the red carpet on the occasion. They are set to hold separate Masters Segments in the festival for filmmakers and enthusiasts. 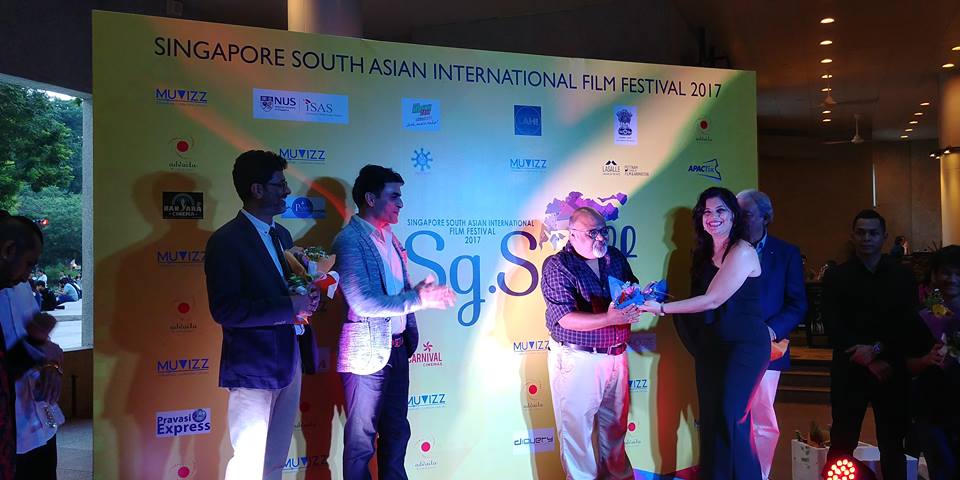 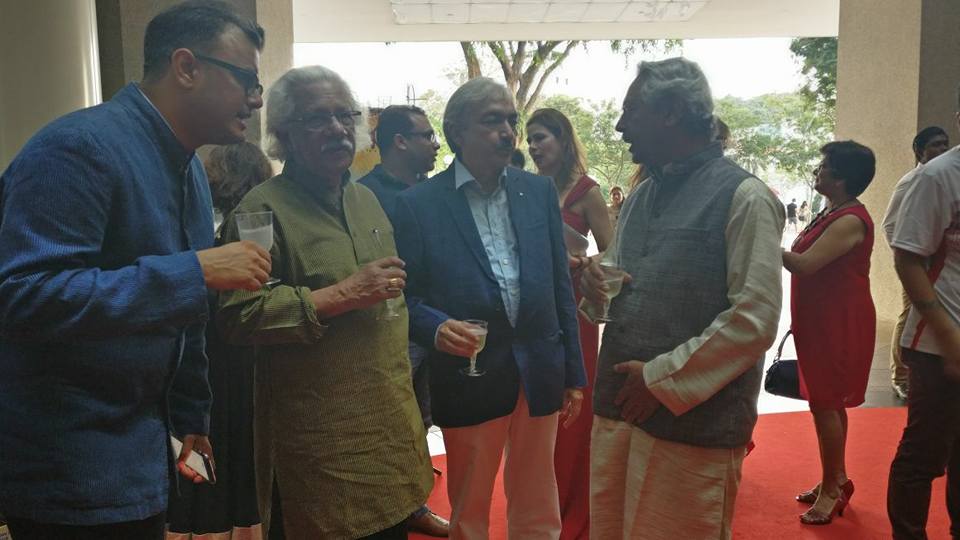 ​SGSAIFF showcases a combination of features, short films and documentaries under two sections - Competition (wherein titles from South Asia will compete for an award) and Showcase (wherein the best of world cinema will be screened). Additionally, the festival will also offer a unique opportunity to learn about acting, film making and screen writing along with knowledge sessions like panel discussions, master classes and other business networking sessions. The festival will conclude with a Cultural Programme including some exciting stage performances, awards and music.

The festival has been billed as a unique opportunity for a cultural interaction between two major geographical regions - South Asia and South-East Asia. The second day featured the first of a three-session Acting Workshop, a panel discussion on contemporary cinema and an interaction with veteran filmmakers Adoor Gopalakrishnan and Dr Girish Kasaravalli. 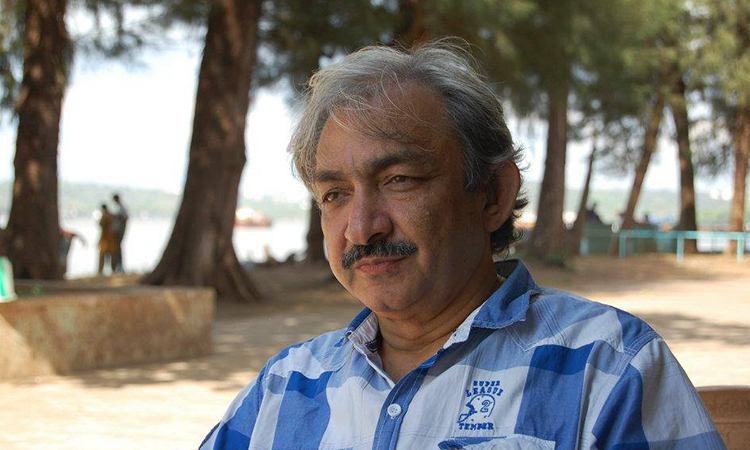 The first of two sessions in the acting workshop at The India Heritage Centre are hosted by Ashok Purang, the festival director of SAIFF and a renowned theatre coach. The second session is scheduled for 1-6 pm at the same venue tomorrow, while the final session coached by Bollywood star Manoj Bajpayee is scheduled for September 9 from 11am - 3pm.

Purang was the creative producer of the award winning and critically acclaimed movie Filmistaan. In his rigorous Acting Workshop for future actors and actresses of Singapore, focussing on the aspects required to make it big, including the cracking of auditions, the overall presentation of a performer, dialogue delivery, diction, observance and portrayal of characters.

The panel featuring Adoor Gopalakrishnan, Girish Kasaravalli, Leena Yadav and Prasanna Vithanage was moderated by SGSAIFF Artistic Director Amit Agarwal and explored the topic ‘Cinema in Flux - Filmed narratives of a subcontinent in transition’. The panel discussed how the rise of new political ideologies in the age of new media and the concurrent changes in civil society provides opportunities for filmmakers to create cinematic works that engage and challenge the audience in fundamentally new ways. The five stalwarts of South Asian Cinema spoke on the current state of independent cinema in a fluid socio-political landscape. 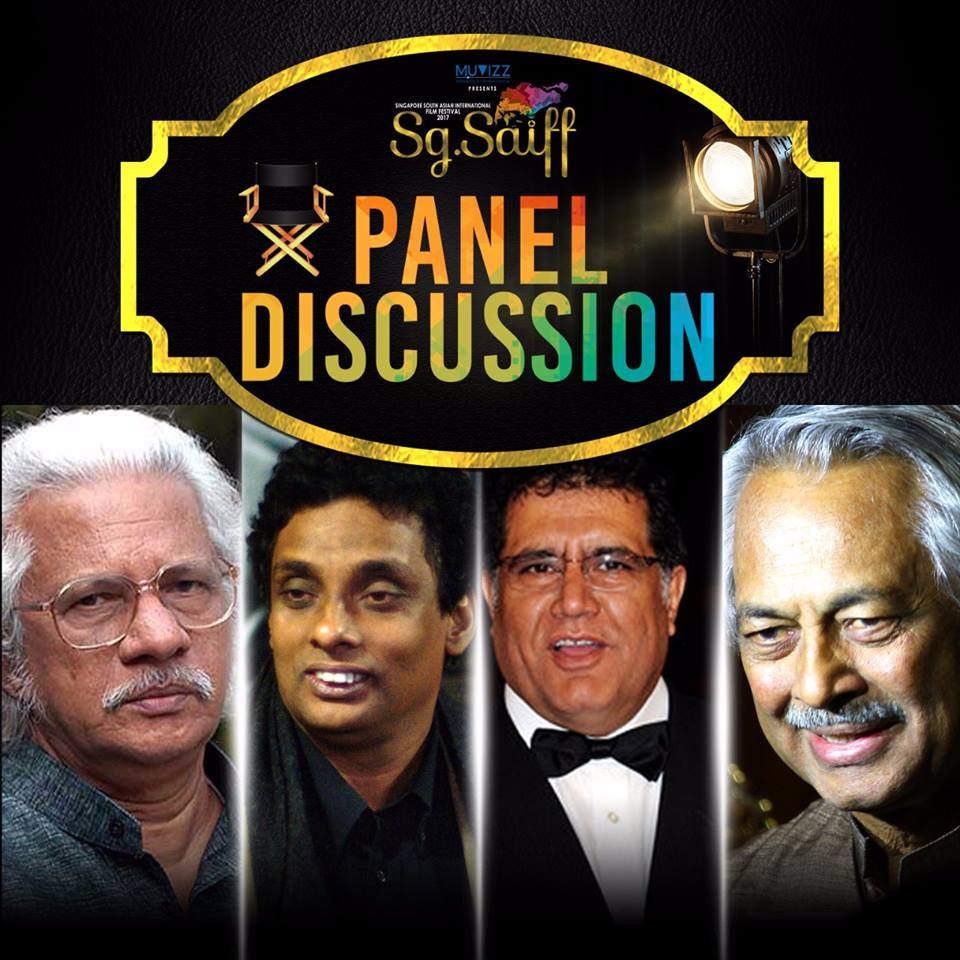 The panel discussed how changes in real life led to changes in cinema. Photo courtesy: Facebook/@SGSAIFF

According to reports, veteran filmmaker Adoor Gopalakrishnan said the process of filmmaking involves a lot of social responsibility as being a director one has to always take care of the feelings of audiences in an interactive session during the SGSAIFF, titled ‘In-Conversation with Indian Film Directors Adoor Gopalakrishnan and Dr Girish Kasaravalli’.

"When we make a film, we treat the audience with respect. Each member of the audience is an individual being and we have to address those intelligence. It is very important. There is a lot of social responsibility that we take on in making of the films," Gopalkrishnan said.

"We need to have the society engaged," Kasaravalli added.

Thirty-five South Asian films, 29 from India, are being screened at the festival, which will run from September 1-10.