The Indian-origin 52-year-old has agreed to leave the Football Association of Singapore (FAS) as Head Coach of National Team by mutual consent.

During his tenure, the national team won just three games out of 23 "A" international matches played, with 15 defeats and five draws, said a report by Todayonline. For the entire 2017, the team did not win any matches. 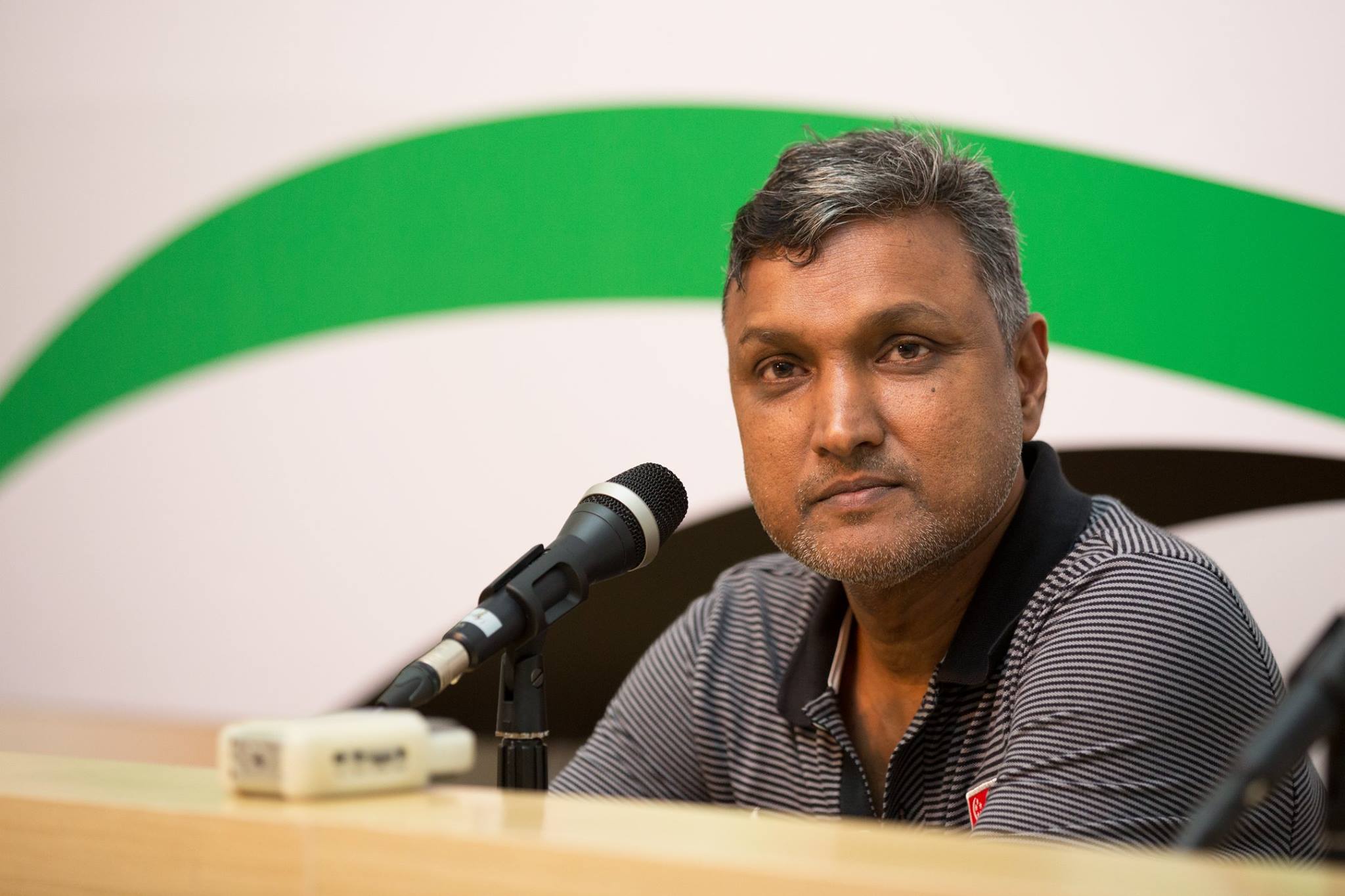 He added, "I am also grateful to the support given by the FAS Council, the players as well as the fans, and I wish the team the very best as they go on to prepare for the ASEAN Football Federation Suzuki Cup later this year.”

“Sundram has for many years been one of Singapore’s biggest football personalities. The role of the Head Coach of our National Team is a demanding task and we recognise that Sundram gave his all in that role," said FAS President Mr Lim Kia Tong. "We extend our appreciation to Sundram for his contributions to the National Team and wish him all the best as he pursues other opportunities.”

The FAS will make an announcement in due course with regards to Sundram’s replacement.