Ishwar, a seven-year-old student at St Michael’s Prep School in Otford, Kent, was the national champion at a yoga competition in the under-11 category for the second consecutive year. The United Kingdom National Yoga Championship was held on April 22, 2017, in London.

The son of Indian-origin doctor N Vishwanath, Ishwar has been quoted as the 'youngest wonder boy' by a global yoga magazine. He will now represent Great Britain in the World Yoga Championship to be held in Kathmandu, Nepal in June, 2017.

He is also eligible for the IYSF World Championships of Yoga Sport which will next be held in Asia in 2018.  The top two eligible participants from the 2017 and 2018 national championships qualify.

The European Cup of Yoga Sport will next be held in Prague, Czech Republic, November 9, 2017.  The top three eligible participants from the 2017 national championships qualify.

UK Yoga Sports Federation (UKYSF) is a non-profit organisation that develops and promotes Yoga Sport within the UK. It aims to encourage participation in Yoga, and the benefits that a regular yoga asana practice can give. 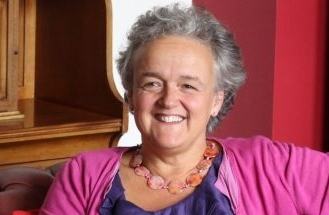 Jill Aisher, the Headteacher at St Michael’s, was all praise for her student’s achievement: “We are exceptionally proud of Ishwar’s achievements and are delighted that he has won the United Kingdom National Championship Under 12  category. Many congratulations from both pupils and staff at St Michael’s and we wish him well in Nepal for the World Championships. At St Michael’s, we foster and encourage all our pupils’ extra-curricular activities.”

Once a year the UKYSF organises the UK Yoga Asana Championships. The event is open to all yoga practitioners from all linages and styles of yoga, and across three ages categories - youths, adults, and seniors. 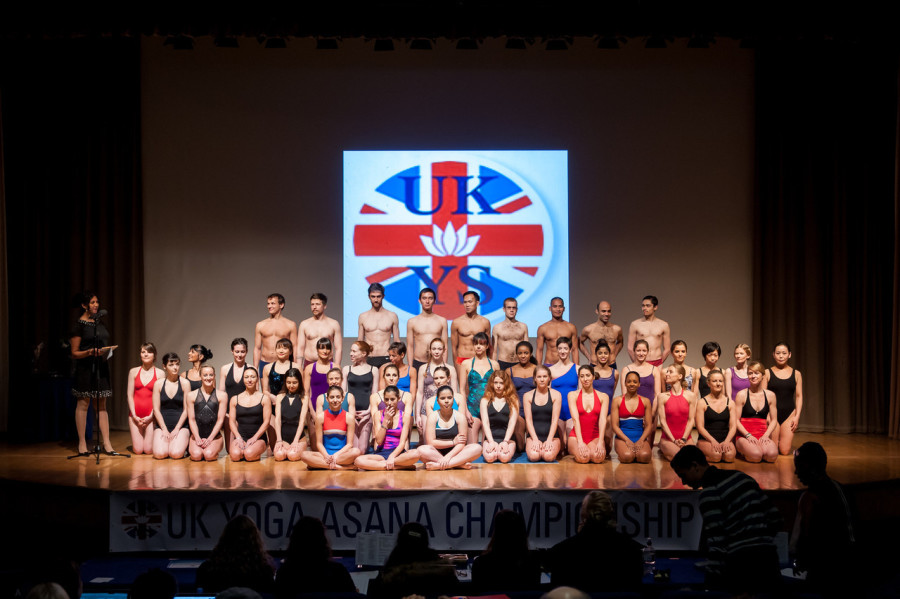