As the region gets ready for the 5th Singapore Cricket Club T20 tournament from August 11-13, seven Hong Kong national players are part of the 13-man Kowloon Cricket Club (KCC) team set to take part in the event.

"We will only have a short period to prepare as we are out of season, the squad will come together on July 25. A lot of the squad are in a strength block with the national squad while others are playing in the UK. Our biggest hurdle will be trying to get in some turf practice before we get to Singapore; however I don't see this as any reason we shouldn't perform well," said KCC Director of cricket and tour coach Charlie Burke. 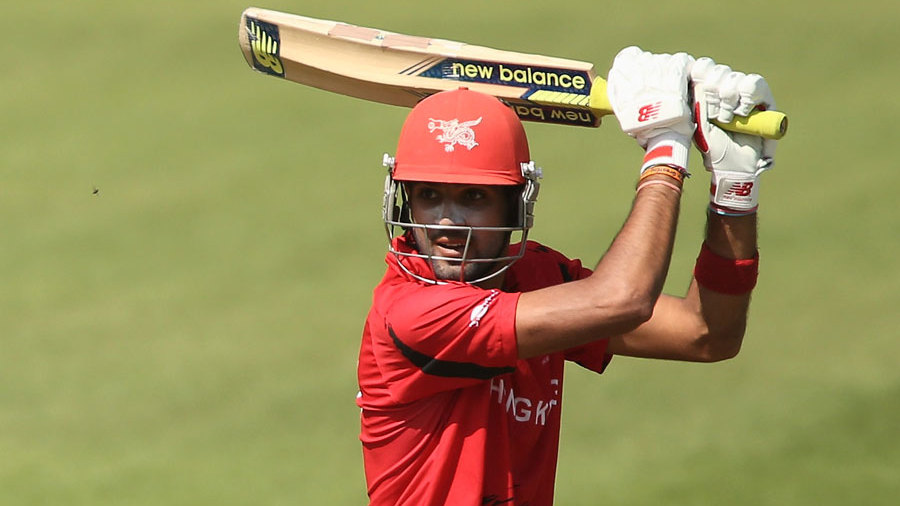 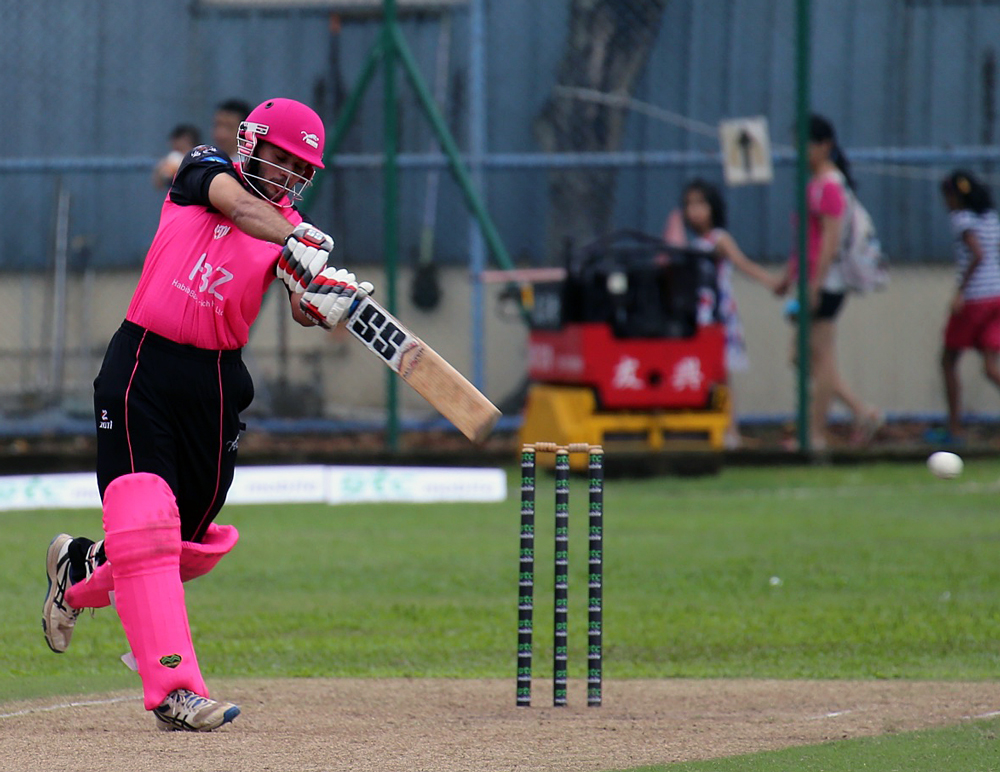 “The standard of this tournament is by far the best among club T20 tournaments and to play back to back games in the Singapore heat is such a big test for us and a great way to prepare for our season ahead,” said Waqas.

“If you look at the talent of the squad we have and the fact most of these players have played in the Hong Kong T20 Blitz and performed well is very exciting for us as a club but also for the tournament itself,” said Burke. "We have had the pleasure of competing in this tournament twice before. The standard is extremely good and the quality of opposition is very strong. I have no doubt it will be a great challenge for our boys." 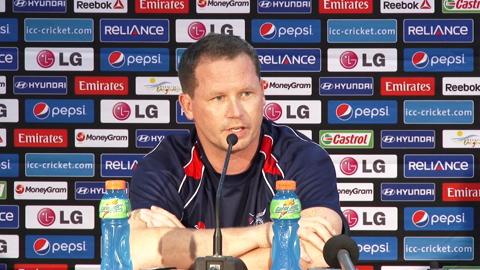 “The squad has such a great mix with over 135 games of international experience as well as young stars in the making, such as Adit Gorawara who was one of our best-performing junior cricketers last season and Karandeep Singh who I think we will see on our TV’s very soon in a Hong Kong shirt.”

Originally formed as a Cricket Club in 1904, the KCC has developed into one of Hong Kong’s largest sporting clubs competing in a number of sports. These include cricket, lawn bowls, hockey, squash, tennis and football. As of January 2016, its head coach is Ryan Campbell, who is also the batting coach of the Hong Kong national cricket team.

The KCC owns its own cricket pitch. Starting from 1992, it has been the venue of the Hong Kong Cricket Sixes Tournaments, apart from the 1996 and 1997 editions. 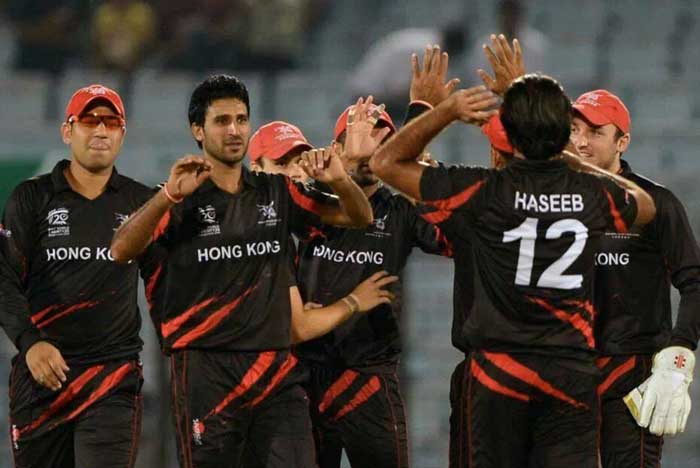