Highlighting the close relationship that Singapore has built at the grassroots level in the creation of the new capital of Andhra Pradesh Amaravati, the state's Chief Minister N Chandrababu Naidu held a review meeting on operating a direct flight from Gannavaram Airport to Singapore with officials yesterday at the state Secretariat. 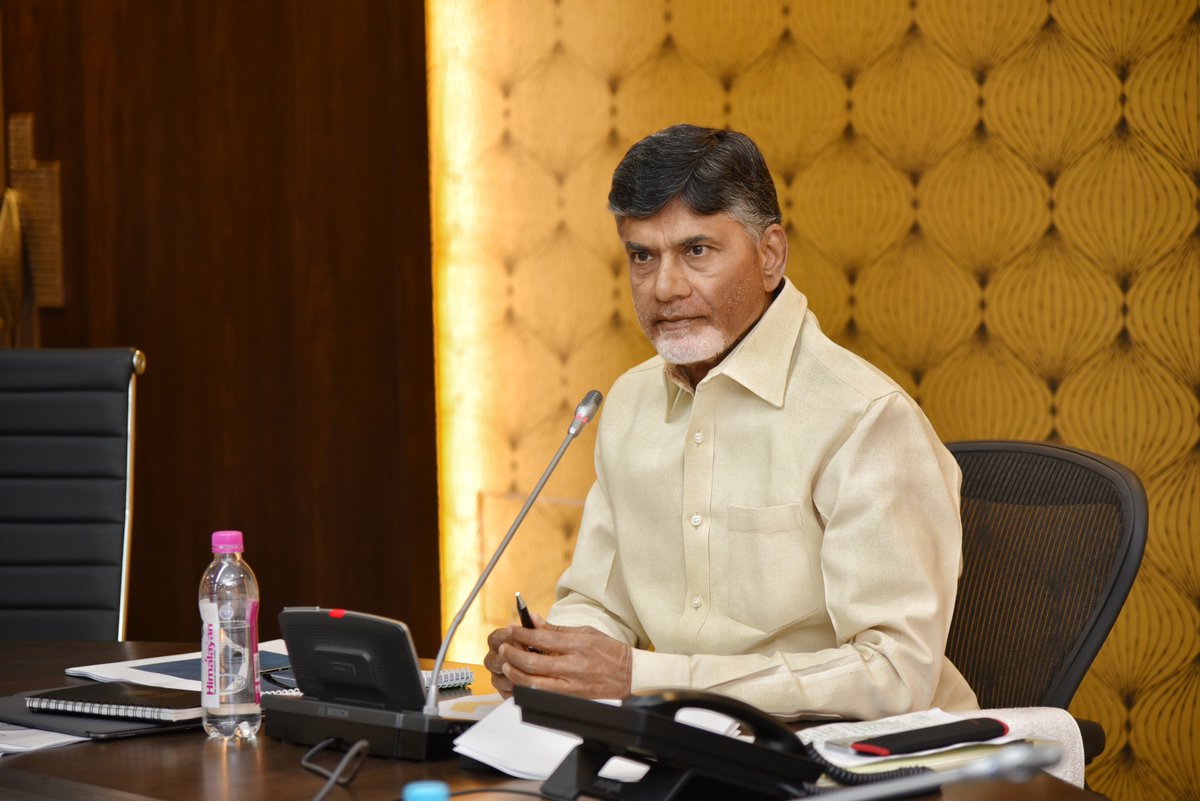 CM Naidu asked the Customs and Airports authorities to start operating a direct flight from October 25 at any cost. Photo courtesy: Twitter

Naidu asked the Customs and Airports authorities to start operating a direct flight from October 25 at any cost. Though the State government sanctioned the viability gap funding, the central government did not sanction required permissions to operate the direct flights from Amaravati capital to Singapore yet, the CM pointed out.

Officials from the State government informed Naidu that there were differences between Customs and Airport officials on certain infrastructural issues. Responding to that, Naidu has decided to write a letter to Union Finance Minister Arun Jaitley and Airports Minister Suresh Prabhu on the issue. He said that he would also interact with Suresh Prabhu to ensure operation of the direct flight.