In a letter to her counterpart President Maithripala Sirisena of Sri Lanka, President Halimah Yacob said she was deeply saddened to learn of the string of attacks over the Easter weekend.

"On behalf of the people of Singapore, I convey my deepest condolences and sympathies to those who lost their loved ones in this tragedy.  Our thoughts are with the government and people of Sri Lanka during this difficult time," President Halimah wrote on Monday, April 22.

She added that such indiscriminate acts of violence against the innocent "can never be justified". 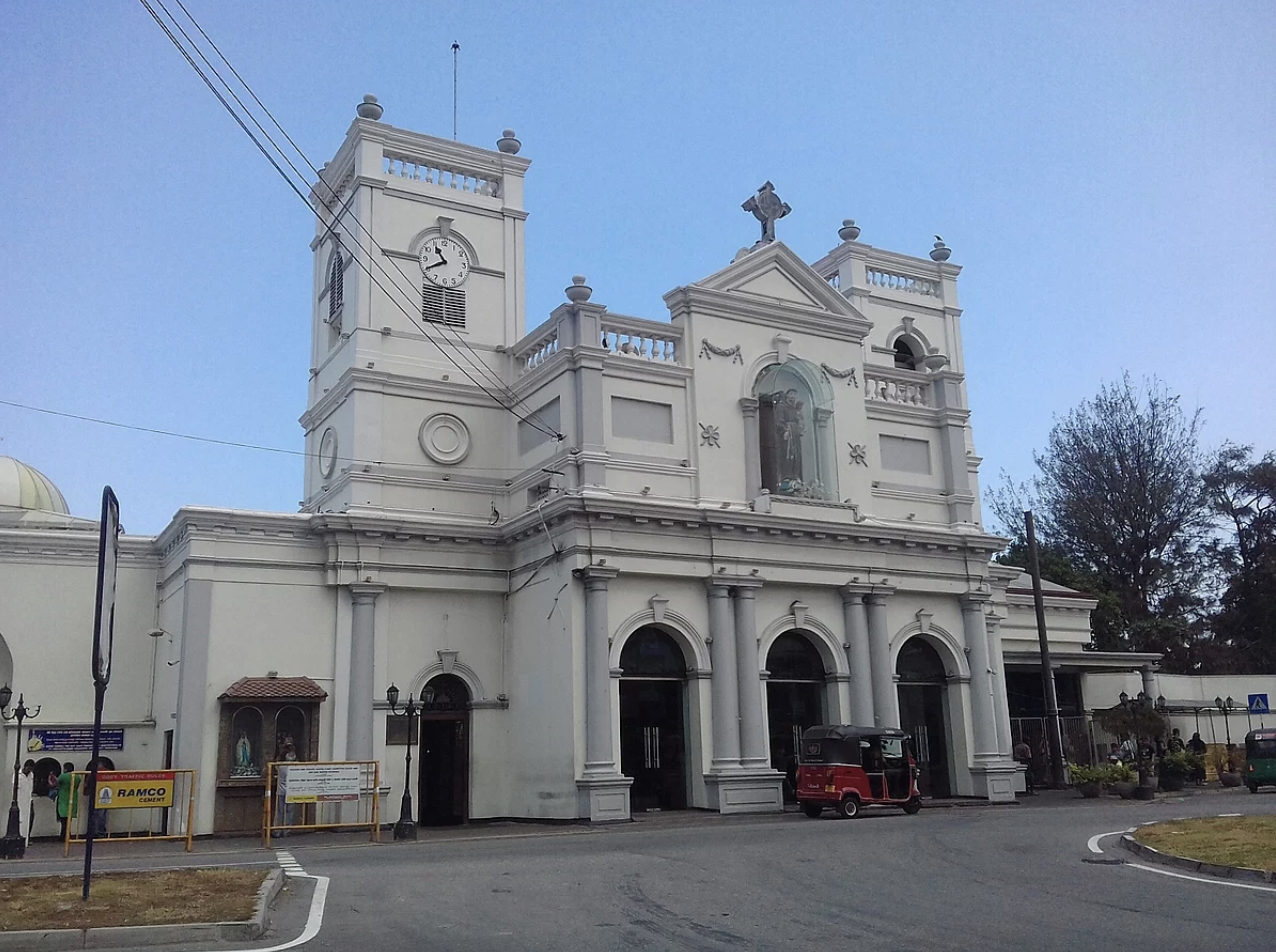 "Singapore unequivocally condemns such senseless acts of violence against innocent civilians. That many of the victims were worshipping or spending the holiday weekend in your beautiful country makes this even more painful and shocking," Prime Minister Lee said.

"We stand firmly behind Sri Lanka in its effort to preserve its hard-wrought peace and stability."