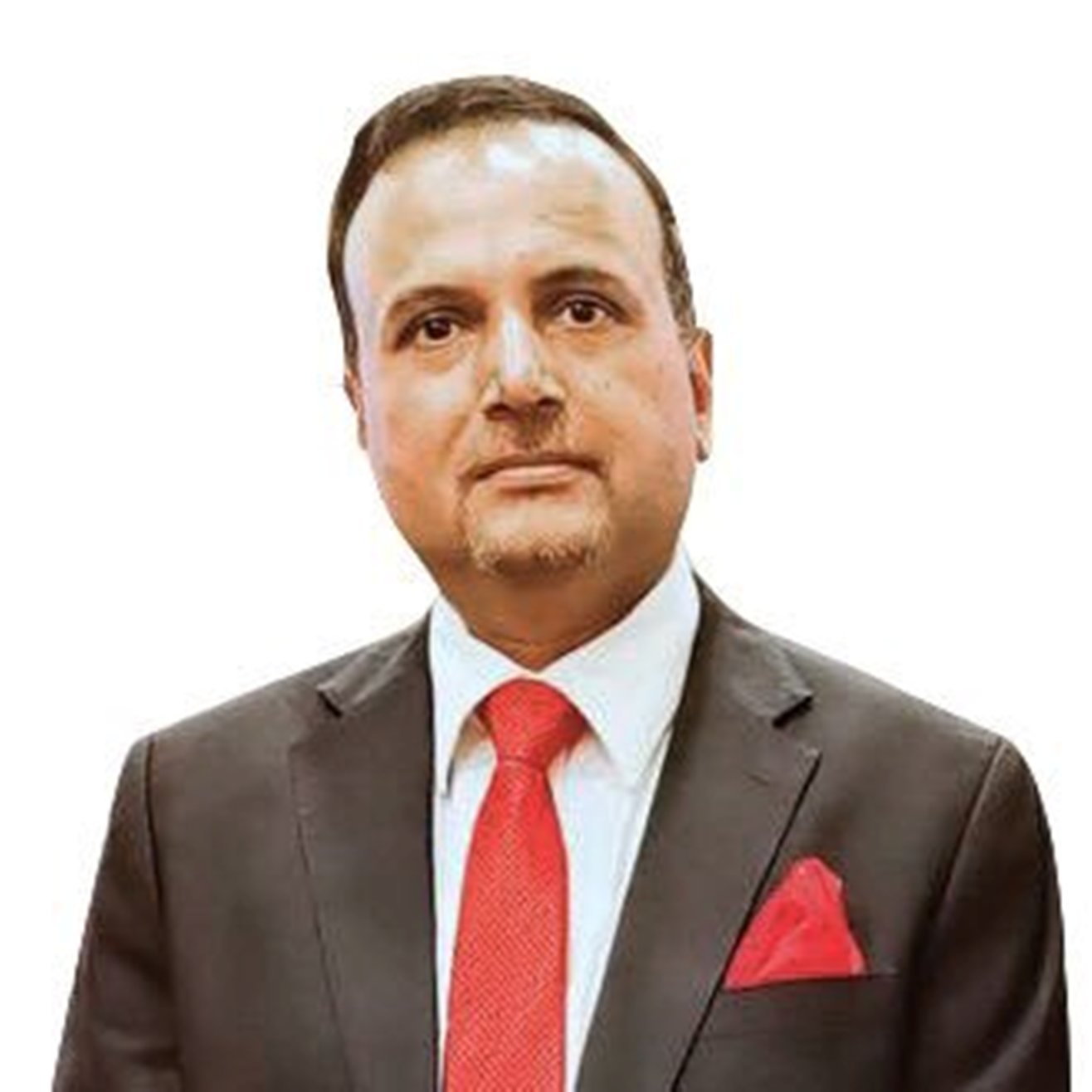 Senior diplomat Anurag Srivastava on Monday, April 6 succeeded Raveesh Kumar as the spokesperson of the Indian Ministry of External Affairs.

Srivastava is a 1999-batch Indian Foreign Service officer and previously served as India's Ambassador to Ethiopia.

"Honoured and privileged to take over as the Official Spokesperson of @MEAIndia. I look forward to working closely with all to fulfil my responsibilities in this new role," he tweeted.

Honoured and privileged to take over as the Official Spokesperson of @MEAIndia. I look forward to working closely with all to fulfill my responsibilities in this new role. https://t.co/dhwoZM6D69

Prior to being India’s envoy to Ethiopia, he helmed the Finance Division of the MEA which administers an annual budget of about USD 2 billion.

Srivastava has also served at India's Permanent Mission to the United Nations in Geneva where his work dealt with human rights, refugee issues and trade policy. He was also in the Pakistan-Afghanistan-Iran division of the ministry at its headquarters.

Srivastava has degrees in engineering and business management with a brief stint in the corporate sector before joining the Indian Foreign Service. He also has a postgraduate diploma in Diplomatic Studies from Oxford University.