If you can't meet the real Anushka Sharma, Singapore's Madam Tussauds has unveiled the next best thing - an interactive wax statue that you can click selfies, converse and pose on the red carpet with. 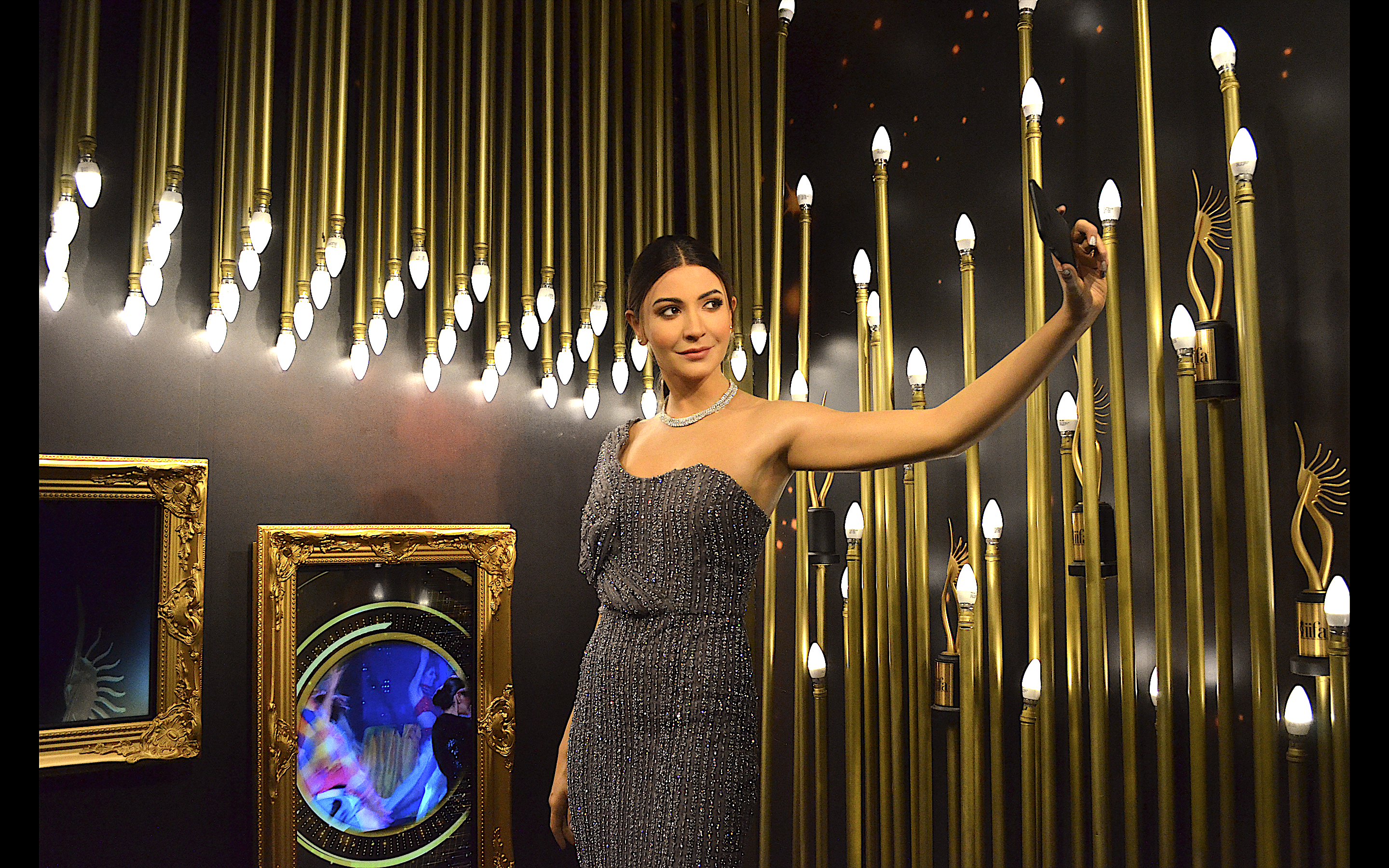 "I am glad that my wax figure is the first-ever talking and interactive wax figure in Madame Tussauds Singapore. I had a special fan take over my Instagram page today to capture the Madame Tussauds experience and I am thankful for the love and support that they constantly give me,” said Anushka. 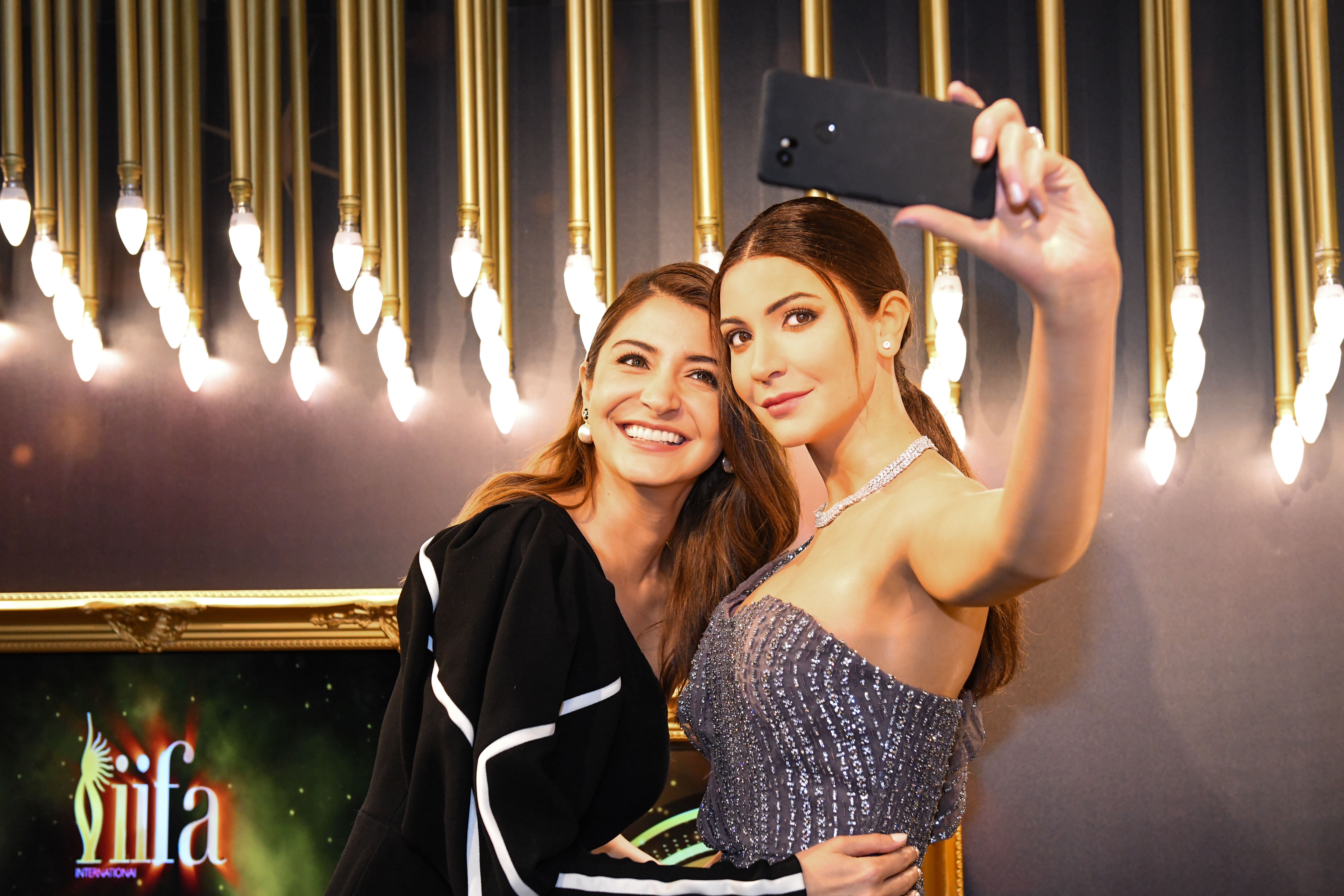 The wax statue is dressed in a one-shoulder silver gown and holds a camera, posing for a selfie. Fans can come and pose with the statue and click a picture which can be shared digitally later on. Anushka’s figure is the latest addition to the International Indian Film Academy (IIFA) Awards Experience at Madame Tussauds Singapore, a section where visitors can re-live the glamour of the Bollywood awards ceremony.

Anushka’s figure joins other Bollywood stars, including Shah Rukh Khan, Amitabh Bachchan, Kajol and others. Her husband, Virat Kohli, the captain of the Indian cricket team, already has a wax statue at Madame Tussauds Delhi. 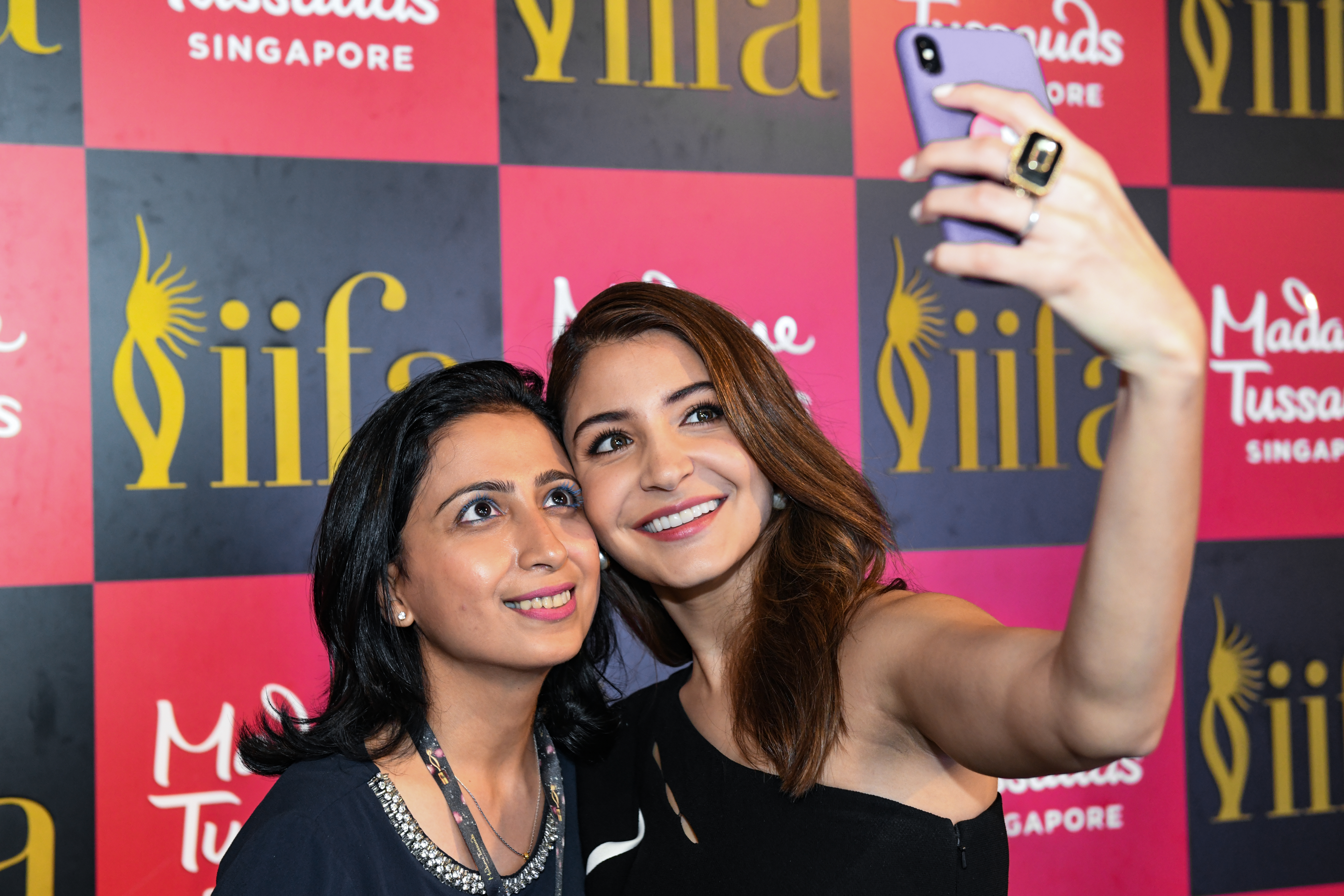 Anushka Sharma with Natasha Keswani, a fan who won the 'Instagrammer for a day' contest, at Madame TussaudsPhoto courtesy: Madam Tussauds Singapore

Anushka will next be seen in Anand L Rai's Zero which co-stars Shah Rukh Khan and Katrina Kaif. The film releases in December.

Enjoy the full video of the unveiling.