Taking a serious note of the spread of online falsehoods, Parliament of Singapore has formed a Select Committee which will study this problem and take measures to combat it. 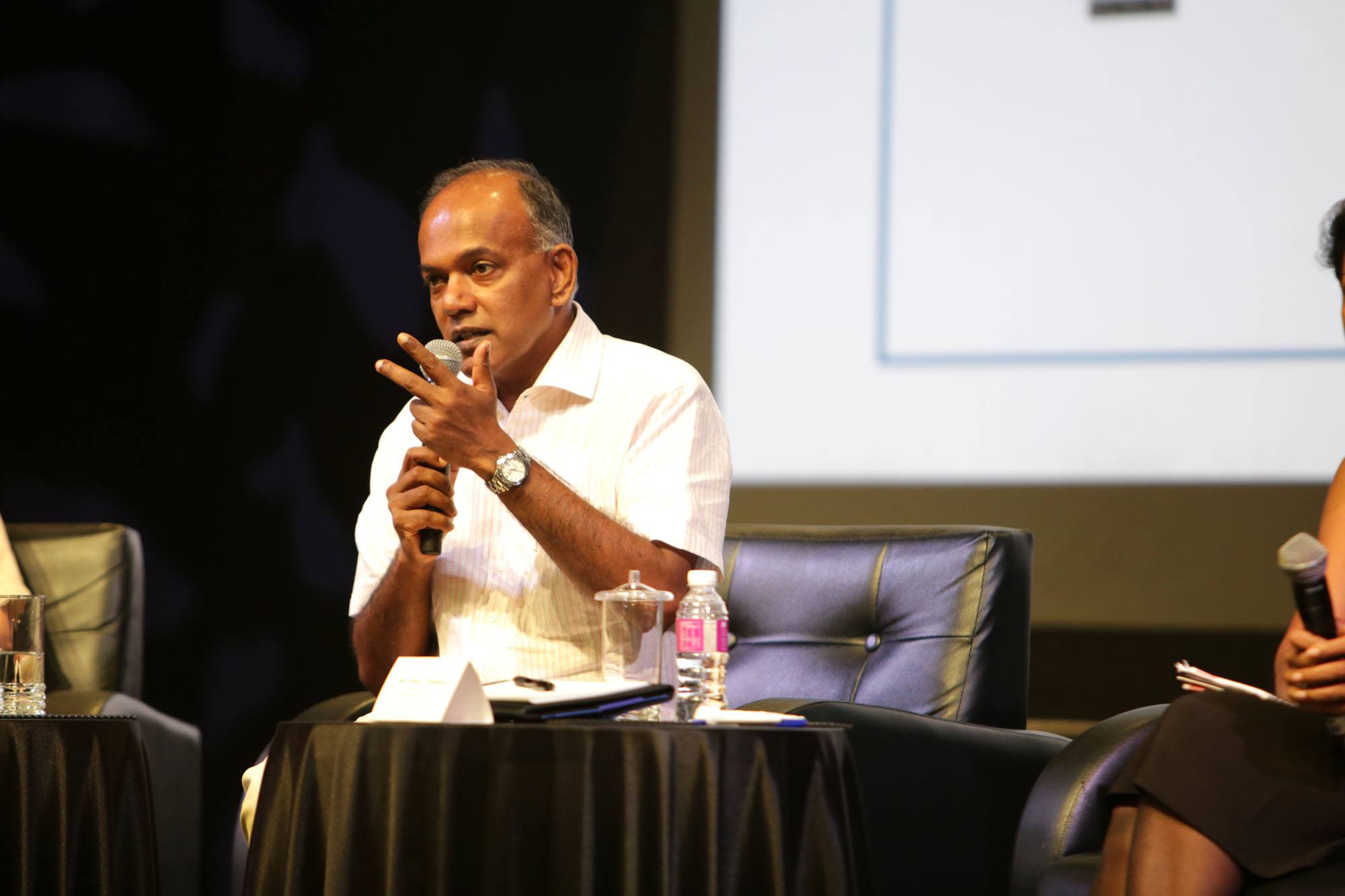 Select Committee of Parliament has been formed in Singapore which will study deliberate online falsehoods. Photo courtesy: Facebook

While moving the motion for the appointment of the committee in the Parliament, K Shanmugam said yesterday, “The deliberate spread of online falsehoods is a serious problem around the world today, and Singapore is susceptible because there is high Internet penetration here with 91 per cent of households having Web access.”

He added, “With this, it is easy to attack and spread falsehoods online.”

The Home Minister also cited the rumours circulating in July last year on WhatsApp and Facebook that cat and dog meat were being sold at the Geylang Serai Bazaar.

Other MPs present in Parliament also spoke in support of the motion to establish the Select Committee.

Communications and Information Minister Yaacob Ibrahim gave suggestion for “broader national conversation about the issue”, and that public education alone was not enough given how easily digital content can be manipulated and spread.

Even the Prime Minister of Singapore, Lee Hsien Loong has expressed concern on this issue. In a Facebook post on Thursday, he wrote that while “fake news” became a talking point last year, it has affected livelihoods and divided societies for far longer.

“The difference now is fake news can spread in a matter of hours, on social media or text messaging. Singapore, highly connected and wired up, is especially vulnerable,” Lee said.

Lee observed that public feedback will be sought on the issue, and encouraged people to give their views on the problem.