'See you at InSpreneur!': Speed-dating comes to startups and investors from India and Singapore at PBD sideshow

Under the theme of ‘Ancient Route, New Journey: Diaspora in the Dynamic ASEAN-India Partnership’, The ASEAN-India Pravasi Bharatiya Divas (PBD) aims to highlight the ancient links between India and South East Asia and promote greater economic, cultural and diplomatic cooperation. 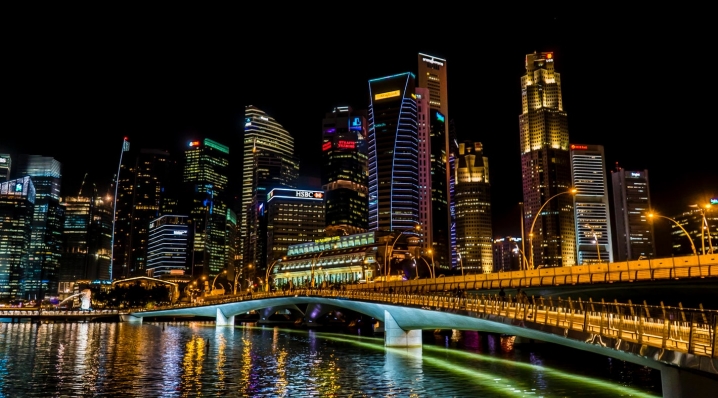 Set to be held on January 6-7, the ASEAN India PBD will see sessions such as diaspora history, India-ASEAN partnership in the new world order, social impact projects in India, culture, youth, education, and Ease of Being an Overseas Indian in India and ASEAN.

As a part of the Overseas Indian Day event, a one-of-its-kind India-Singapore/ASEAN Entrepreneurship Bridge (InSpreneur), will be held on January 5-6 at Marina Bay Sands Convention Centre in Singapore. Designed as a platform to connect startups and investors in India and Singapore and to promote collaboration in the ASEAN region, InSpreneur will focus on startups, fintech, cybersecurity, disruptive technologies in manufacturing and India Digital Stack.

Around 250 startups (120 from India) are participating in the event along with around 600 invited delegates. Over 60 investors have listed themselves for the investor pitching session and 100 startups have signed up for ‘speed dating’ sessions. Along with various parallel events, 16 thematic sessions will feature over 100 eminent speakers from India, Singapore and ASEAN region.

Singapore gets ready for ASEAN India Pravasi Bharatiya Divas on 6-7 Jan 2018 at Marina Bay Sands Expo and Convention Centre. Rich menu of events. For everyone and every interest, open to all and not just for Indians. Register at https://t.co/l9HFS33fcC pic.twitter.com/smF9xX2REt

Organised by the High Commission of India, Singapore, PBD 2018 will be held on January 6-7 at Marina Bay Sands Convention Centre.

The two-day event will showcase ASEAN Indian talent with a Writer Festival, Cinema Festival, Art Exhibition, Photo Exhibition on the history of India-South East Asian links and a Yoga and Ayurveda conference. A significant part of the event involves essay and poetry competitions for diaspora youth (in English, Hindi and Tamil), classical Indian dance and music, a photo competition on what best represents India in ASEAN and online challenges on six social themes of relevance to India.

The ASEAN-India PBD is one of the highlights of the year-long commemoration of the 25 years of ASEAN-India partnership, which will culminate in the ASEAN-India Commemorative Summit in New Delhi on January 25, 2018 and is a great honour for India to host leaders of ASEAN member states as Chief Guests at Republic Day parade and celebrations on January 26.