In view of the large crowds expected on Christmas Eve and Christmas Day in Singapore, security will be tightened across market places. Security personnel will be deployed for crowd control duties at Orchard Road, Clarke Quay and Gardens by the Bay, said police today.

Through a press release, Singapore Police said, “Officers from the Protective Security Command, Emergency Response Teams and the Special Operations Command will also be patrolling during the festive period. Security personnel may conduct checks on bags and personal items.” 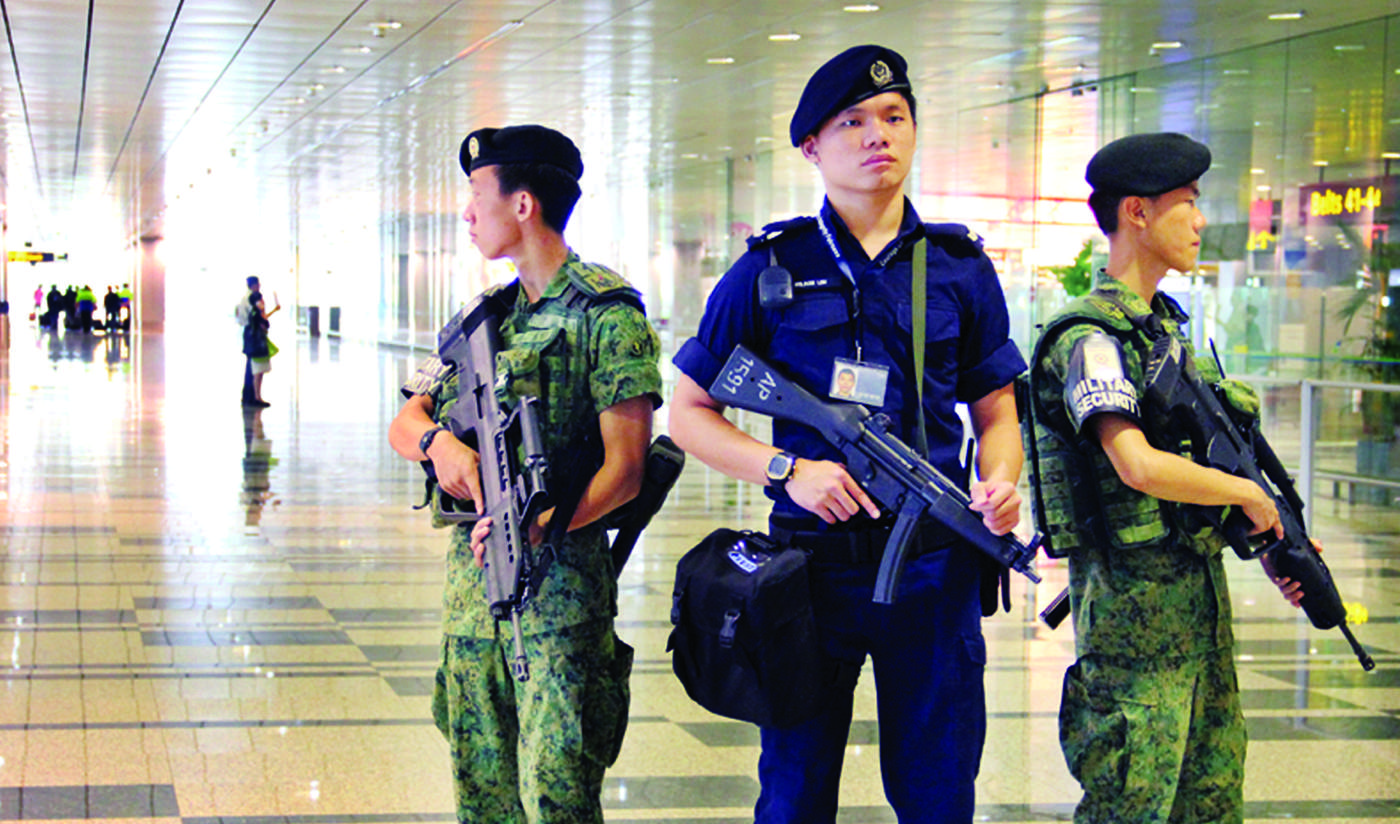 For facilitating safe and orderly dispersal of people, crowd control barricades and directional signs will also be put up at various places.

Issuing an advisory, Singapore Police has urged people to be vigilant against “opportunists who may commit molestation. There were previous incidents where individuals had sprayed foam into victims' eyes.”

The public is also reminded to look after their belongings at all times, be cautious when approached by strangers and avoid contact with unruly crowds.

They should “be considerate to others and avoid engaging in activities that may cause annoyance or compromise the safety of others,” the police advised.

The Singapore Police Force said it will not hesitate to take action against anyone who commits crime or creates a nuisance to the public.