Security to be enhanced at crowding places in Singapore during Christmas

To ensure the safety and security of the public during Christmas, Singapore Police will implement enhanced security measures around crowding places including Orchard Road, Clarke Quay and Gardens by the Bay.

The measures, which include bag checks, will take place on Christmas Eve (December 24, 2018) and Christmas Day (December 25, 2018) in areas where large crowds are expected, said Singapore Police in a press release. 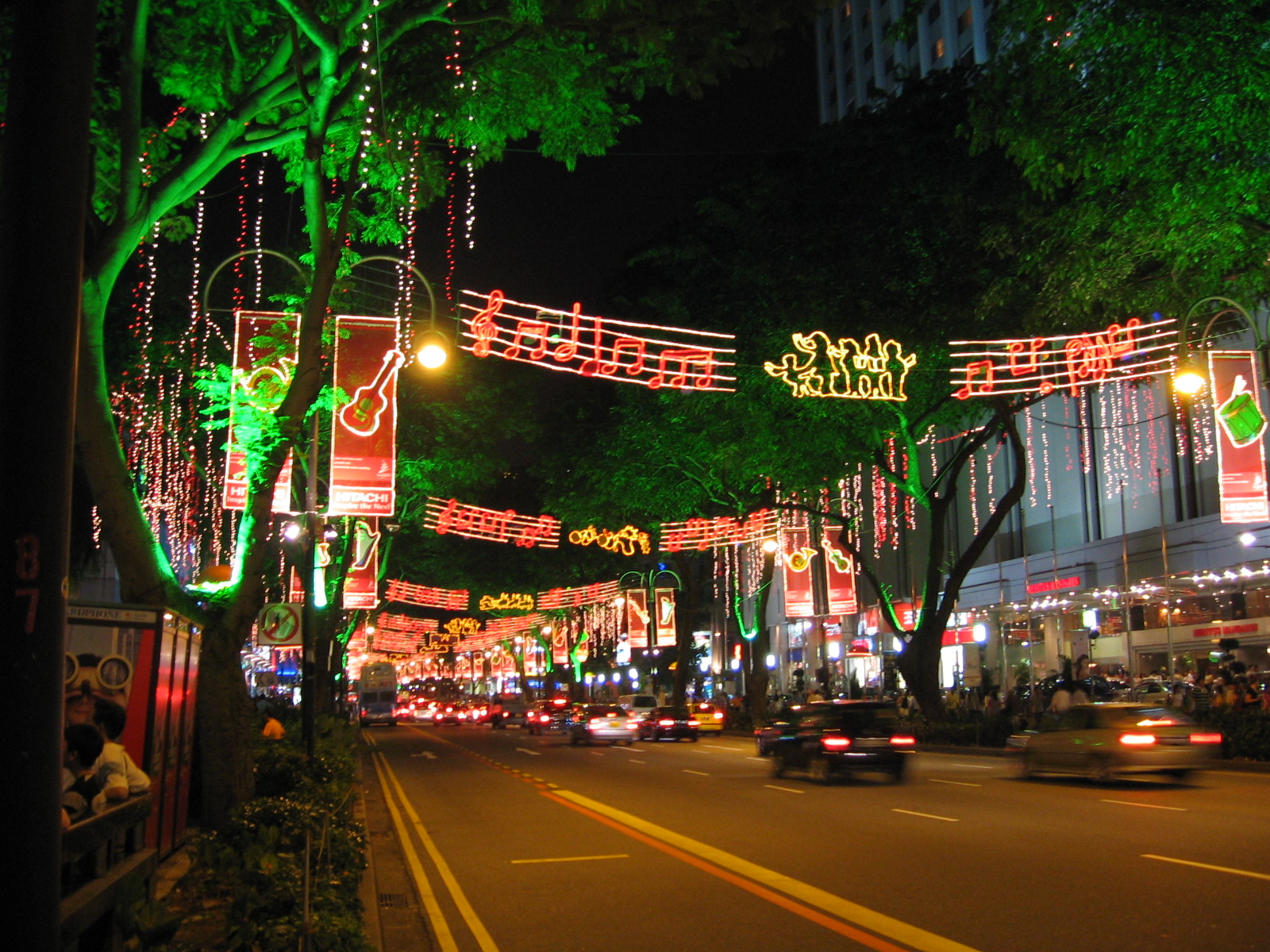 Orchard Road in Singapore is lit up elaborately near the end of every year for the Christmas season. Photo courtesy: Wikipedia

Police officers, auxiliary police officers, and security officers will be deployed to manage crowds in these areas. Crowd control barricades and direction signs will also be put up to facilitate safe and orderly dispersal. The public is advised to be patient and follow officers’ instructions.

In addition to this, officers from the Protective Security Command, Emergency Response Teams and the Special Operations Command will also be conducting enhanced patrols during this period.

The public is advised to be vigilant against molesters. In previous incidents, culprits sprayed foam into victims’ eyes before molesting them.

Members of the public are reminded to be considerate and avoid engaging in activities that may annoy or compromise the safety of others. The Police will not hesitate to take action against anyone who is causing a public nuisance or breaks the law.

While the Police have implemented enhanced security measures, everyone has a critical role to play in ensuring the safety and security of Singapore. The Police would like to remind the public to remain vigilant and adopt the following crime prevention measures:

Anyone with information on suspicious persons or activities can contact the Internal Security Department at 1800-2626-473 or the Police at 999 or SMS to 71999.