Olympic semi-finalist Quah Zheng Wen was among the Singapore swimmers who advanced to the finals of the South East Asian (SEA) Games swimming competition after their heats today morning. 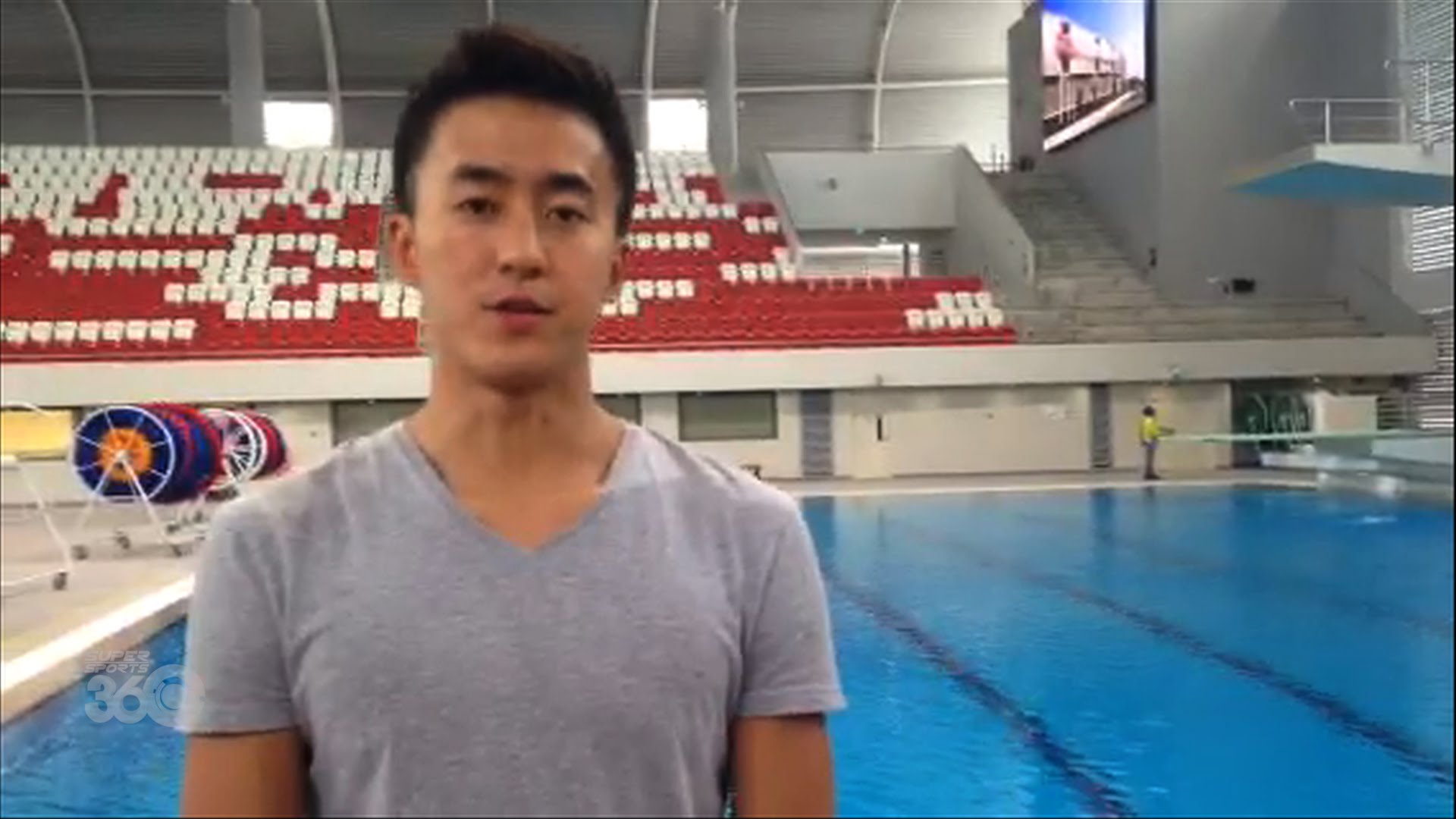 ​Quah finished overall 5th out of nine swimmers in the 200m butterfly in a time of 2:05.56s, while compatriot Ong Jung Yi finished 7th in a time of 2:08.32s to qualify for the evening finals.

In the women’s 50m breaststroke, Roanne Ho clocked 31.84s to top the qualifiers, with fellow Singaporean Samantha Yeo finishing 3rd out of 11 swimmers in a time of 32.29s.

Also through were the Singaporean pair of Rachel Tseng and Gan Ching Hwee who clocked 4:22.34s and 4:25.57s to finish 6th and 8th overall respectively in women’s 400m freestyle.

Lionel Khoo’s time of 2:19.42s in the 200m breaststroke saw him take 4th overall in the heats (out of 12 swimmers) to make the final. Samuel Khoo missed out after placing ninth overall in 2:21.07s.

The finals session is set to begin tonight at 7 pm local time at the National Aquatic Centre at Bukit Jalil. 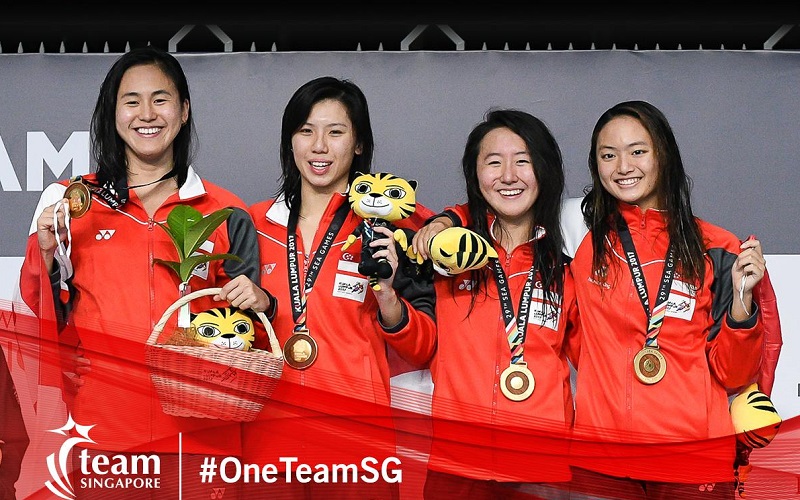 The quartet led from the start to finish to touch the wall in 3min 44.38s, breaking the eight-year-old mark of 3:45.73 which Singapore had also set back in 2009 at the SEA Games in Vientiane, Laos.

In the end, Singapore finished more than two seconds faster than nearest rivals Thailand who took silver in 3:46.46. Indonesia was third in 3:50.56.

This was also Jing Wen's second gold medal of the night. Earlier in the evening, she won Singapore's first gold medal in swimming at the SEA Games when she triumphed in the 200m butterfly in a new national record time.