Sawaal ek, jawaab do, (Ask one question, get two answers) says Vicky Kaushal about his director Meghna Gulzar who he thinks was already living the story of Raazi. 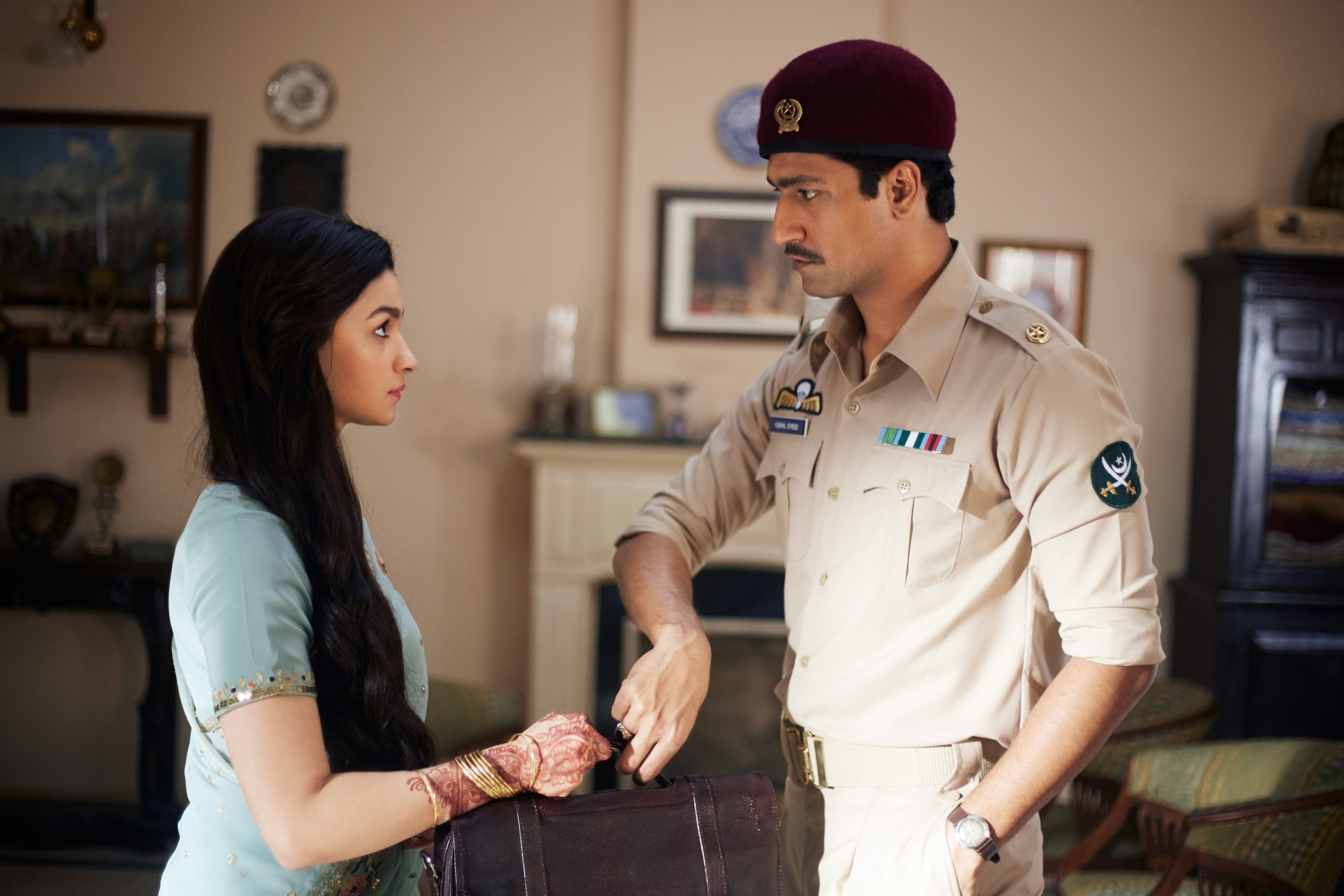 Raazi is about the journey of an ordinary Indian girl in extraordinary circumstances as the war was becoming imminent between India and Pakistan then. Photo courtesy: Zee Studios International

The actor’s roots are in the Hindi film industry but there’s nothing typically Bollywood about him, highlighted by his choice of offbeat roles in movies like Luv Shuv Tey Chicken Khurana and Masaan, and playing the role of a Pakistani army officer who marries Alia Bhatt aka Sehmat is his latest unique portrayal. Sehmat is trained as an Indian spy on the order of her father (played by actor Rajit Kapur). 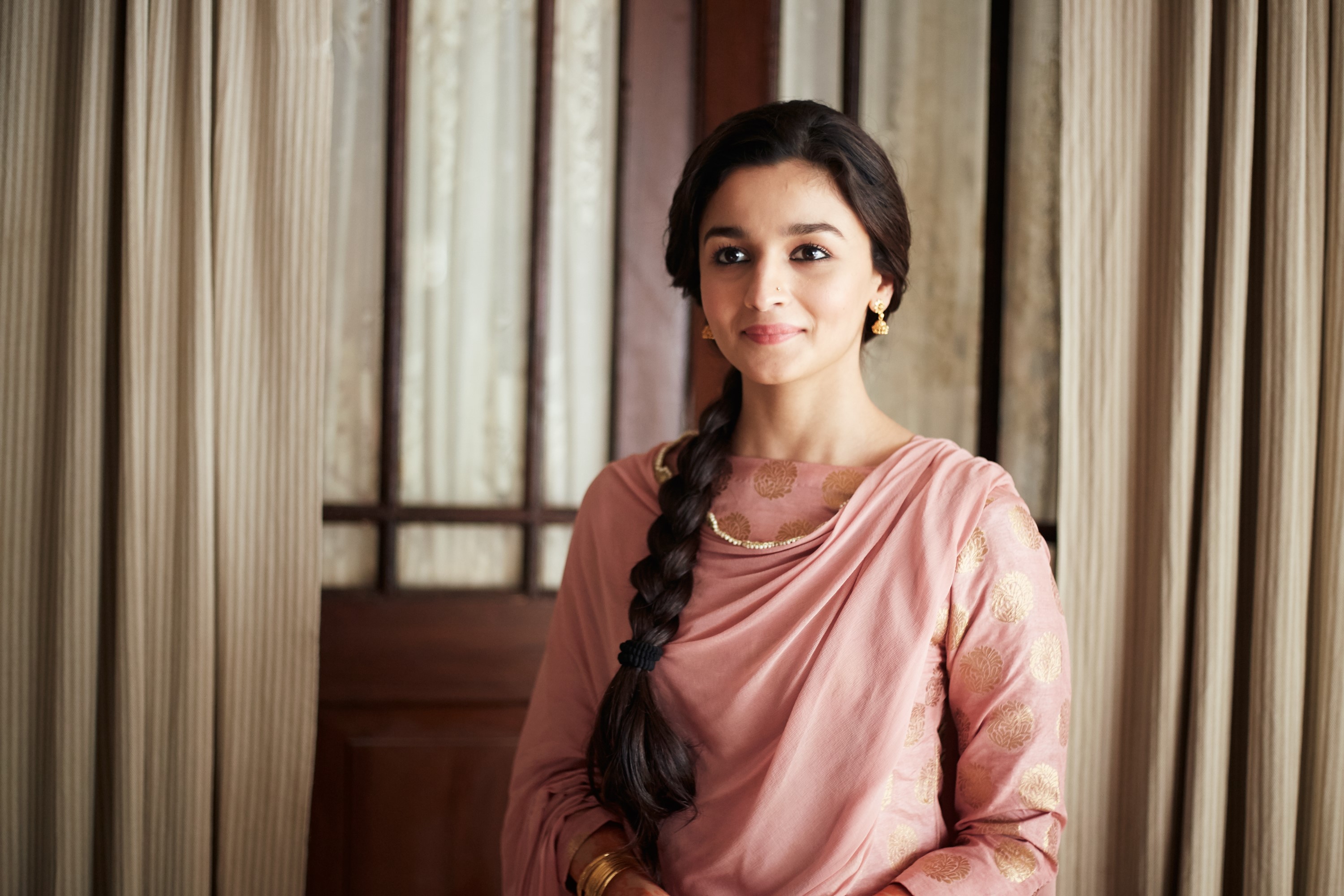 The protagonist Sehmat, played by Alia Bhatt, transforms into an Indian spy on the order of her father. Photo courtesy: Zee Studios International

Based on the true story of a young girl who was sent to Pakistan in 1971 as a covert operative, the film is directed by Meghna Gulzar of Talvar fame, who spoke to Connected to India and shared her process of making the first Indian movie based on a Kashmiri woman spy. 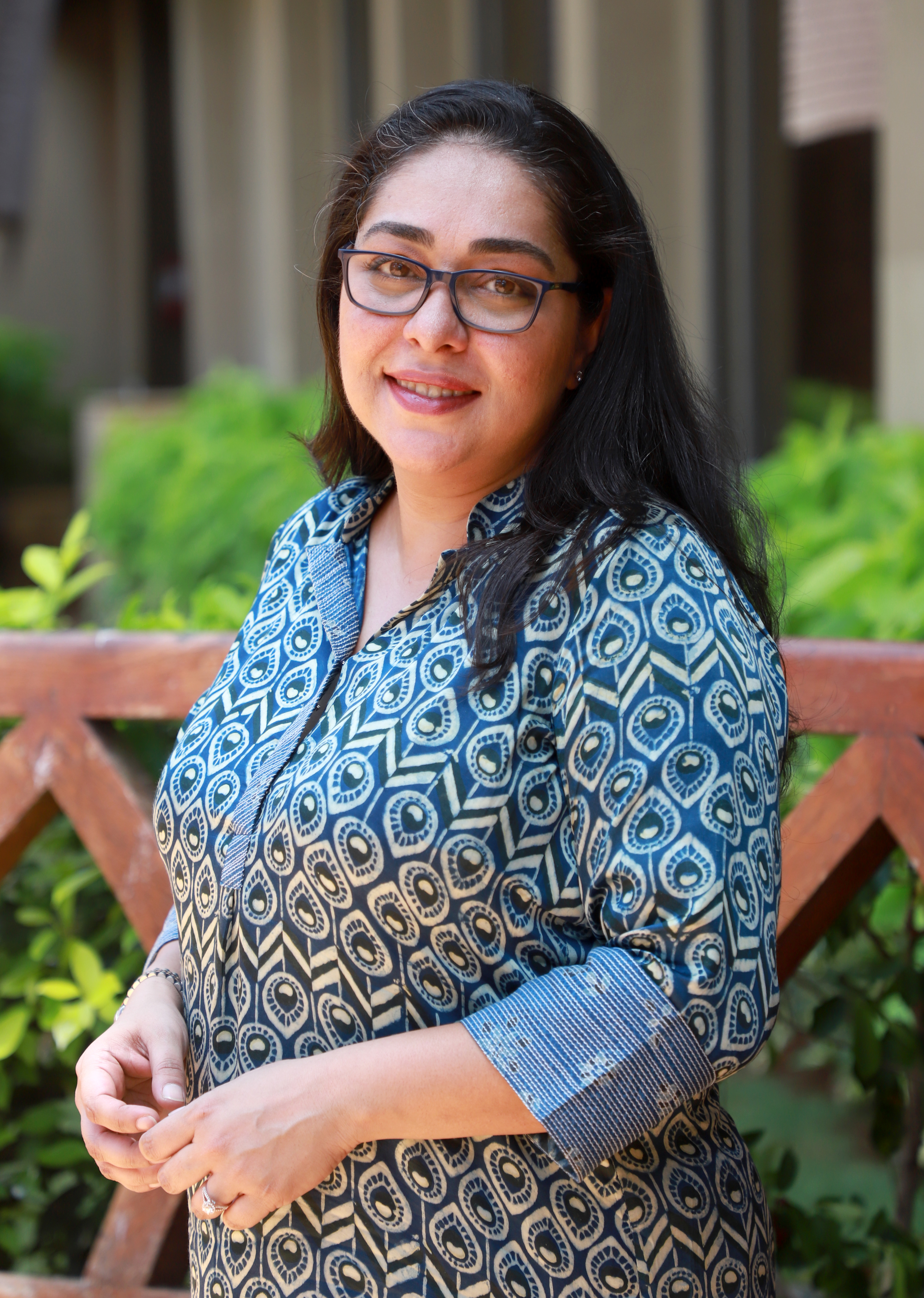 Here is what Meghna Gulzar and Vicky Kaushal had to say about Raazi.

Buy your tickets for the movie here Golden Village.