Ahead of Diwali season in the United Kingdom, Scotland Yard is investigating a spate of recent burglaries targeting gold at Indian-origin homes in north London. The Metropolitan Police called for extra vigilance ahead of the festivities. 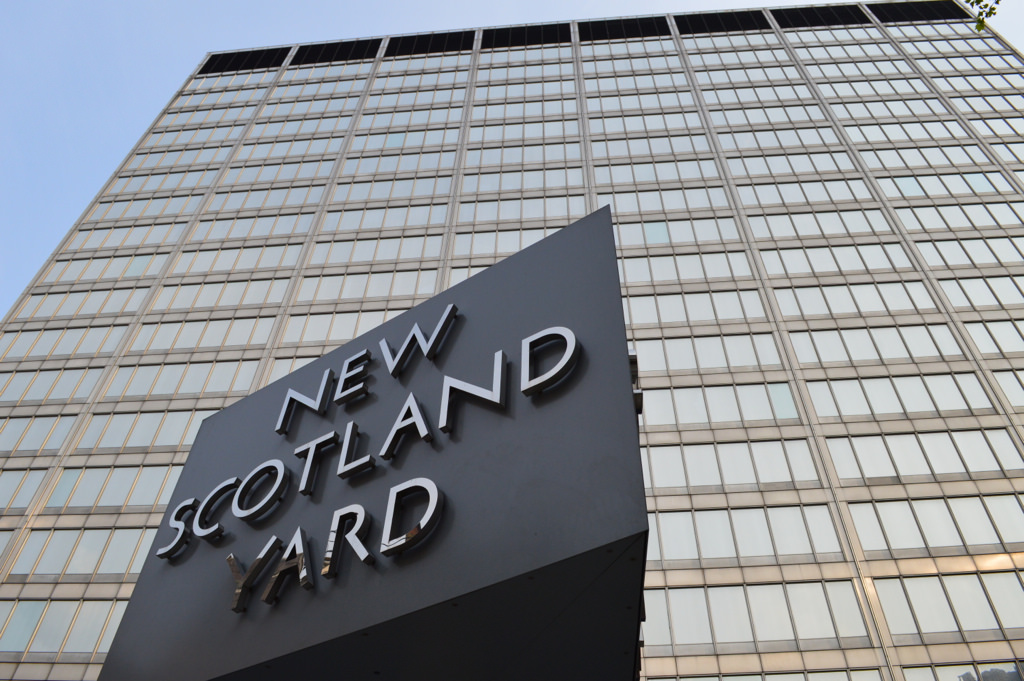 The Met Police regularly issues alerts around extra care of household gold owned by Indian-origin families in the UK around Indian festivals like Diwali and Navratri. Photo courtesy: Wikimedia

Detectives from the North Area Command Unit of Metropolitan Police began investigating two suspected incidents linked to “aggravated burglaries” targeting South Asian gold over the weekend in Enfield, including one in which an elderly female was threatened.

The Met Police regularly issues alerts around extra care of household gold owned by Indian-origin families in the UK around Indian festivals like Diwali and Navratri.

“I can reassure residents that increased patrols have been deployed in the area. These burglaries targeted high-value Asian gold and I would strongly recommend that residents review their home security in line with the burglary prevention advice which has been issued by the Metropolitan Police Service, particularly at this time of the year with Diwali fast-approaching,” said Detective Inspector Paul Ridley, who is leading the investigation. “I would also urge any members of the public who may have been offered the stolen jewellery for sale or have CCTV or dashcam footage of the burglars to approach the police,” he added.

The Met Police, in a report, noted that last Friday night an 81-year-old woman was in bed at her home when two men barged through her bedroom door and threatened her, demanding she give up her valuables. One of the men then allegedly forcibly pulled off four bangles from her wrists as the other man rifled through her belongings in the other rooms.

In a second incident on Sunday, a 53-year-old woman and her 65-year-old husband were attacked by three home invaders who ransacked their house for cash and gold.

The three suspects are described as white males, aged between 20 and 35 years, and wearing bandanas.

“I believe the suspects will have used a vehicle and the main road as a conduit to provide an escape route,” said DI Ridley, issuing an appeal for information. “If you witnessed the offenders arriving or leaving, or know who is responsible then come forward as a priority. My investigation team will continue to follow every line of enquiry. I want these men caught; to target people in their homes, the places where they should feel most safe, is despicable and pure cowardice,” he said.