A potential treatment for severe malaria and even drug-resistant malaria has been discovered.

The team is made up of scientists from Massachusetts Institute of Technology (MIT), Singapore-MIT Alliance for Research and Technology (SMART) and Nanyang Technological University, Singapore (NTU Singapore).

The discovery could improve an infected patient’s chances of recovery. It will also lower the risk of the patient developing a more serious infection, which could lead to organ failure. 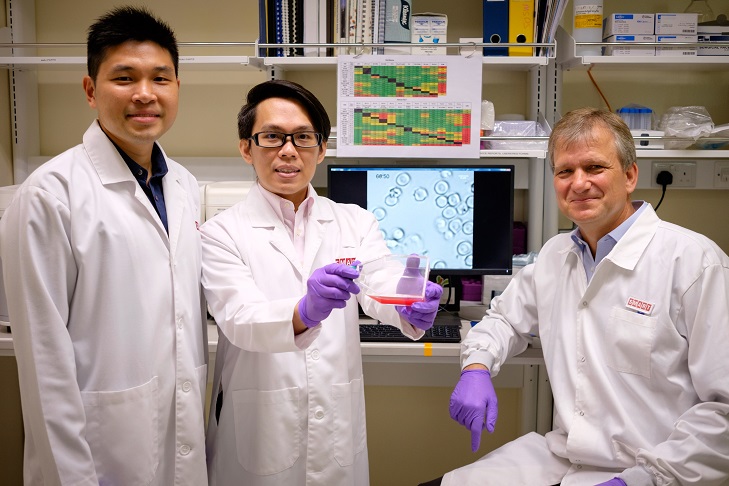 Malaria is a mosquito-borne parasite which affects over 216 million people worldwide and could be fatal in serious cases, NTU said in a press statement. In 2017 alone, there are 445,000 malaria-induced deaths globally.

The disease is still a huge problem in developing countries because there is no vaccine for malaria. At the same time, antimalarial drugs are losing their efficacy with drug resistance on the rise, especially in Africa and Southeast Asia.

For decades, doctors and scientists have been baffled why some people are more vulnerable to malaria than others. This latest discovery has shed light into this mystery.

During the initial phase of an infection by the malaria parasite, the first-line-of-defence cells known as Natural Killer (NK) cells. They destroy the infected red blood cells if they detect them. Due to human genetic variation, some people have more responsive NK cells, while others do not.

Dr Ye Weijian, the lead author of the study, said that understanding this pathway that primes the NK cells to attack is important for developing novel strategies in boosting people’s own immune system to fight malaria.

“Our discovery underpins future studies in immunotherapy and may hold the key to addressing multi-drug resistant diseases,” said Dr Ye who is an NTU graduate under the SMART Graduate Fellowship.