Schooling in Singapore – research well before you choose 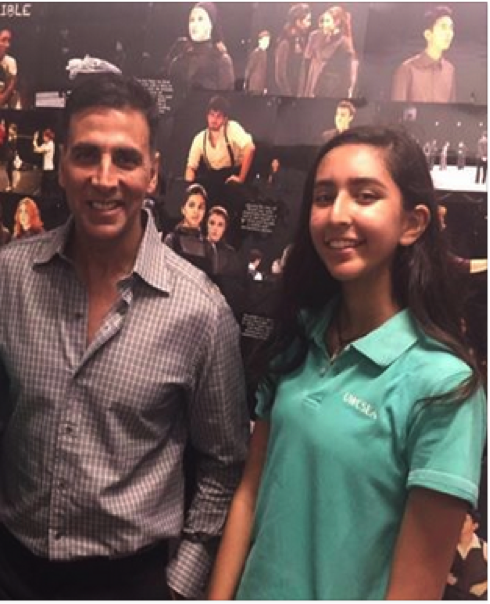 Singapore is amongst the best countries to live in for all levels of schooling. Ministry of Education back its vision, “Moulding the future of the nation” with definitive action. Making good quality education accessible to all Singapore nationals. Rigid academics and the depth of understanding of Math and Science attracts expats from far and wide. Indian Bollywood actor Akshay Kumar is considering enrolling his 14-year old son in UWCSEA in Singapore.

Indians moving to Singapore have three schooling options to choose from.

Schools following the local schooling system offer a strict academic regimen.Those who are schooled elsewhere have to work very hard to cope with the standards of Math, Science and Geography. The fees for public schools are almost one-tenth of private international schools

Singaporean public schools stream children into classes depending on their academic capabilities. They also have compulsory public exams like in India, making children sweat it out for their grades. 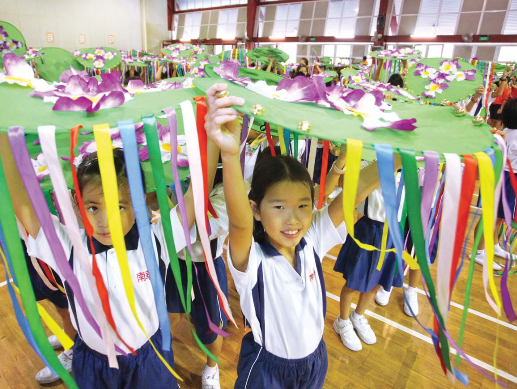 Children in a colourful class room of a local school. Photo: MOE website.

Indian families who want the advantages of Eastern education prefer to educate them in Singaporean schools. “I prefer to have my kids in a school where I know where they stand as opposed to competition. We plan to live in Singapore and since my children might end up working here, they might as well have the best understanding of what the country entails,” said Ramani Iyer, who is working as a financial analyst in a consulting firm and is educating both her sons in ‘local school’.

Ministry of Education (MOE) places all Singaporean children in schools on the basis of residential catchment areas (within a kilometer of child’s residence) sibling preference et cetera. The system has worked very well for the country. Information about studying in local schools in Singapore can be found here: https://www.moe.gov.sg/admissions/international-students/general-info

Note: There are only a few slots available for non-Singaporeans in public schools. Sibling preference is not extended to expats, and competition for school places can be very fierce for the ‘Primary 1’ (for children turning 7). Older students must sit a placement examination and will be offered a place based on their results.

One course offered by many international schools in Singapore is the globally recognised International Baccalaureate (IB) system, which originated in Europe. There are three IB programmes on offer: Primary Years (PYP), Middle Years (MYP) and the IB Diploma (IBDP) for the last two years of schooling. Moving away from the silos created by many national syllabi, the IB programmes enable children to choose their subjects of interest while guiding them to a well-rounded education. IB Diploma scores are recognized all over the world and in many countries the IDBP is a very well regarded qualification for university admissions, including in the US, the UK, Canada and Australia. 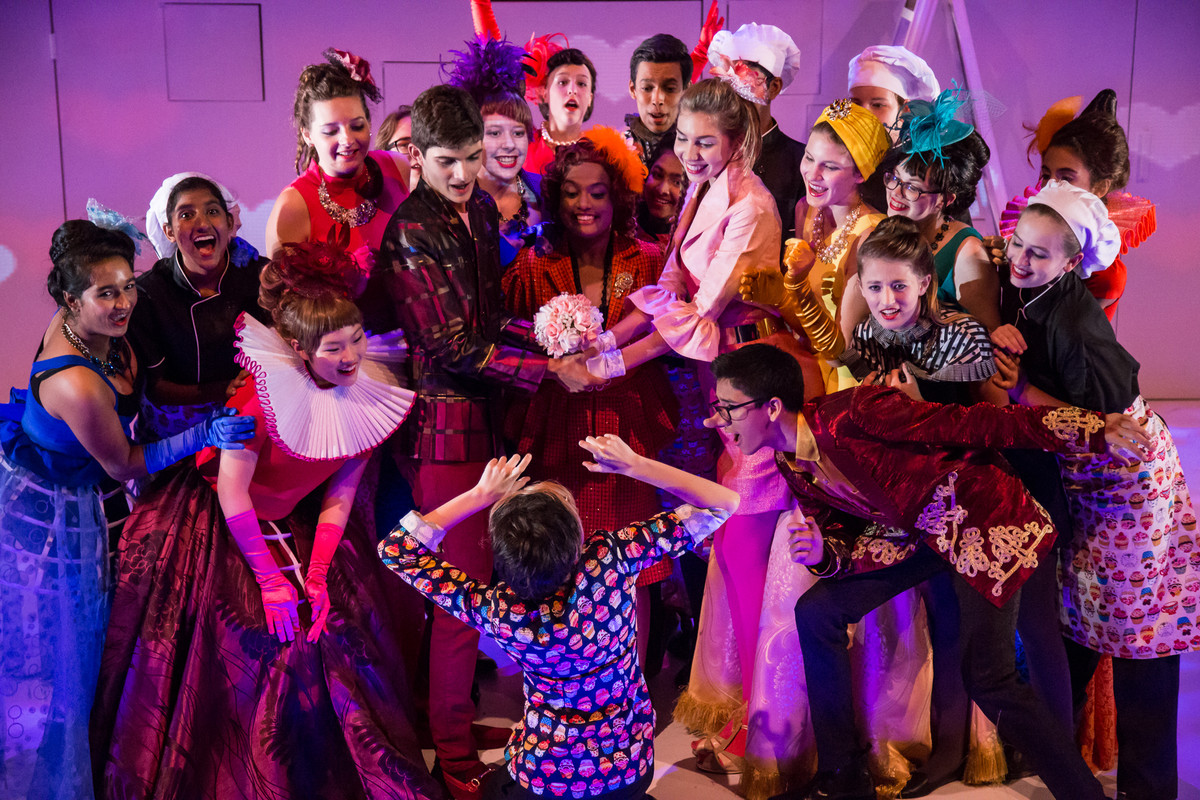 Foreigners have a lot of very good schools to choose from. The not-for-profit schools, who plough their fees back into their programmes and facilities for students include UWC South East Asia (UWCSEA), the Singapore American School, the German European School, Tanglin Trust School, and St Joseph’s International. Other established international schools include the French school, the Canadian International School, Overseas Family School, Dulwich College and Stamford American International School.

Many ‘country’ schools give preference to their own countrymen, although the increase in available places in Singapore since 2012 has meant that parents now have a huge variety of school options. The top schools are still in high demand, but long waitlists are less common now, and some schools run an annual application system meaning new arrivals to Singapore have an even chance of getting a place in their preferred school. When looking at schools, make sure the school is a good fit with your family and child, reach out to the director of admissions, apply in time with all your supporting documentation, and engage with the school during the application process. Be prepared with good grades and reports on behaviour. Be aware that in many instances, especially for older children, there will be an admission test or interview of some sort. 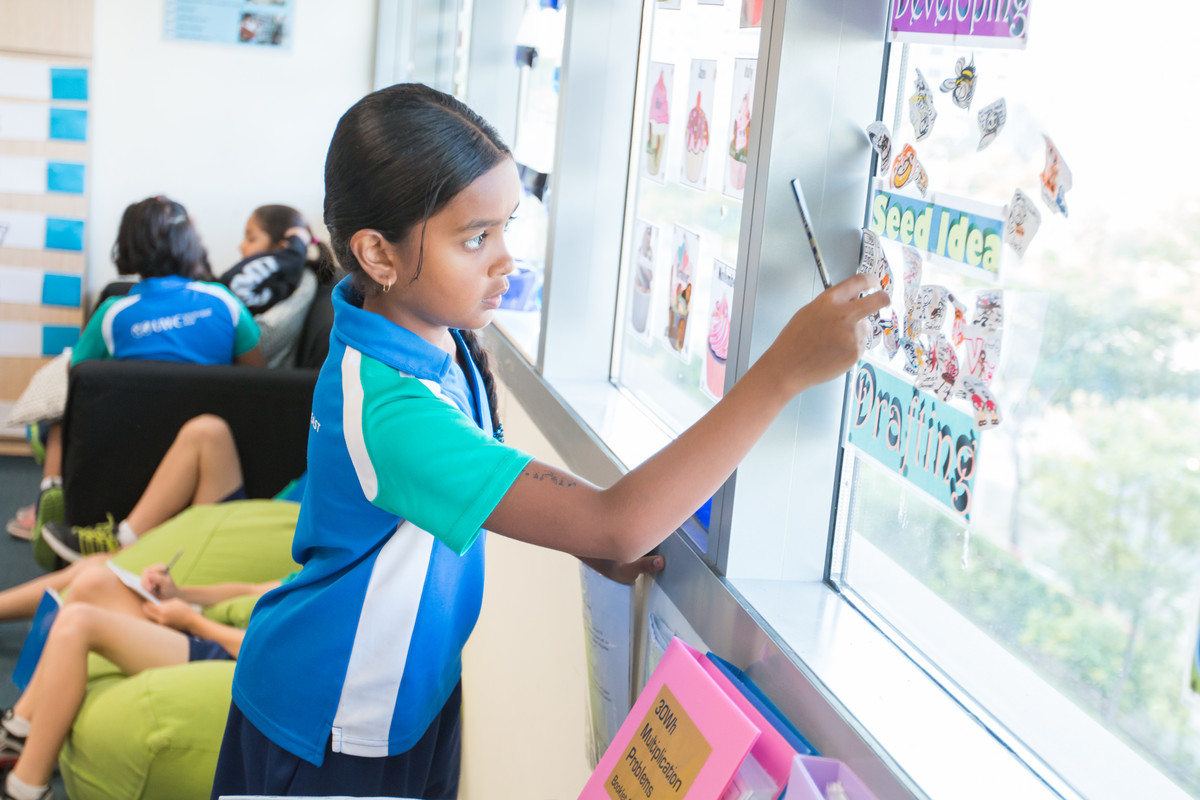 “UWCSEA, with its two campuses, stands out as the one of the most diverse schools in Singapore. The founder of the UWC movement, Kurt Hahn, had the visionary idea of educating young people from around the world together, in order to promote a more peaceful world. The school is one of 16 UWC’s worldwide who share the same mission to use education to promote peace and a sustainable future.” Says, Kate Woodford, Marketing Manager, UWCSEA.

UWCSEA offers Kindergarten (aged 4) right up to the IBDP (aged 16+) and its education steers students towards the UWC mission every step of the way. Like many other schools, UWCSEA offers a combination of courses - its own curriculum for Kindergarten to Grade 8 that builds to IGCSE’s in HIgh School and then the IB Diploma for the last two years of Senior School.

International schools are the most expensive option, with the annual tuition between $25,000 to $45,000. It’s a lot, especially when you have more than one child. However, if you do your research beforehand you can be sure that your child will leave school with an excellent education and a qualification that can open doors to universities around the world.

Indian schools rank high when it comes to ease of admission. Delhi Public School (DPS) has its branches in the country 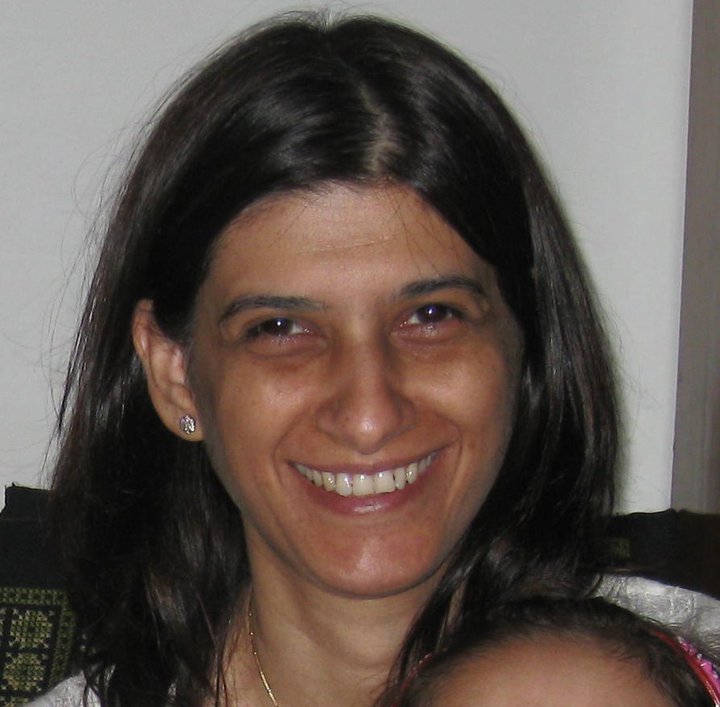 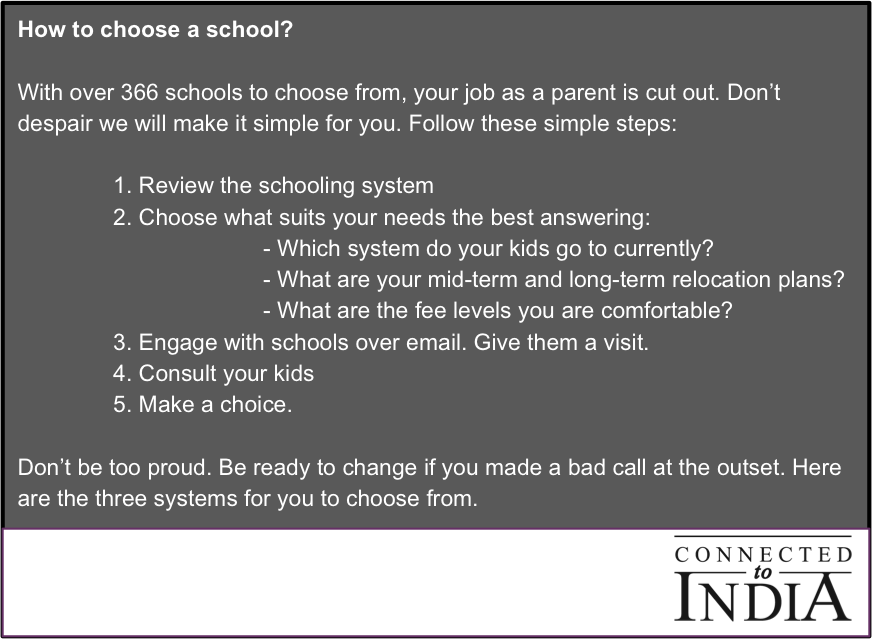 Amita Puri, mother of two girls, says, “Upon relocating to Singapore, we wanted to select a school that could give us many ticks on our list, namely, a solid education system, which balanced academics and extra-curricular activities; groomed students with discipline and flexibility; gave my children the option of the Indian examination board and international examinations such as IGCSE/IB to choose from at a later stage; and of course, to continue with our mother tongue, Hindi, as a second language.”

Note: You cannot get a direct transfer to schools in Singapore. The entire process of admission has to be followed even if your child has been studying in the same school in India.

Tweet your queries on schooling to @ConnectedtoIndia We’ll clarify. 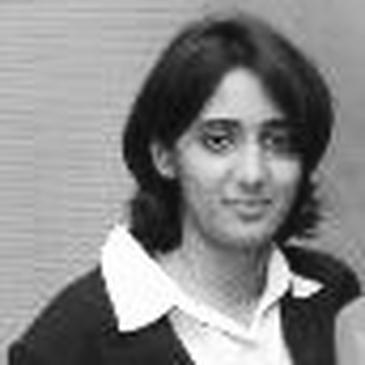