Saudi Arabia is planning to ban the employment of foreign workers, including Indians, from certain jobs in the hospitality sector and restrict those positions to its own citizens by the end of the year.

The decision was announced by the Saudi Arabia Labour Ministry last week as the nation tries to develop its tourism industry and tackle a high rate of citizen unemployment. The rule will apply to resorts, hotels rated three stars or higher and hotel apartments rated four stars or higher.

Front-desk jobs to management positions as well as jobs like restaurant host and health club supervisor, will all have to be filled by Saudis, with exceptions being made for drivers, doormen and porters.

The move is part of the country’s ‘Saudisation’ policies, which call for replacing foreigners who dominate many parts of the private sector, especially blue collar and service jobs. 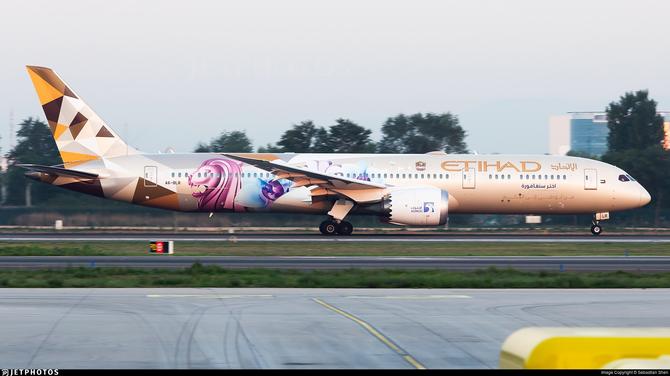 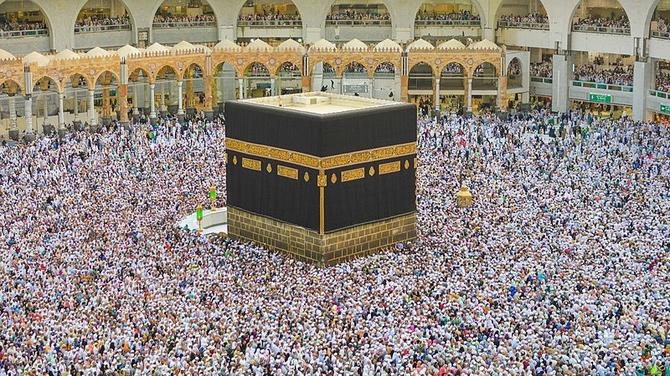 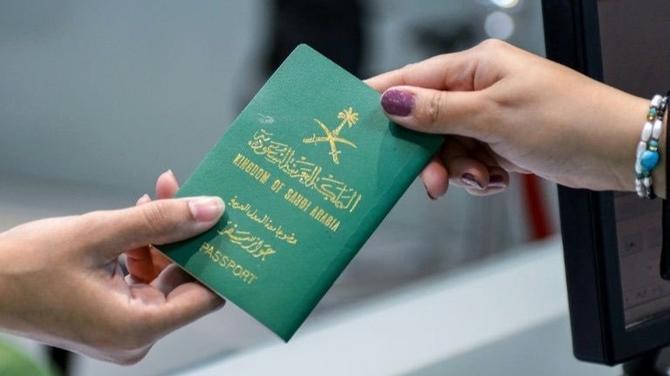