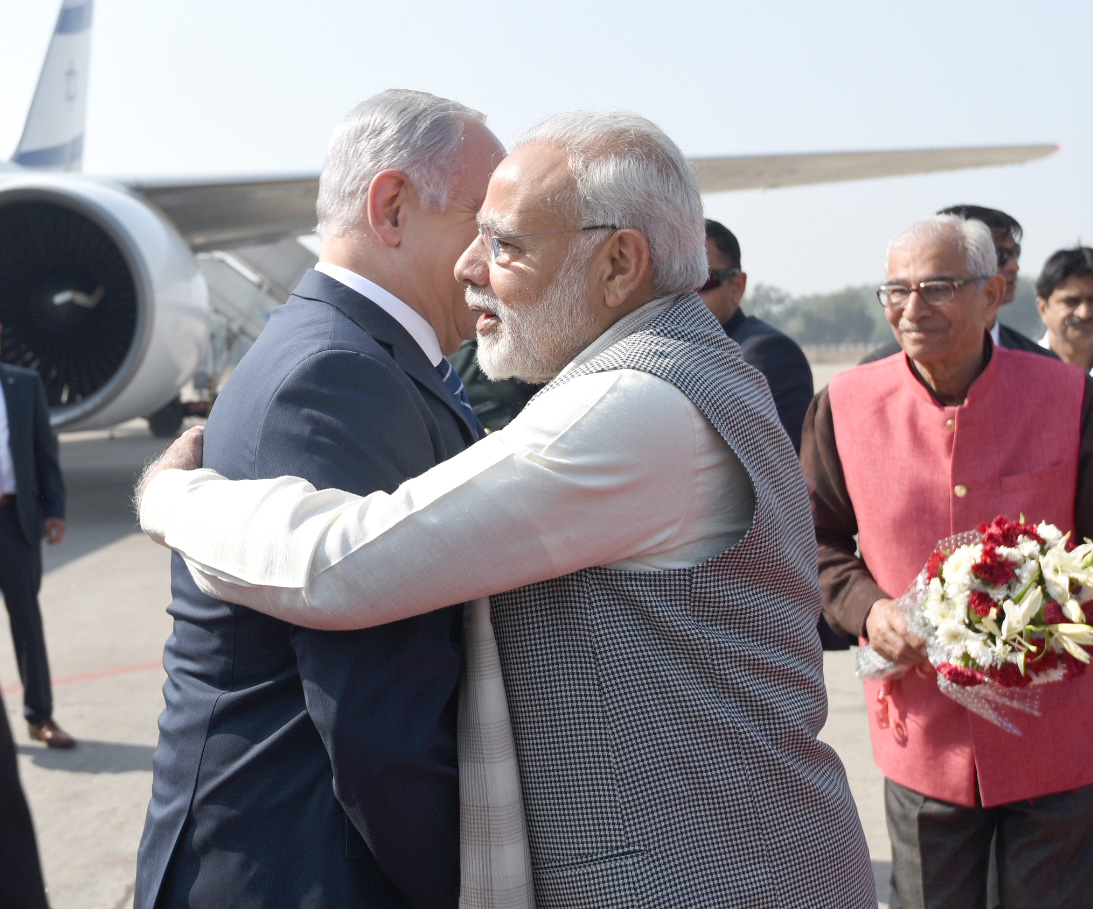 Israeli Prime Minister Benjamin Netanyahu and Indian Prime Minister Narendra Modi signed protocol between India and Israel on Amendments to the Air Transport Agreement that envisages entering into cooperative marketing arrangements, such as code share, bloc space or any other JV agreement for the purpose of operating the agreed services on the specified routes. Photo courtesy: Prime Minister's Office

"When Air India begins direct flights from New Delhi to Tel Aviv in the coming weeks, it will take about as long to fly to the Indian capital as it currently takes to fly to London, Prime Minister Benjamin Netanyahu said on Monday," The Jerusalem Post said, quoting Netanyahu in its report datelined Washington.

According to the Post, at a briefing with reporters after his meeting with US President Donald Trump, Netanyahu said that "Air India signed an agreement that day enabling the flights to and from Israel over Saudi Arabia."

There was no immediate confirmation of this from Riyadh or Air India. 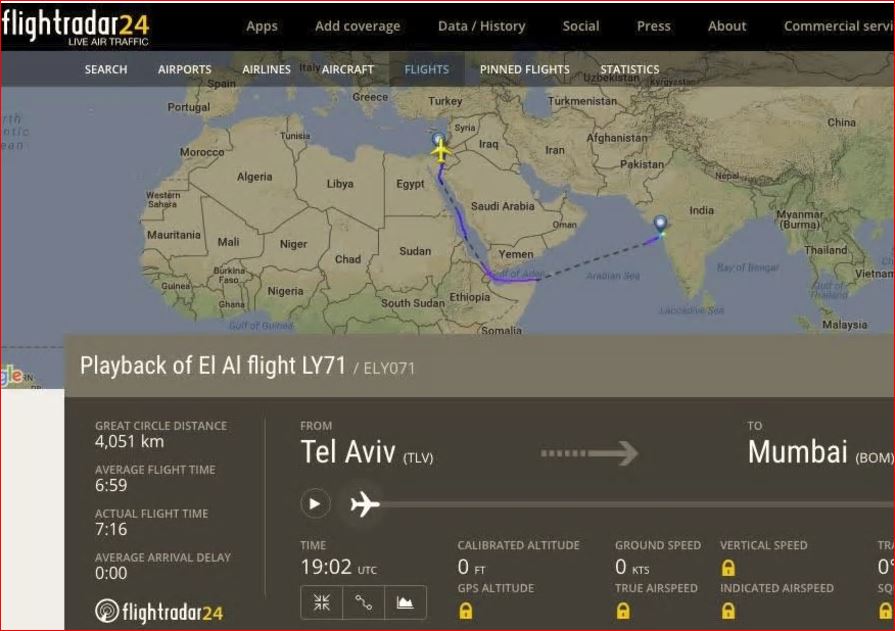 However, Netanyahu also added that the Saudis did not grant overfly permission to El Al Israel Airlines, the flag carrier of Israel, which operates four weekly flights to Mumbai. "Since their flights will now take longer and be more expensive, as the planes consume more fuel because they fly a longer, more circuitous route, he is in talks with the national carrier to ensure that it does not get hurt economically. He did not elaborate, though it seems he was hinting at subsidies," the Post said.

A clear sign of warming ties: Prime Minister @Netanyahu confirms that Saudi Arabia will permit Air India flights going to Israel to use their airspace, shortening the flight time by hours. https://t.co/W1iJKImOIj

So far, Riyadh does not allow flights connecting Israel over Saudi Arabia. If implemented, the new route over Saudi Arabia will cut down the flying time to India from some eight hours to about five-and-a-half.