American actor, producer and designer, Sarah Jessica Parker, acquired her first title as the editorial director of SJP for Hogarth, her line of books within the Hogarth imprint of Penguin Random House’s Crown Publishing Group. 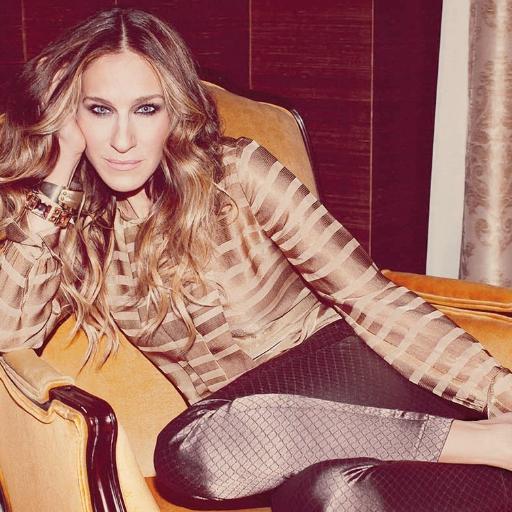 According to a press release announced by Penguin Random House, the novel follows the lives of an Indian-American Muslim family in California on the eve of the eldest daughter’s wedding.

Written by Iowa Writers’ Workshop alum Fatima Farheen Mirza and tentatively titled A Place for Us, the novel is currently slated to hit store shelves sometime in 2019.

Parker, in her new role as publisher, called being “taken hostage by Fatima Mirza’s heartrending and timely story” a “gutting pleasure,” and praised Mirza’s ability to afford her reader a better understanding of “what it means to reconcile one’s love of family and culture with a desire to find one’s own path and one’s own faith. Ms Mirza painstakingly details the life of an Indian Muslim family in America and their children’s search to feel whole, fulfilled, and content. She captures your mind and heart with an urgency that defies you to stop reading. I guarantee you will be different when you close the book.”

The actress is also partnering up with the American Library Association on their Book Club Central initiative and will recommend four books a year to be featured on the platform. Her first pick, No One Is Coming to Save Us, by Stephanie Powell Watts, was announced on Saturday. As literature’s latest champion, Parker told The New York Times, “I understand how hard it is to create a good story.”

Sarah is known for her leading role as Carrie Bradshaw on the HBO television series Sex and the City (1998–2004).