The 11th episode of Sarab says Make it with Snappy brings a recipe for sweet lovers which is worth every calorie. Sarab shows the snappy way of making Perfumed Rose Chai Pudding with Pistachio Crumble, a feast for the eyes as well as the taste buds. 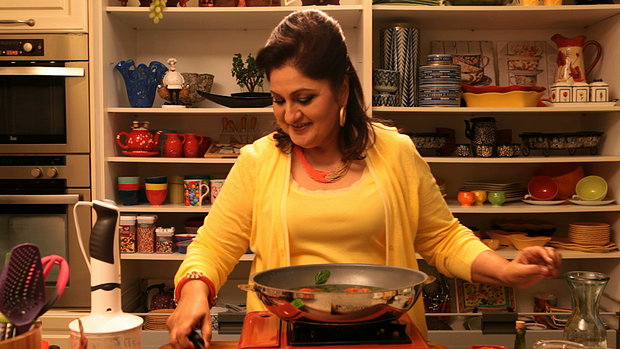 Next week we will bring you a recipe especially for kebab lovers, from Sarab Kapoor’s kitchen. We’ll learn the snappy way of making Lahori Kebab with Spicy Plum Jam. Watch out for more in this space! 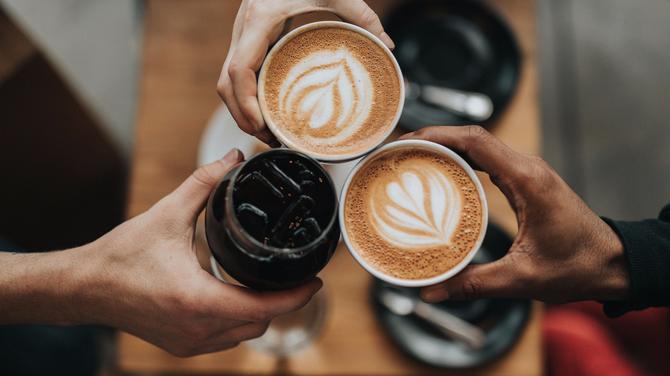