Munna Bhai is coming to the Lion City on July 4 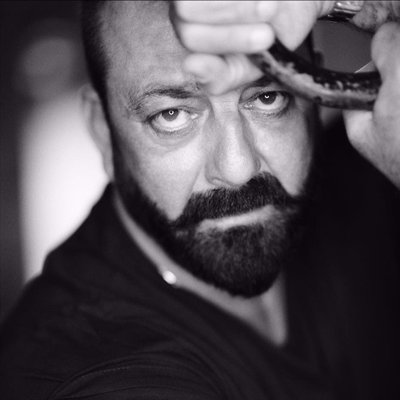 The biopic of Sanjay Dutt starring Ranbir Kapoor will be released on June 29. Photo courtesy: Twitter/@duttsanjay

The producer of the film, Rahul Mittra, will engage the film star in a conversation in front of an audience in a ticketed event talking to him about his life, his career and of course the upcoming block buster.

This is the third edition of Saheb Biwi Aur Gangster. The first one was released in 2011 and received an extremely positive response from critics. Directed by Tigmanshu Dhulia with screenwriter Sanjay Chauhan, the film starred Jimmy Shergill, Mahi Gill, and Randeep Hooda in lead roles. The film revolved around the story of a royal family of Uttar Pradesh.

The sequel titled Saheb, Biwi Aur Gangster Returns was made in 2013. It had the same cast with the additional inclusion of Irrfan Khan and Soha Ali Khan.

Films like Munna Bhai, Lage Raho Munna Bhai, Agneepath are among the long list of films, which has endeared Sanju Baba to fans across the world. Says an avid fan, Rajeev Chabra, "I have grown watching Sanjay's films like Kabzaa, Khalnayak and so on. He was such a craze. Everyone wanted to walk like him. It will be great to see him in person here in Singapore."

Interestingly Sanjay Dutt's biopic, Sanju, starring Ranbir Kapoor is more in news than the movie he is coming to promote. Fans in Singapore are not complaining.

Directed by Rajkumar Hirani, Sanju will be released on June 29.