Samsung's latest flagship smartphone Galaxy Note8 will be available in stores from mid-September, according to a report by Reuters.

The new Note8 will be bigger than the previous Note7, with a 6.3-inch HD infinity display compared to its predecessor’s 5.7-inch display. It will also be equipped with two 12-megapixel rear cameras with Optical Image Stabilisation on both the wide-angle lens and the telephoto lens.

Besides a bigger phone display and an upgraded camera, there are also several upgrades. Note8 boasts of a 6GB RAM, an increase from the older version’s 4GB, a 10nm processor and expandable memory of up to 256GB. 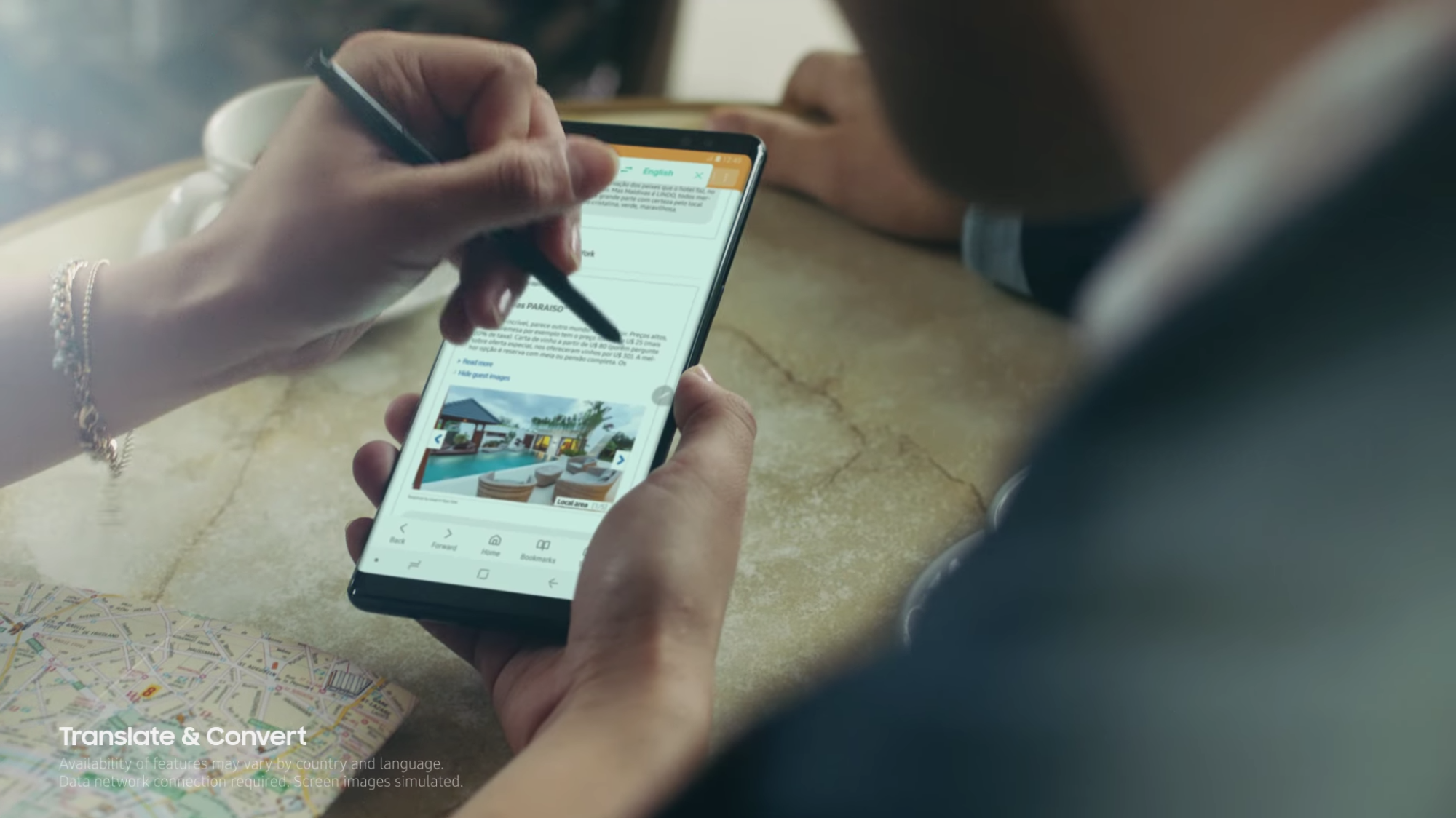 Users will also be able to multi-task with the new App Pair feature, which will allow users to create a custom pair of applications on the Edge panel and simultaneously launch two applications.

Galaxy Note7 was plagued by battery and explosion issues, including several phone fires, forcing Samsung to recall the model globally.

Following the incident, a global independent safety science company UL International reassured users that the new Note8’s battery was safe for use, said Reuters. UL International asserted that the device has undergone an eight-point battery safety check, “the most rigorous in the industry.”

According to Samsung, the smartphone will be offered in four shades: Midnight Black, Orchid Grey, Maple Gold and Deepsea Blue.