According to media reports, film studio Disney cut a brief shot of two women kissing from the Singapore release of its latest Star Wars film. 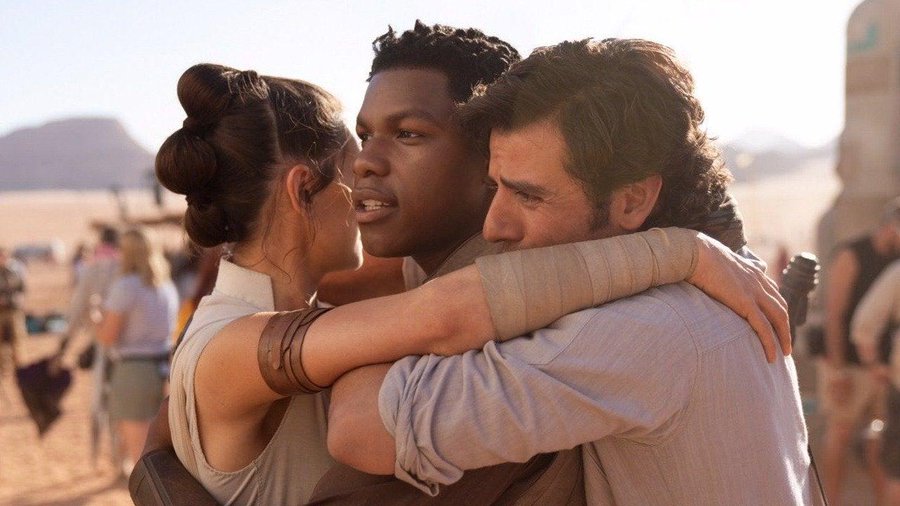 The Rise of Skywalker, the ninth chapter of the long-running franchise, opened worldwide on December 20. Photo courtesy: Twitter/@IGN

The Rise of Skywalker, which released last Friday, features the first same-sex kiss in the franchise's history which is missing from the version released in Singapore.

Singapore’s media regulatory board, the Infocomm Media Development Authority (IMDA) stated the studio specifically removed the clip so that the film could open with a PG-13 rating.

Same-sex marriage is illegal in Singapore, and sex between two men a criminal offence, although the law is not enforced.

According to audiences, Disney - the owners of Lucasfilm, the Star Wars production company - cut the scene in other countries such as the UAE as well but left it uncensored in China despite the country’s history of censoring LGBT content.

The Rise of Skywalker, the ninth chapter of the long-running franchise, opened worldwide on December 20.